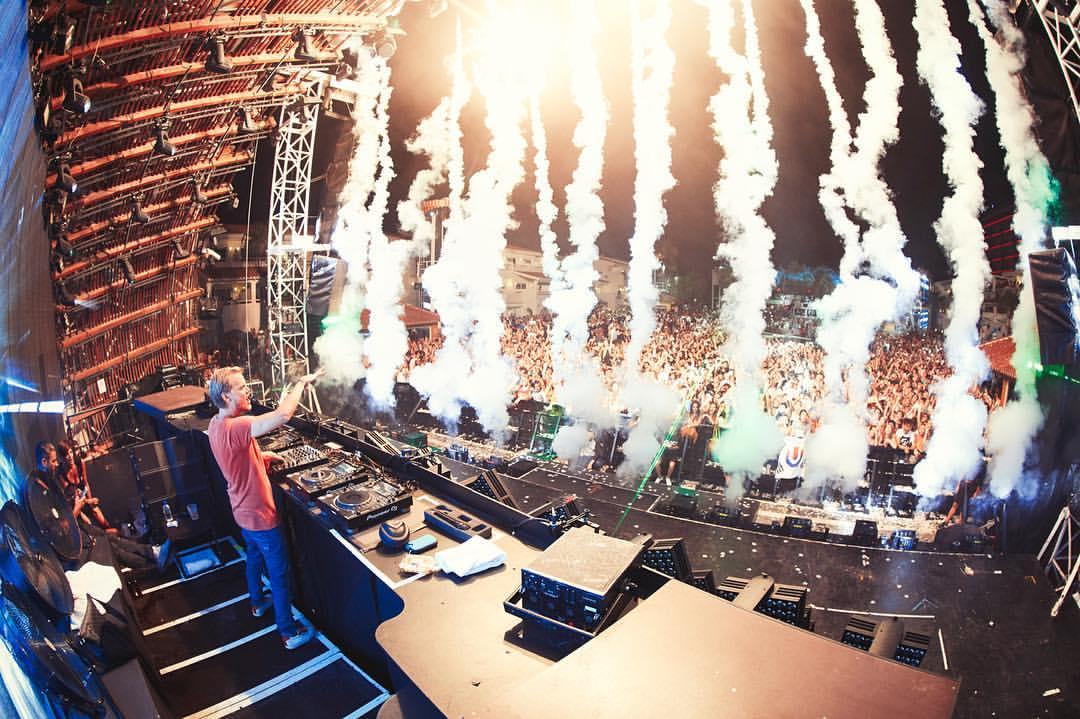 When he donated a million dollars to US charity, Feeding America

Avicii donated a million dollars to US-based charity Feeding America in 2012, an organisation which supports food banks and hungry children around the globe. The sum was the entirety of the DJ/producer’s earnings from his non-stop 26-date American tour — which was titled House For Hunger in honour of the cause. On the tour, Avicii said: “Hunger hits everywhere and the US is not immune to it, for me personally, when I found out how widespread the hunger problem in the United States actually was, it blew my mind. I never would have imagined that one in six people in America struggle with hunger or that one in four children routinely do not get enough to eat.” He also mentioned he was hoping to change the public perception of the EDM scene with his House For Hungry initiative, and tear down the “negative stereotypes of drugs and reckless partying” associated with the industry. 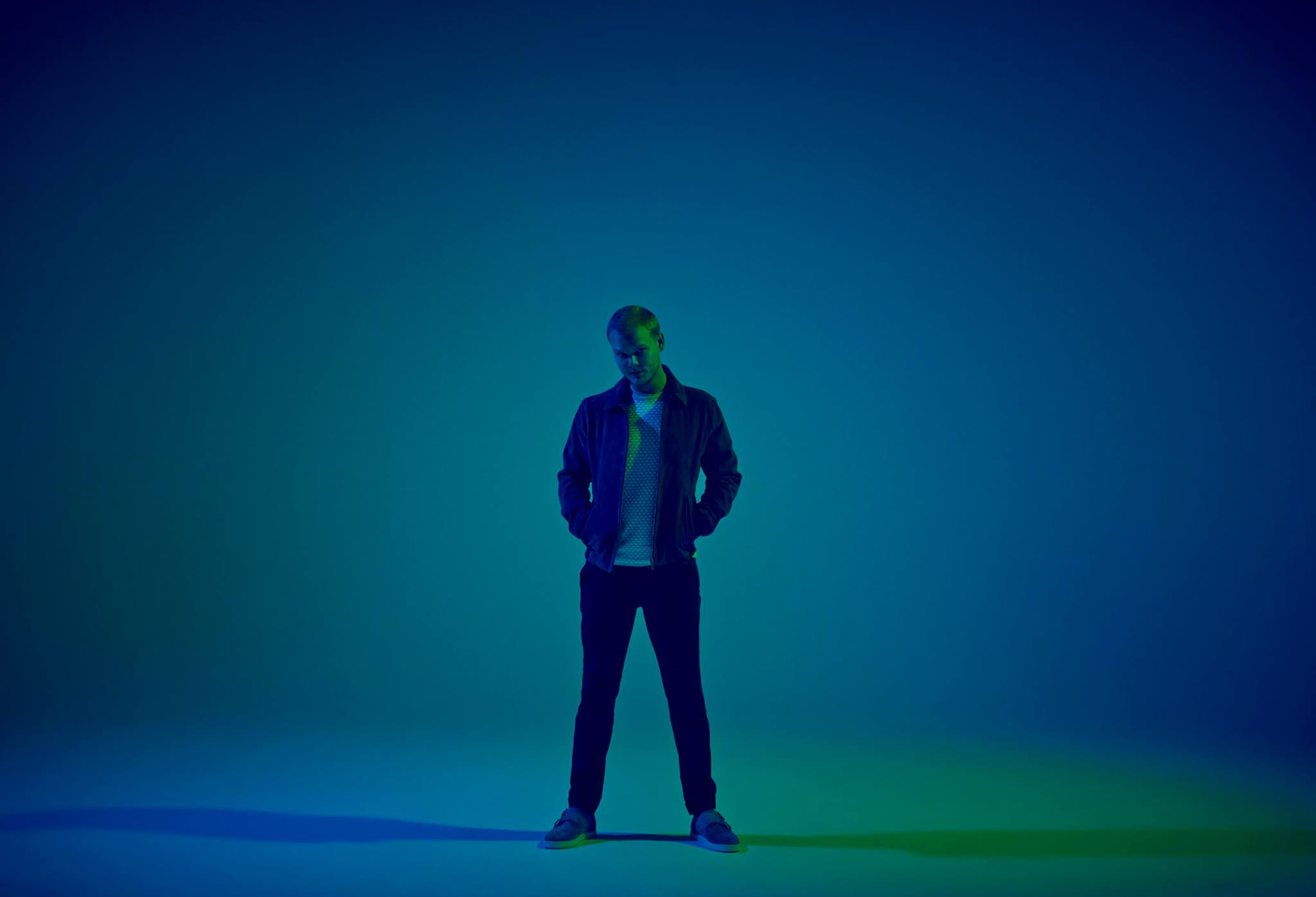 When he released his ‘Levels’ video clip
The film clip for Avicii’s hit single ‘Levels’ track really was something special. The tune rocketed the Swedish star — aged just 20 at the time — to global ubiquity and wide-scale commercial radio play, as well as cementing headline gigs at Ultra, Tomorrowland and EDC Las Vegas. The best bit of all was the track’s kooky video clip, which featured some hilarious dance moves, corpses spontaneously coming back to life, and a whole lotta hi-tech green-screen action. 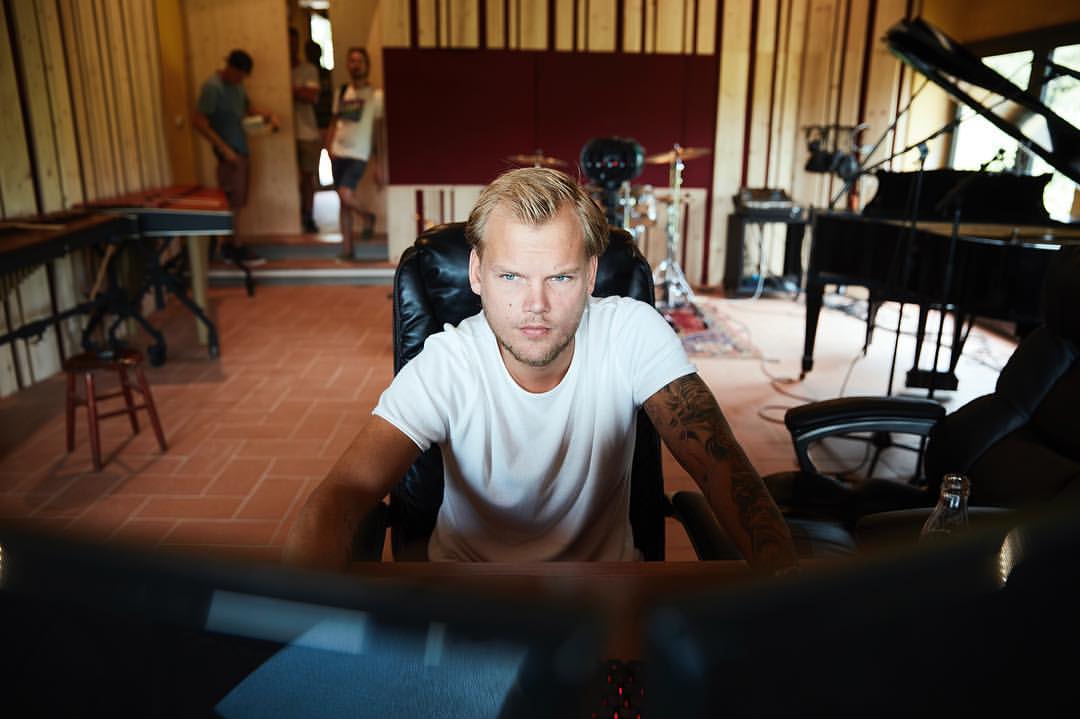 When he honoured Etta James — the voice behind ‘Levels’
After Etta James’ passing in 2012, Avicii honoured the iconic singer (who he sampled on his hit tune ‘Levels’ from), telling Rolling Stone: “She really has soul.” He also noted that he was specifically charmed by the “power of her voice” and described her passing as “a great loss” to the music world. 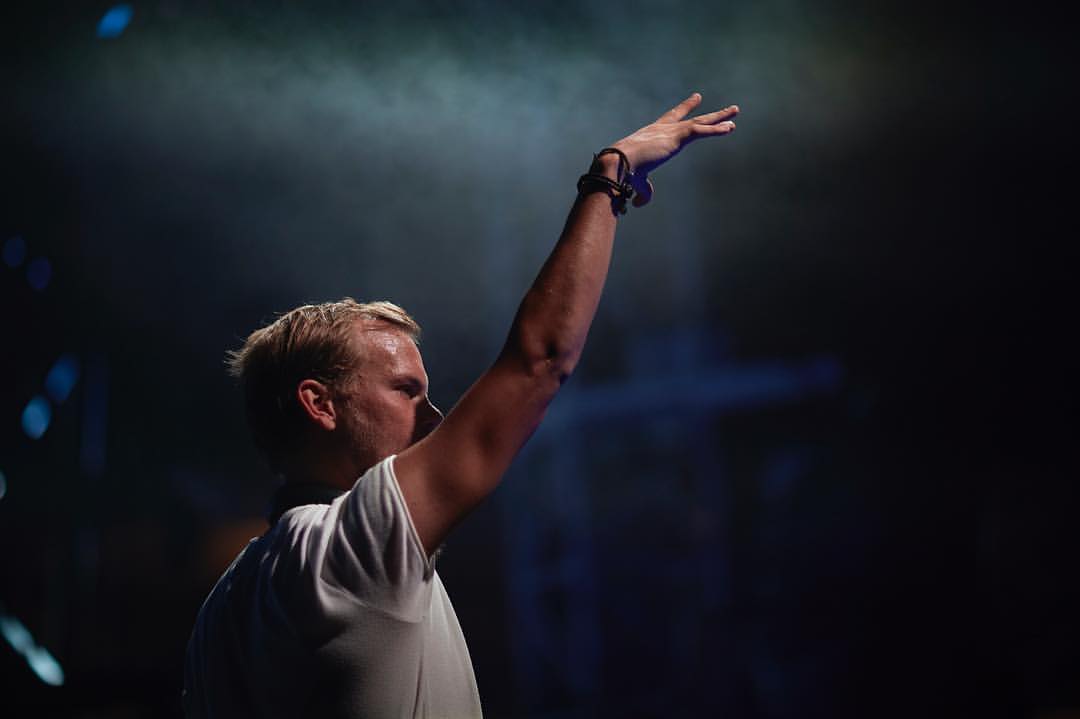 When he performed at Sweden’s royal wedding
Avicii was selected to perform at Sweden’s royal wedding in 2015, alongside fellow Swedish act Icona Pop. Apparently the DJ met Prince Carl Philip of Sweden on a trip to Ibiza, where they first discussed the idea of Avicii performing at the Prince’s nuptials to glamour model Sofia Hellqvist. “He is so damn cool and a really good guy, actually. Humble,” Avicii said following the wedding. 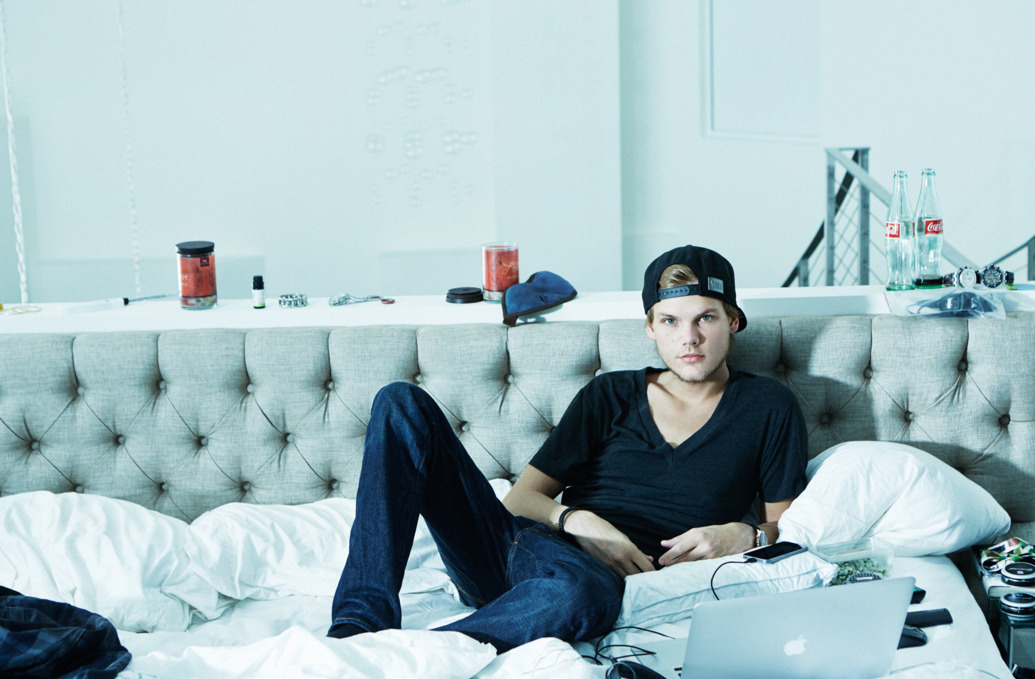 That GQ interview
Back in 2013 GQ journalist Jessica Pressler went on tour with Avicii. The article went viral following its publication by the worldwide men’s style magazine, with Avicii saying it had misrepresented him, his lifestyle and the EDM scene as a whole. “It’s a shame it turned out the way it did, that’s not at all who I am as a person or artist,” Avicii told his fans Facebook. “Whether it’s the short amount of time we spent together or the journalist’s lack of knowledge and experience with electronic music that led to this amount of misquotes and weird interpretations, I dont know. I just hope that my fans can see through all of it.” 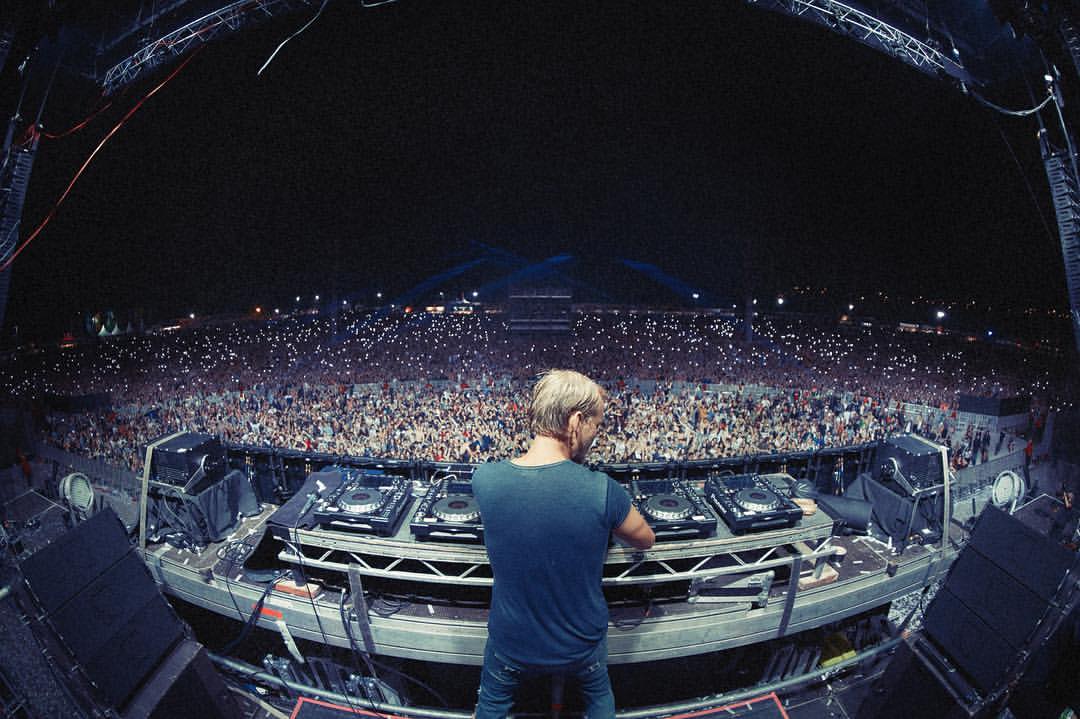 When he won Sweden’s Music Export Prize
The Swedish government honoured Avicii in 2014 by awarding him the nation’s prestigious Music Export Prize. The producer was praised for helping promote Sweden’s music scene beyond the country’s borders, plus courageously combining unexpected styles (like country and EDM on hits like ‘Wake Me Up’) to great commercial success. 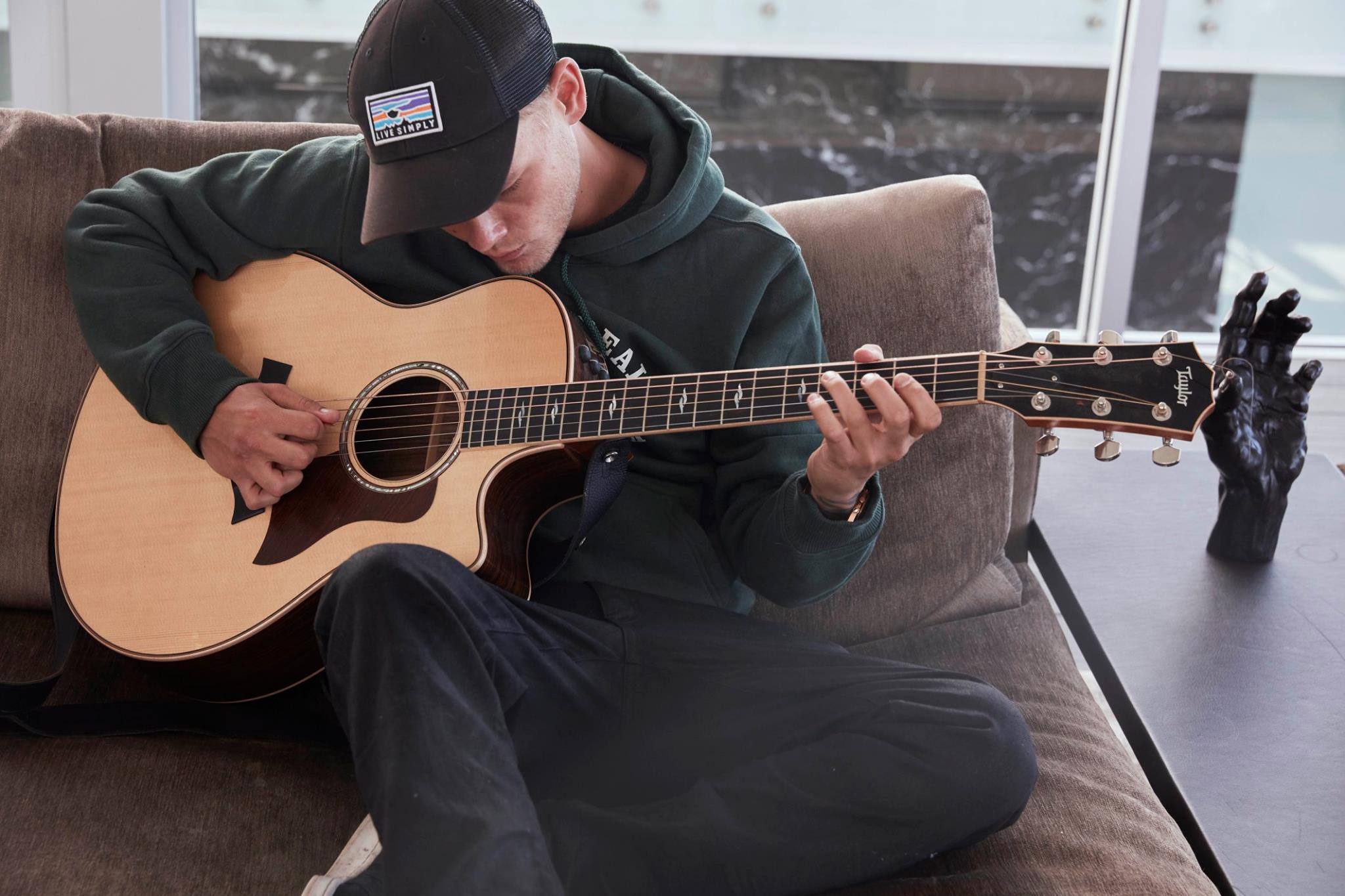 When he made his directorial debut with an anti-human-trafficking video
Avicii directed the music video for two of his tracks in 2015 — titled ‘For a Better Day’ and ‘Pure Grinding’ — both of which tackled serious social issues including human trafficking and gang violence. “All the songs have a story I wanted to tell,” Avicii said in an interview about the videos. “The promise of a better life often traps families and children into being used as tools for some of the most despicable people on earth. It’s an issue about which I hope to start a louder discussion, especially now with the huge number of families on the move from war-torn countries looking for safety and shelter.” 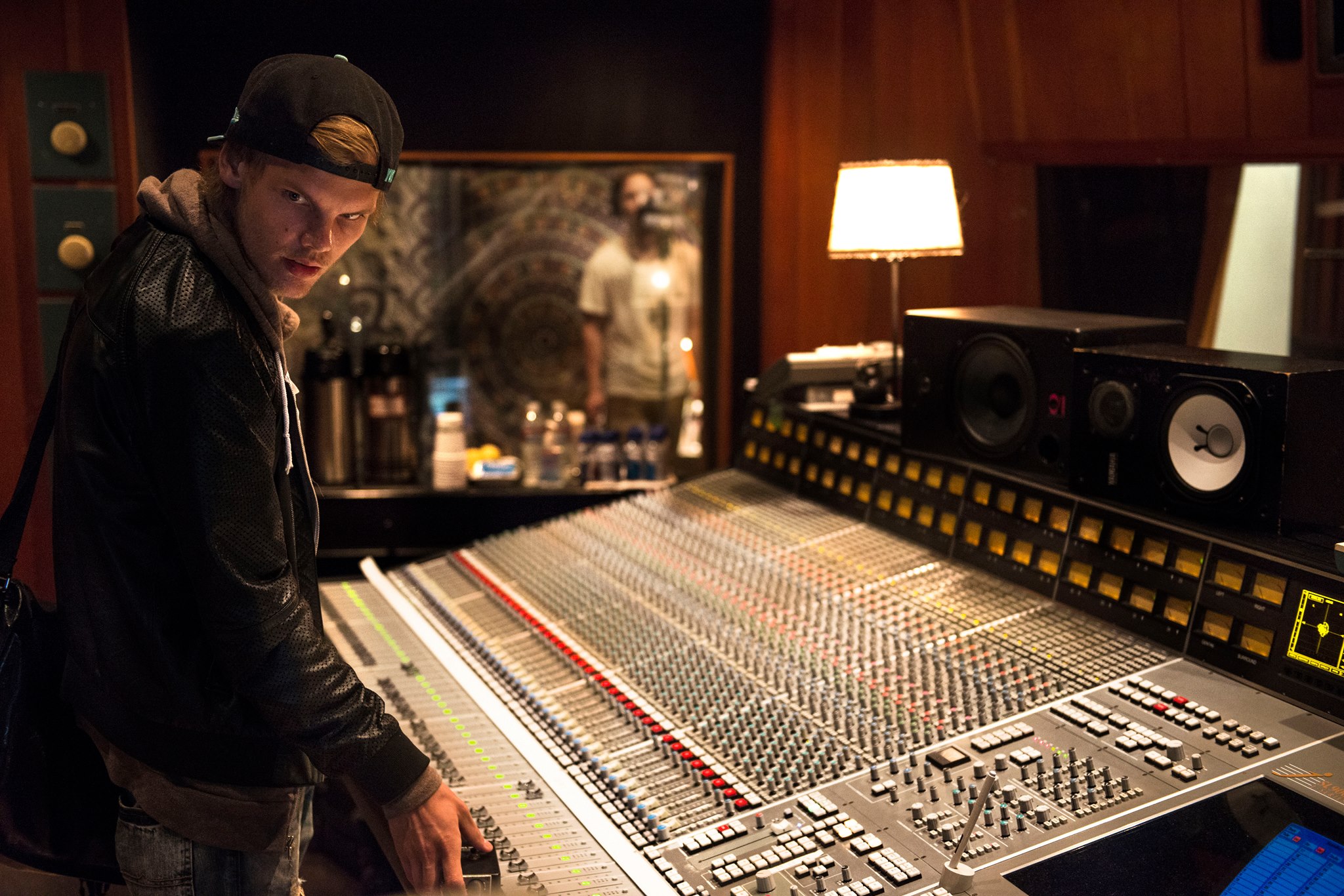 When he released hit single ‘Wake Me Up’
Love it or hate it, Avicii country-meets-pop-meets-EDM single ‘Wake Me Up’ was a big moment for electronic music. Featuring vocals from Aloe Blacc, the tune topped Billboard’s adult alternative and dance airplay tallies, and his debut album ‘True’ hit number one in Australia, the United States and Avicii’s home nation, Sweden. 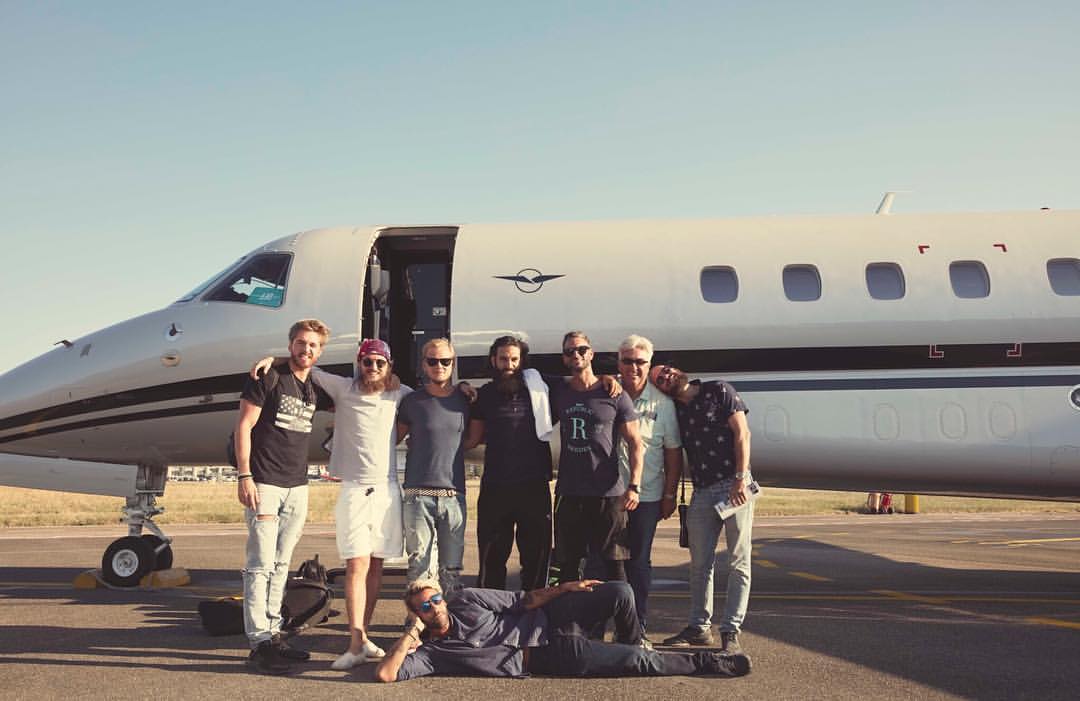 When he wrote a heart-felt open letter to fans
Avicii wrote a heart-felt open letter to fans in March 2016, to let them know he was officially retiring from touring and performing. In the letter he thanked friends, partners, his team, peers and legions of fans, saying he needed to take a break from life on the road. “I know I am blessed to be able to travel all around the world and perform, but I have too little left for the life of a real person behind the artist,” Avicii wrote. “I will however never let go of music — I will continue to speak to my fans through it.” He also left a phone number for fans to text to get in touch with him, saying: “I might not be super quick to reply.” 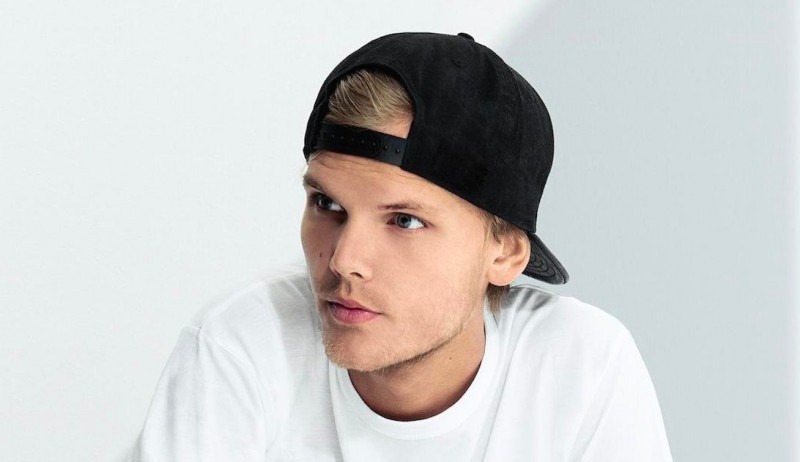 When he dropped his comeback EP
Avicii made his long-awaited comeback to the production world last month, releasing his six-track EP ‘Avīci’ to wild fanfare. Featuring collaborations with Rita Ora, AlunaGeorge, Billy Raffoul, Vargas & Lagola and Sandro Cavazza, Avicii said: “I’m really excited to be back with music once again, it has been a long time since I released anything and a long time since I was this excited over new music.” Glad to have you back, Avicii!
Want more Avicii? The DJ recently opened up about touring, lonliness and new music in a forthcoming documentary titled True Stories, plus launched a new radio show called Avicii FM.