Josh Young deserves some serious respect for his boldness. The man left an incredibly successful dance music project as a former half , with the promise to himself, and his fans, that he was going to broaden his horizons and challenge himself. Well, since the launch , the producer has done just that and avoided the leverage his former position at the head HDYNATION would provide to his new project.

Now, YehMe2 has linked with for a handful exciting moves. The pair are on tour together as 2018 gets underway, and now they’re upping the ante with a two-track mini EP that includes a preview a third collaboration to soon follow. Instead gritty hip-hop and trap products though, A-Trak and YehMe2 opt for a more lighthearted approach with their Skat Men EP — comprised both DJs actually scatting on the tracks.

Both “Neo Wokyo” and “Take Me 2 The Barbershop,” featuring rump-shaking aficionado , are simply fun, shuffle-primed uptempo cuts that don’t take themselves too seriously. The EP also includes a preview for the duo’s impending “Prayer Hands” as well. Strong club fare — probably not. Proper festival ammo — also unlikely. The two veterans couldn’t seem to care less though, and therein lies the joint project’s appeal. At it’s core, the EP is meant to be goy and amusing, and it just made scatting a helluva lot cooler. 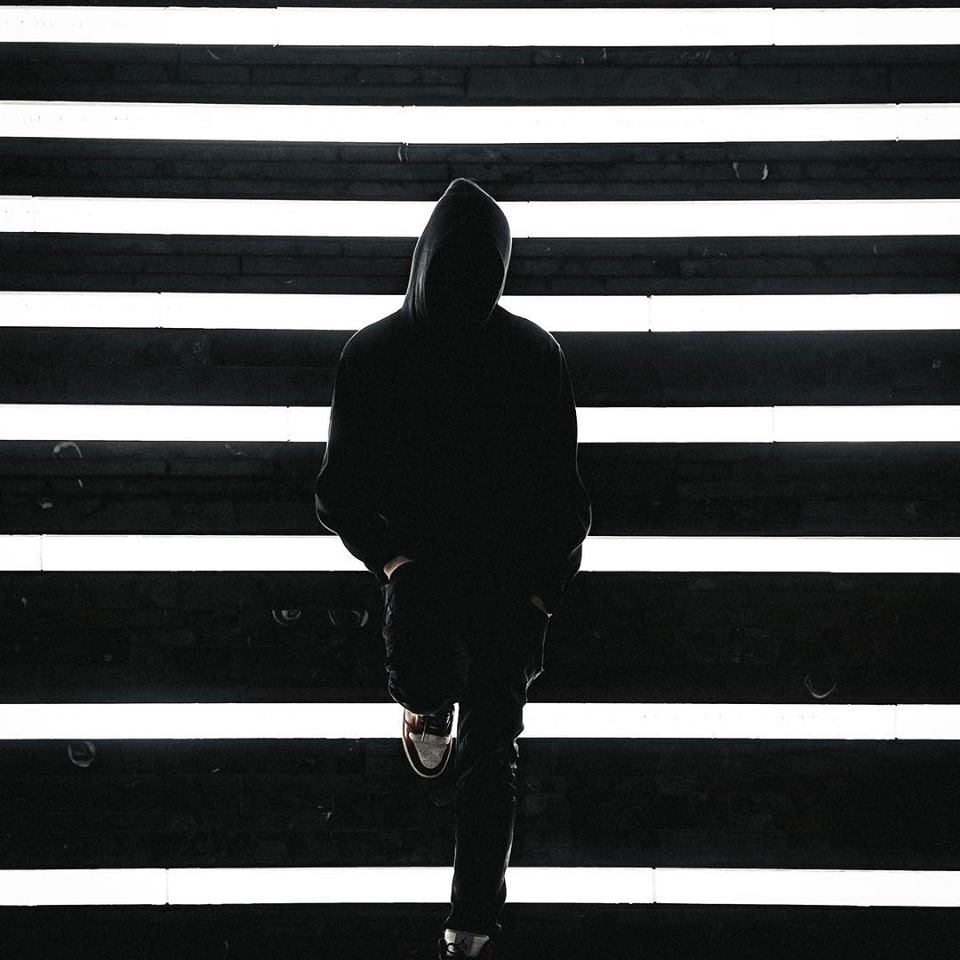 Eric Sharp has dropped off a licensed easy progressive home reduce, although, its a observe follower