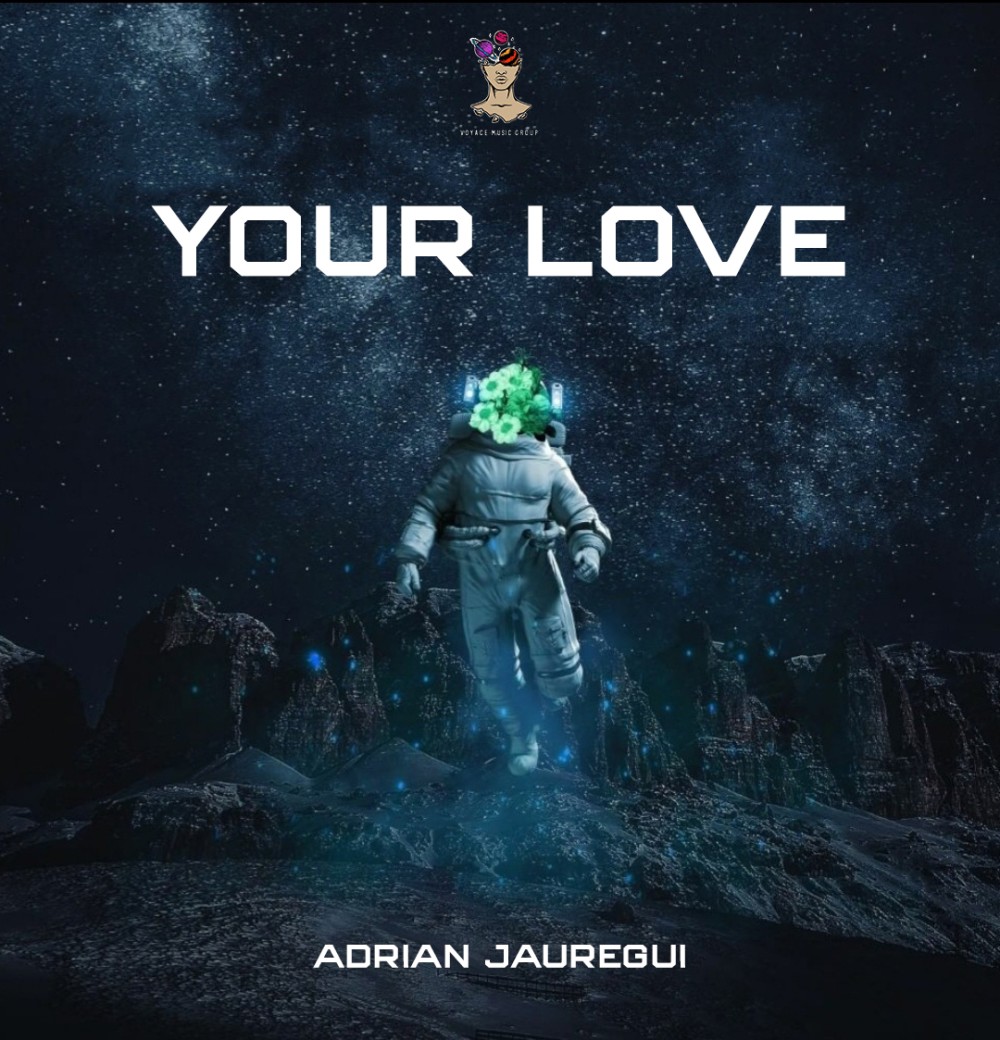 Adrian Jauregui Unleashes the Feels With “Your Love”

Adrian Jauregui is an up-an-coming artist with the goal of becoming an amazing music superstar. The up-and-comer is based in Oakland and has roots from Los Angeles. When Adrian Jauregui began his music career, he was initially a percussionist. The young EDM singer-songwriter, who has experience creating tracks of house, indie-pop, electro-pop, R&B, alternative and more, just released his latest track, “Your Love”. The track, which came out on April 15, has a percussive sound that combines with passionate vocals.

The vocals, which has a female vocalist providing at first, would later have Jauregui augmenting them onto “Your Love”. Concurrently, the bass rhythms of “Your Love” perfectly pair up with Jauregui’s vocals and those of the partner’s vocals. Adrian Jauregui’s “Your Love”, released via Voyage Music Group, is ready for everyone to listen and dance to every day. Also, after listening to “Your Love” and reading this post, check out One EDM’s interview with the rising artist back in 2020.

Adrian Jauregui, the man behind “Your Love”

The talented Californian artist has an outstanding ability to create music that have emotional, uplifting, and relatable lyrics. While starting off as a percussionist, Jauregui’s singing career has spanned nearly a couple decades. Furthermore, he never shies away from making new music that allows him to explore different styles. With “New Love, one can expect more of this exciting ingenuity from Adrian Jauregui. “New Love” is one example of a memorable track that will have listeners playing it nonstop, whether at a party or in the comforts of their own room. 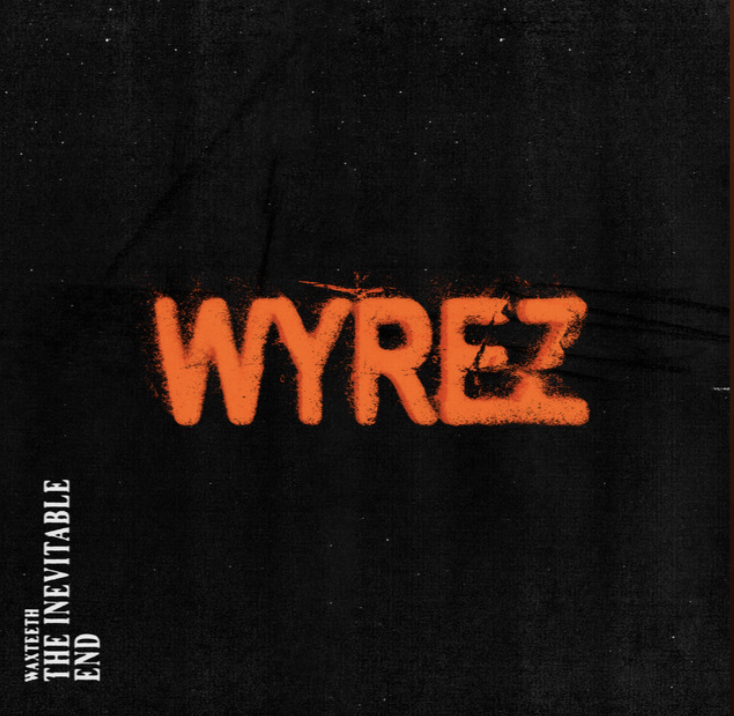 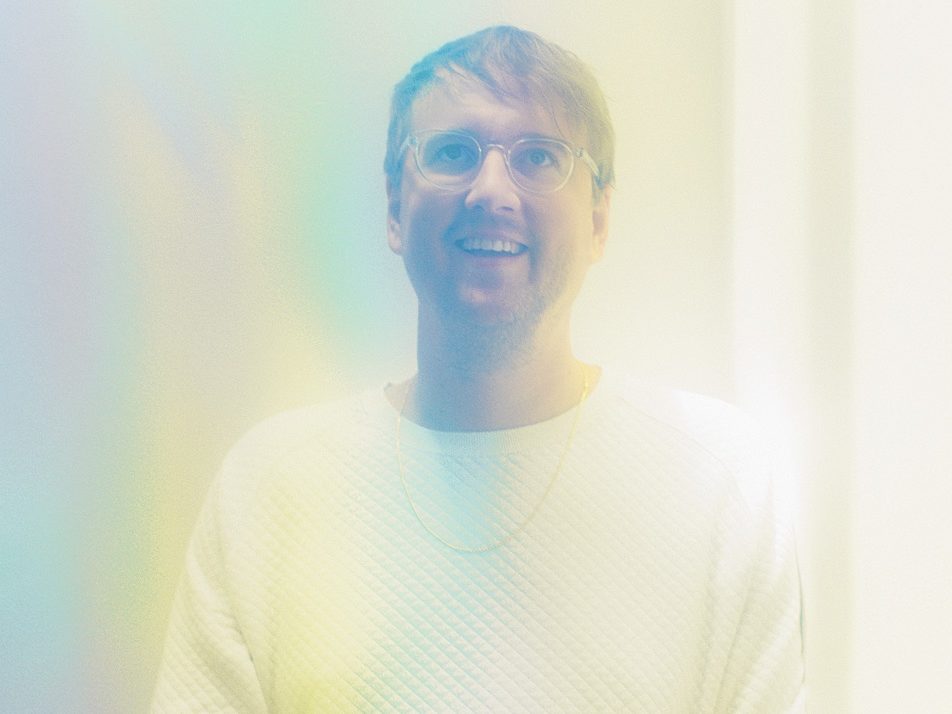 Just a few weeks after Dugong Jr dropped his ethereal digital monitor, “Holding On” that