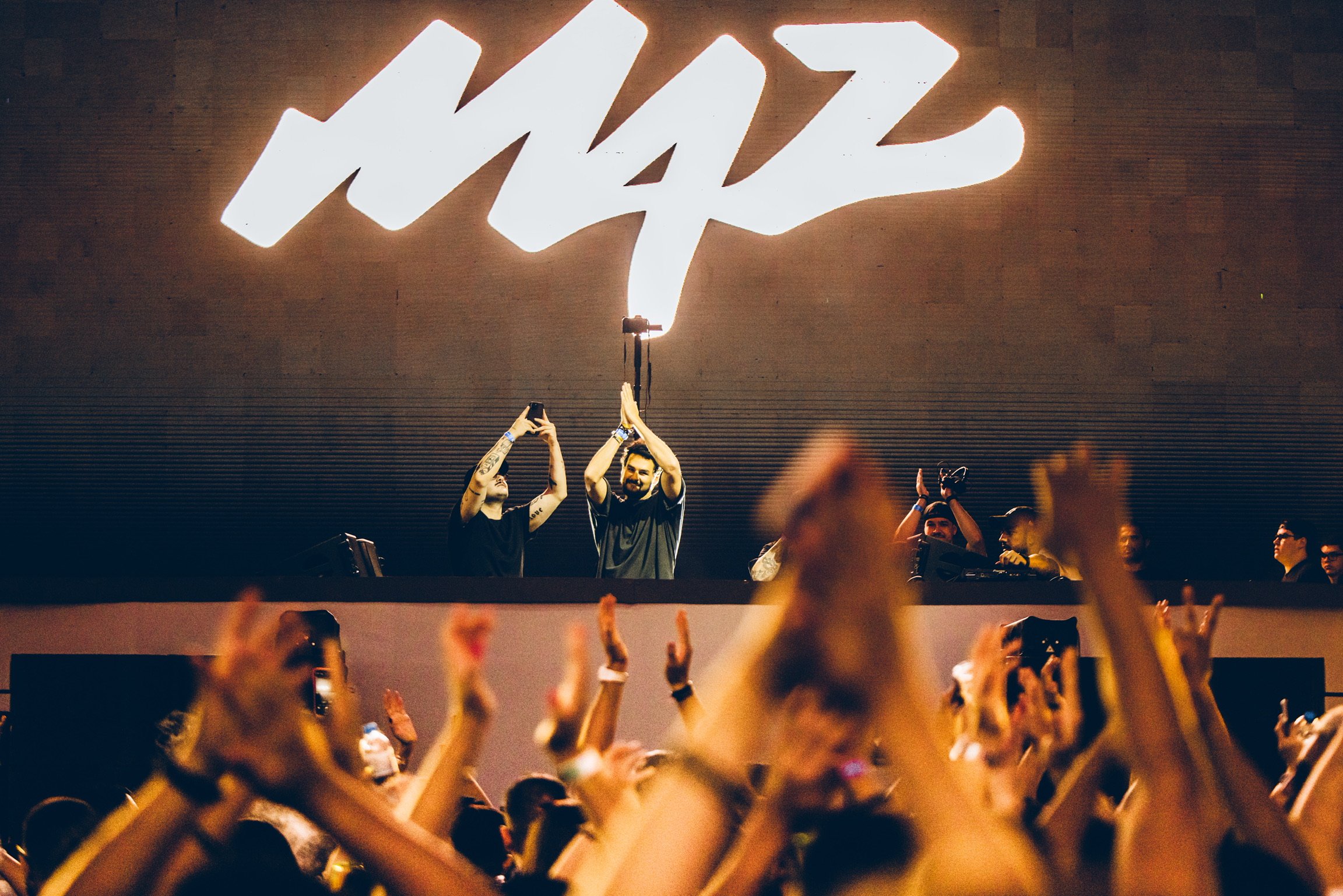 Maz is on its way to becoming one of the stand-out figures in the Brazilian electronic dance music scene having performed at some of the biggest clubs and festivals in the country, such as Lollapalooza and Rock in Rio. In 2022, Maz established himself as one of the hottest Afro-house talents in the whole world after the releases of “Banho de Folhas” and “Todo Homem” remixes that went on to rank top 1# in his label Dawn Patrol Records.

Maz’ remix of “Banho de Folhas” by Luedji Luna was very well-received by the public and became a hit in the European summer club circuit. Since its release, Maz has gained support from major industry players such as Black Coffee, Michael Bibi, Keinemusik, and Vintage Culture. The song had so much traction, it got the attention of global superstars like Drake and Anitta.

In August of 2022, Maz collaborated with fellow Brazilian Antdot to create a remix of “Todo Homem”, originally produced by Zeca Veloso – the son of the renowned and Grammy award-winning artist Caetano Veloso. The original song was an emotive tribute to Veloso’s mother, and Maz and Antdot honored that while adding their own soothing and intoxicating touch to the track. The remix also received early support from industry leaders like Diplo, Keinemusik, and Vintage Culture.

After a massive year touring non-stop through Brazil, Maz recently announced his first-ever tour in the United States set to kick off in March, his debut in the country. Keep an eye out for tour dates and announcements via his social media links. In what some people are calling the blue-blood edition ‘check out my SoundCloud, bro’, a 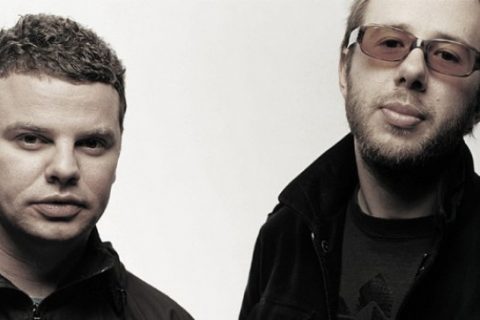 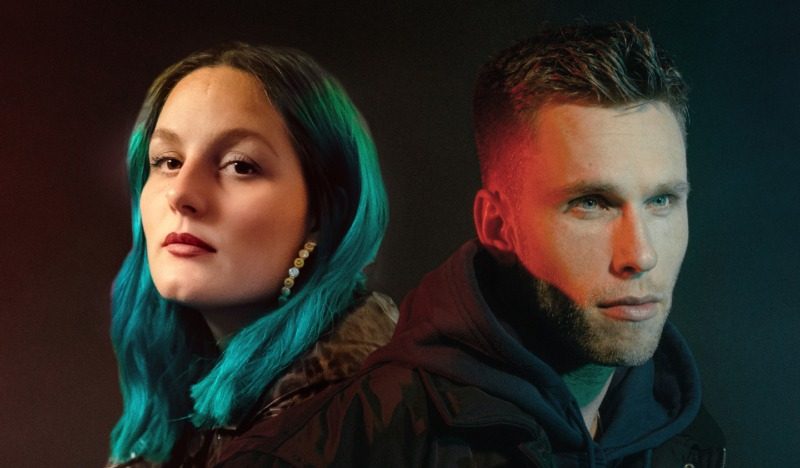