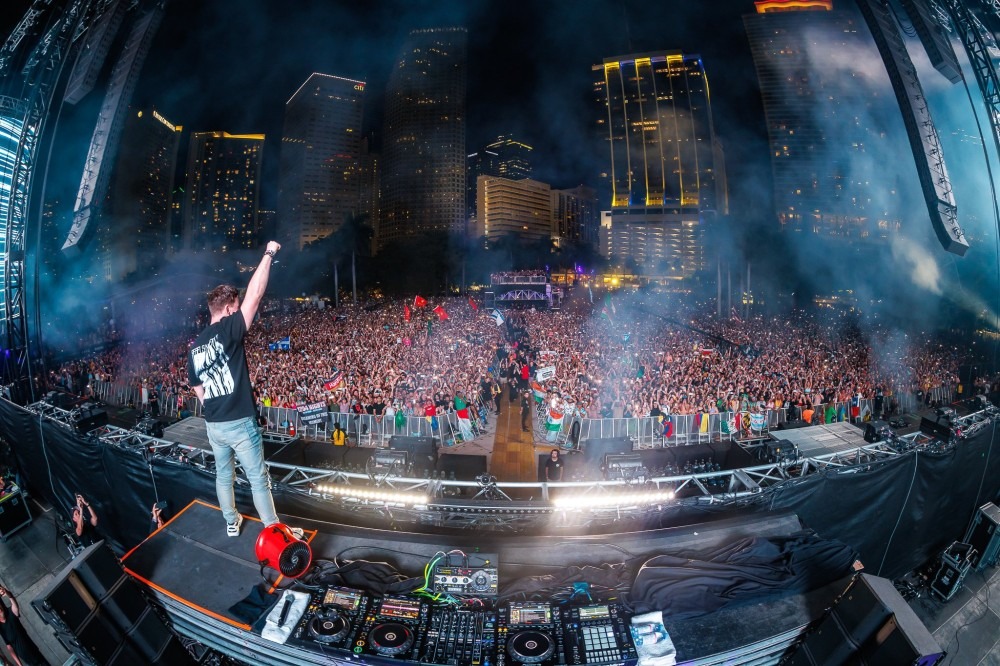 Hardwell is officially back.

After taking a hiatus in 2018, and seven years since his debut album, the king returns with REBELS NEVER DIE, a blistering 14-track, 54-minute journey through techno and dance. With most of the tracks on the album having already been released as singles, diehard fans will likely find new enjoyment in the album as it was made to be listened to, though some tracks might feel a bit stale as a result.

For the rest of us, especially if the extent of our Hardwell listening knowledge is “Spaceman,” this album is a fresh introduction to a new side of the Dutch artist.

Paul Natural, the solo-project of Brooklyn based artist and producer, Gabriel Stanley, is back with 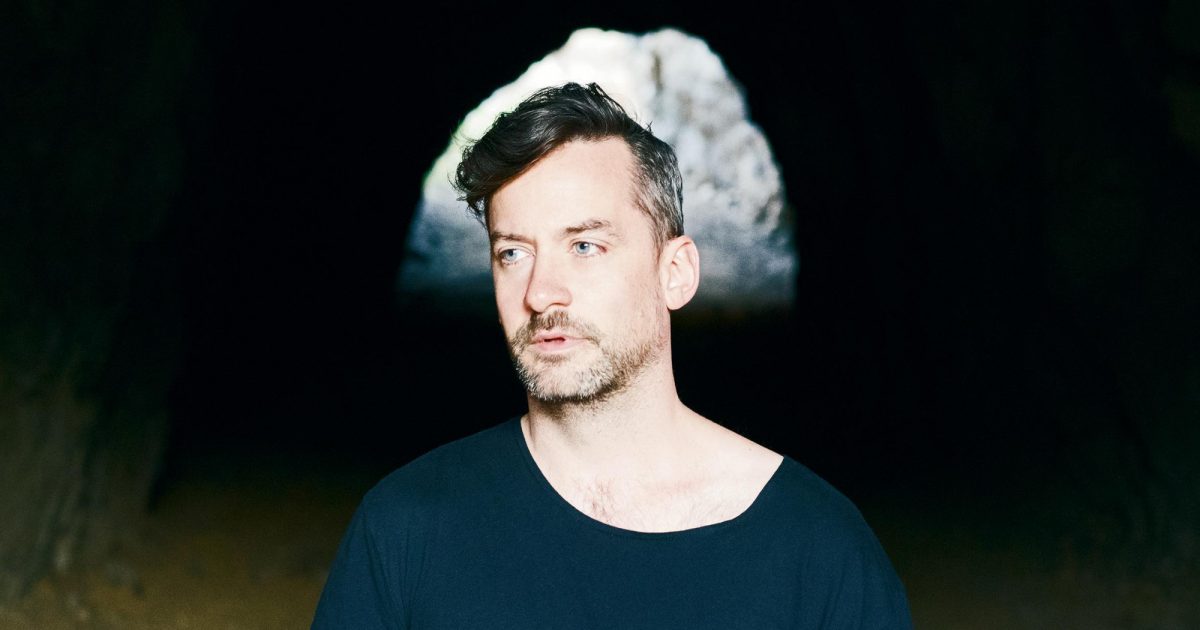