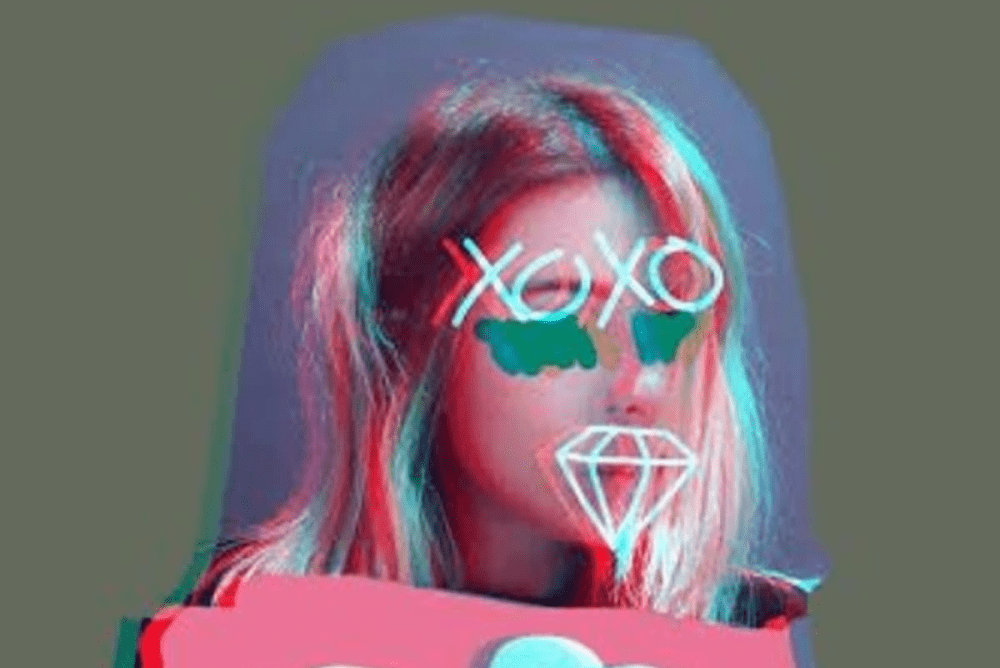 Since releasing “TIDES” nearly a full year ago, the hype for Whyte Fang, Alison Wonderland’s indie project from 2011, has grown steadily. Now, as we approach the end of this year, her next single is here: “333.”

Apart from her main project, Alison Wonderland has been creating more industrial electronica for years but hasn’t felt the time was right to release any of it until now. She says “I have decided to release this music separately to Alison Wonderland because I want these beats to live in their own primal world.” That is Whyte Fang.

“333” is part minimal trap, part industrial techno, and all attitude.

This new single preludes the first Whyte Fang headline show on September 21 at the Roxy in LA, which sold out in one day. The first ever live show occurred as a secret headliner for a Brownies and Lemonade event at LA’s State Historic park in late 2022. After drawing criticism for his support of Trump, Kanye West has plans to launch Donda Social, an or 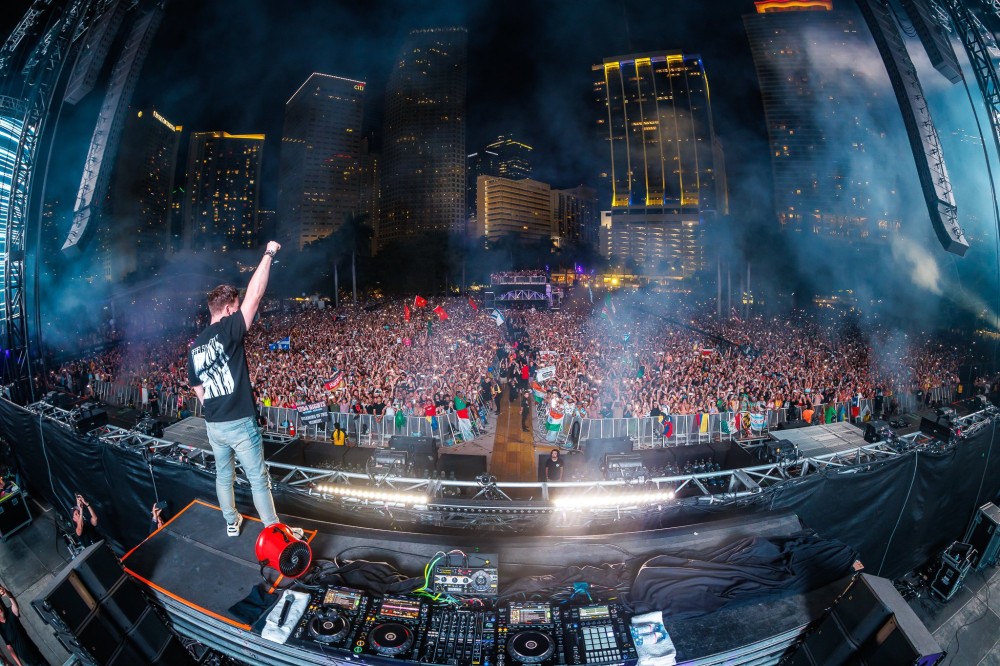 Ever since Pusha T revealed that Drake is possibly a father of a love child, details about the mothe