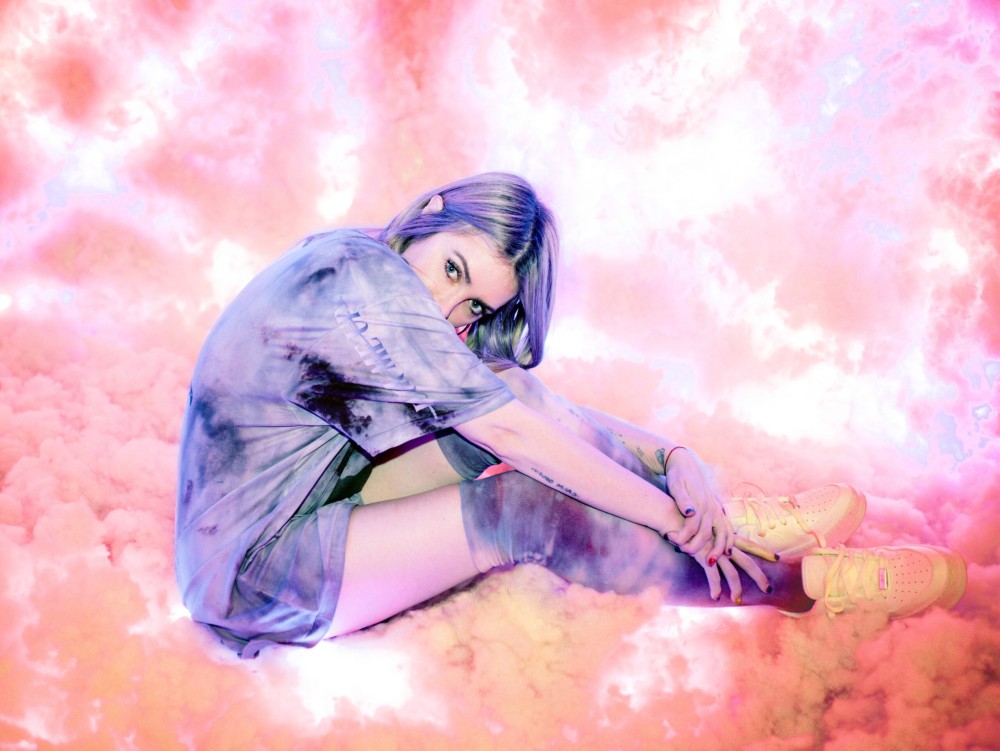 Today, Alison Wonderland returns with her third studio album, Loner, following her latest Awake (2018) and debut album Run (2015). The 12-track album is Alison’s most soul-bearing album yet, and unique in that it’s all her. Setting itself apart from her two previous albums, there are no collaborations on Loner, whereas past albums have featured the likes of Trippie Redd, Slumberjack, GANZ, and Lido.

Throughout her career, Alison has been a courageous advocate for mental health discussions and honest about her own struggles with depression. Staying true to her message with Loner, she writes with a captivating new assuredness in the light that comes after the storm.

“It’s the most positive, hopeful album I have ever written,” she says. “It acknowledges the darkness but creates its own euphoria through it.”

Of the 12 tracks, half were previously released as singles, including hits “Fuck U Love U” and “Bad Things.” Among the new singles, there are quite a few surprises such as the dark “Eyes Closed” with elements of neurofunk drum & bass, or the synth-laden pop song, “Cocaine.”

Listen to the full album below! Another blissful Laneway Festival tour has come and gone, this time we decided to give two cities a 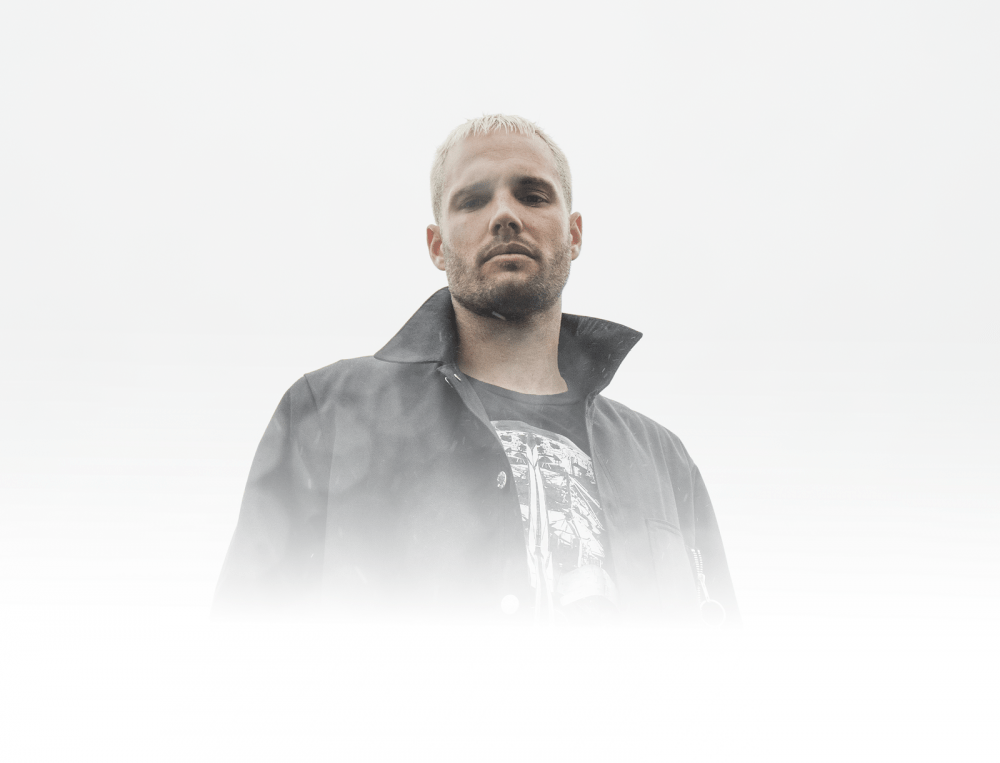 A month before the pandemic was officially declared, What So Not announced he was taking a hiatus. S