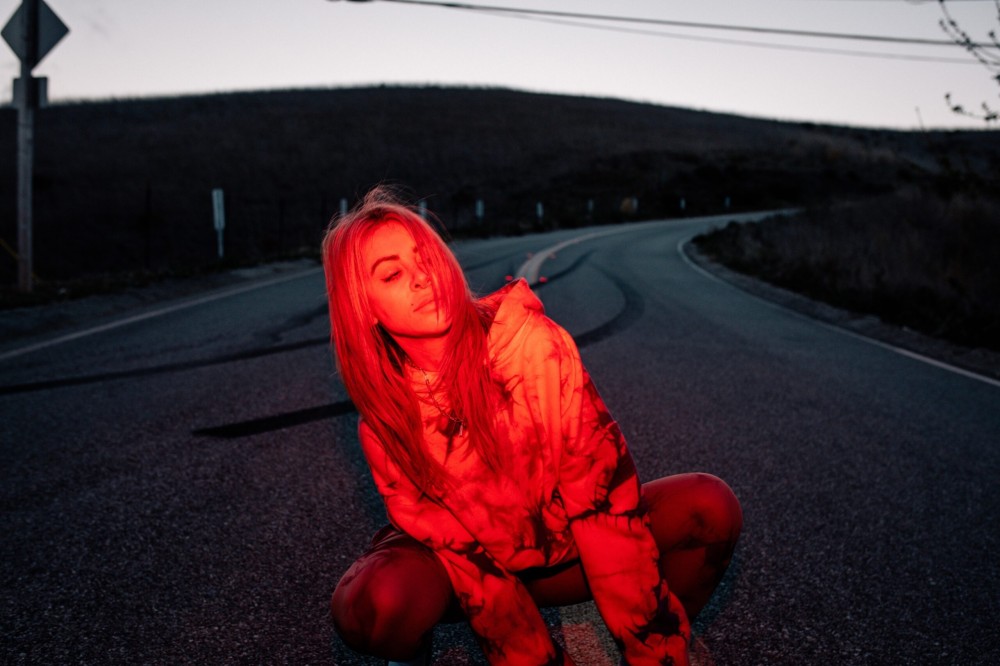 Earlier this year, Alison Wonderland released her third studio album, Loner. Now, in collaboration with Z2 Comics, Loner has been transformed into a graphic novel and accompanying RPG module.

“Loner” my graphic novel in collab with @Z2comics is on sale now. It was an honor to work with them and the artists Alex Heywood, Minomiyabi, Taylan Kurtulus, Kelsey Ramsay, BRÄO, Ariela Kristantina, Koren Shadmi who brought my story to life. Thank you
Link in bio. Insane art! pic.twitter.com/mHTq6Bdi0g

In her debut graphic novel based on her eponymous album, LONER sees acclaimed DJ and musician Alison Wonderland take us on a highly personal journey of creation and loss, exploring the waves of panic, grief, and ultimately forgiveness that comes with the highs and lows of making something beautiful and meaningful. Ranging from real-life conflicts of bullying and anxiety, to otherworldly sci-fi dealing with metaphysical monsters, LONER also features a fully-playable fantasy RPG module complete with character sheets and map. Deluxe, Super Deluxe, and Platinum Editions also come with an exclusive limited edition CD digipak of Alison’s LONER album. 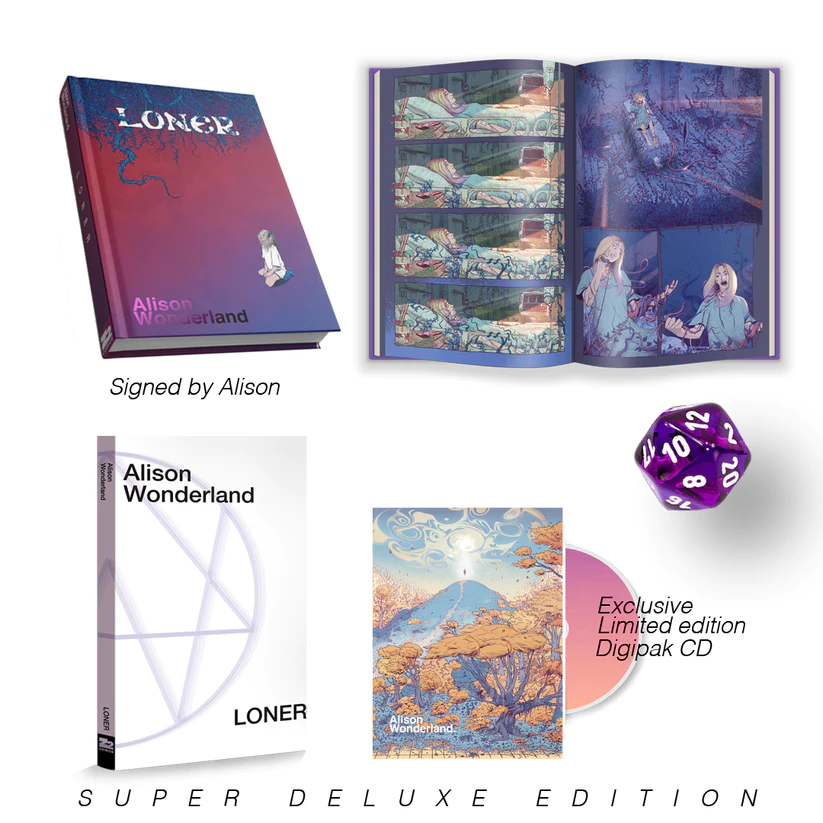 Look at all the option and more here. Sosueme has unleashed their March agenda, and it definitely holds strong. The weekly, free event has Matthew Schultz is an artist with plenty of irons in the fire. From singing, songwriting and produci