There’s one thing Ameriie is happy about right now — the R&B singer is pregnant with her first child.

While celebrating her 38th birthday, Ameriie went on her Instagram account to share the baby news with her followers. In the gorgeous photo, the “Talking to Me” singer is dressed in all black with a red military jacket covering her shoulders. She’s holding her protruding belly with the biggest smile ever. The caption features the hashtags #BestBirthdayPresentEver, #21weeks and #blessed.

This will be Ameriie’s first child with husband Lenny Nicholson, a former Columbia Records executive. The couple were married in an island ceremony in Anguilla in 2011.

The Grammy-nominated star, formerly known as Amerie, is mostly known for her breakthrough 2002 album, All I Have, which featured the anthemic "Why Don't We Fall in Love." In 2016, she released her Drive EP followed by the “Redrum” single last year.

Ameriie recently edited an anthology, Because You Love to Hate Me, which is currently available on Amazon.

Congrats to the couple! 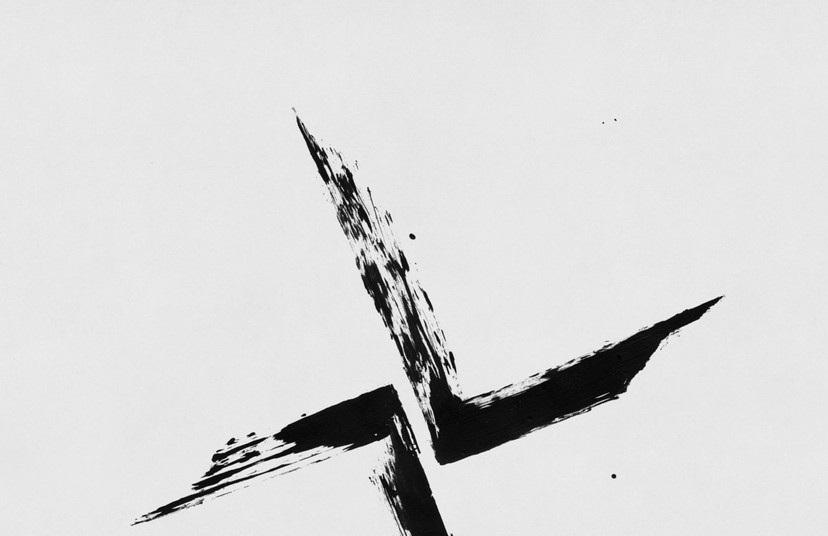 Quite a few young Aussies have been taking drugs into festivals, according to reports It’s most essential day of the week: New Music Friday. With the overwhelming quantity of tunes hi