Another popular Sydney spot is under threat from development

Infamous establishment, Scruffy Murphy’s is potentially facing closure to make room for a 40-storey hotel this year. The sties owner, KHG Co Pty Ltd, has lodged a stage one development application with the City Sydney.

If the application is successful, the area between 698 and 704 George Street, a huge 17, 021 square meters, could give home to a 40-storey hotel and residential building. The development would also see the reuse the heritage Kiss’s Building or Haymarket House.

The $127 million planned development would resemble the Meriton’s World Tower.  Best case scenario, there are talks partially retaining  Scruffy Murphy’s, but nothing has been confirmed as yet.

So before last drinks are called, show some belligerence and support for the rowdy establishment. Distortion is the name of the game in Shadient‘s latest piece of work. Following a successful 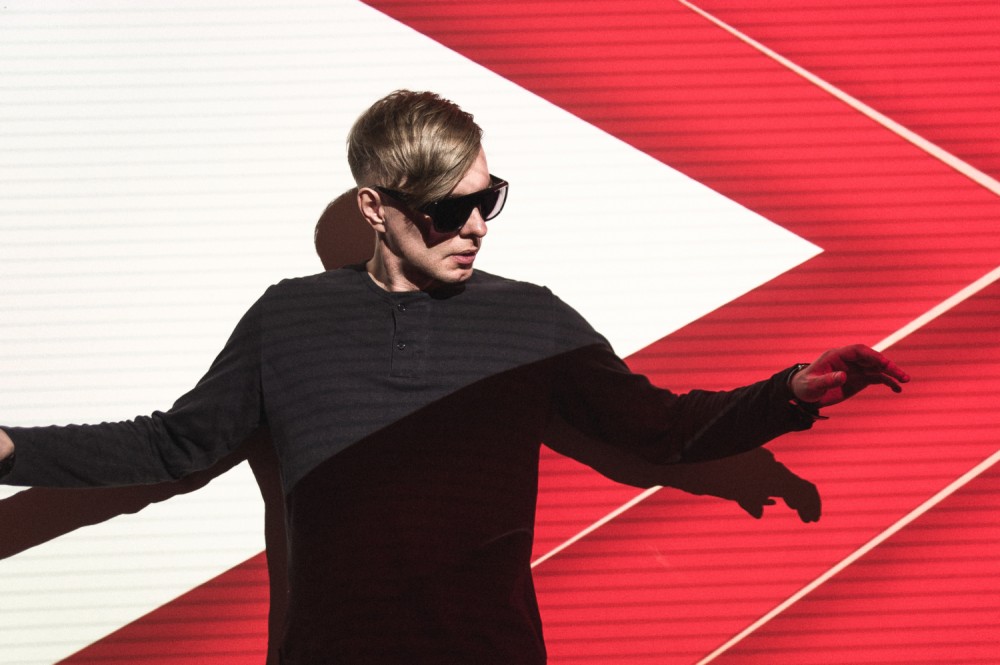