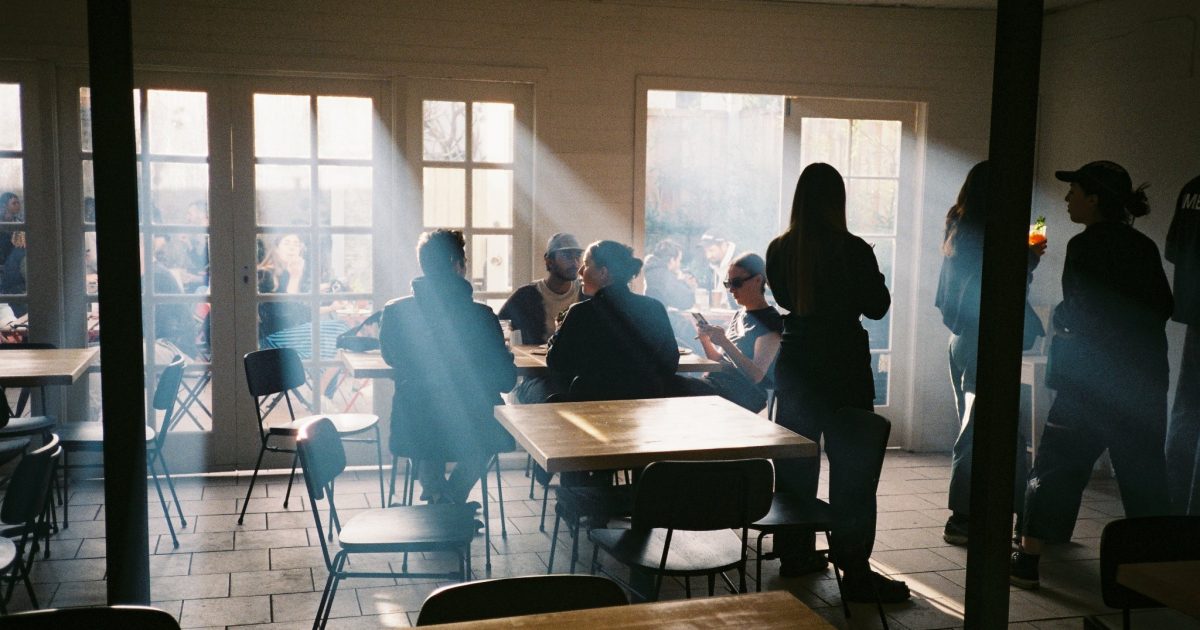 Another Sydney pub is resurrected with music front and centre

With a name like ‘The House of Music and Booze’ you know the place has its priorities right, as it is for what was formally known as The White Horse Hotel in St Peters in Sydney’s inner-west.

It’s claim to fame was being the most robbed pub in Sydney and a good reason why it has lay dormant for a decade now just waiting for the right opportunity to be resurrected. Cue The Music and Booze company who have kicked open the doors and started curating all the good stuff inside.

The name may not be familiar, but their events more so as the group behind Beer, Footy and Food Festival as well as King Street Crawl that curates music across the entirety of King Street in Newtown for one weeklend a year. They also have a hand in programming at Vic In The Park, The Chippo, Golden Age Cinema and more so their party credientials certainly speak for themselves.

Their latest venture sees the delapadated pub turned into a much needed live music venue that has the perks of little to no residential neighbours. Food is safely covered as well with an outdoor BBQ fired up by Good Ways Deli each Friday and a rotating roster of chefs from various Sydney eateries heading up a Sunday feed.

Through September and October it’s got plenty of gigs on including one of our favourites, Fruit Bowl that drops some of Sydney’s best selectors into a Sunday day session that’s proving loads of fun.

Best bit? It’s only a 10 minute walk past South King to get to. Get along to The House of Music & Booze at 161 Princes Highway, St Peters.

The good news keeps coming with Oxford Street scoring a new LBGTQAI+ venue, a new one-day music festival for October curated by Astral People, the Marys Group (behind The Unicorn, Marys Underground and P&V wines) taking over Max Watts and the team at Oxford Art Factory running The Lansdowne. Oh, and also the much-needed return of the old World Bar site as Kings Cross Pavillion.

In terms sheer impact and influence, the 1980s was a groundbreaking decade for R&B, with an arra Residing in Los Angeles, 19 12 months previous DJ/Producer Ship Wrek is on an journey to sail his mu 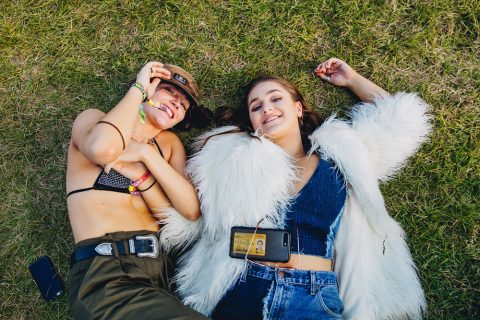 To the perfect random I met on a night out

Dear human, It was around midnight on a Friday. It had been an average day, but I was determined to