Apple Music set to outpace Spotify as top music streaming platform in the U.S. by summer

Watching how the digital streaming platforms’ subscribers race has unfolded over the last half decade is a fascinating study in new digital capitalism. Music streaming platforms have to navigate perhaps the most heated online competition to win their consumers, catalyzing moves like partnering with artists for high-prile releases a la ‘s Views on , or ‘s The Life Pablo exclusive, to deeply discounted student pricing and inventive co-branding ventures. Chief among the DSPs clawing for your business is , though in the United States, Apple Music is mounting a steady comeback, and reports show Apple could claim the country’s No. 1 spot as soon as this summer.

According to a report by , Apple’s U.S. subscriber base is growing at a rate 5 percent per month, well surpassing Spotify’s 2 percent monthly growth. By this summer, Apple will likely close the gap in subscriber numbers completely. Sources even expounded to WSJ that if ficial numbers included users in trial periods, Apple Music would already have an edge on Spotify’s subscriber count in the U.S. Considering Apple Music’s launch was less than two years ago, compared to Spotify’s July 2011 U.S. debut, the numbers — even just as projections — are quite impressive.

Analysts believe this rapid rise in Apple Music’s adoption rate is due to all Apple technology coming with the digital streaming platform already pre-loaded on all devices, and the upcoming launch Apple’s home assistant, the HomePod, could likely reinforce another considerable spike in subscribers.

Despite growing competition from Apple, the Swedish music streaming giant still dominates the top spot globally, boasting 70 million users in its most recent report, compared to Apple Music’s 36 million global tally. However, the momentum shift in the U.S. comes at an interesting moment, with Spotify gearing up for their highly anticipated public stock fering.

As the DSP arms race continues to develop, one thing remains certain: competition is fierce, and it seems that this buyer’s market will only continue to get better. Whereas the  in ’s Awakening mix series saw the producer dabble in a minimalist, mellifluous aes 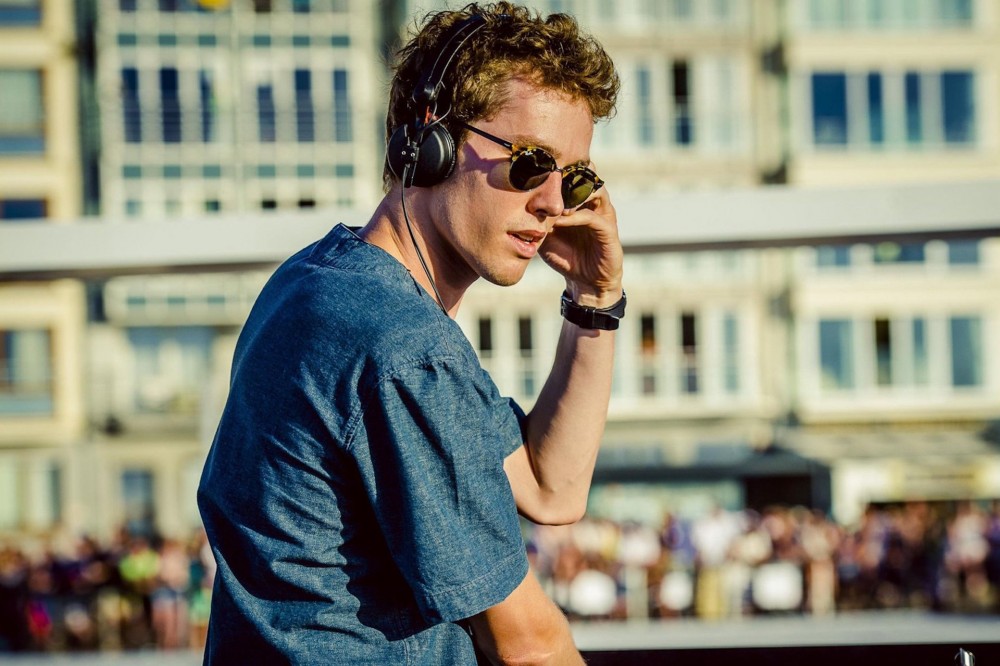 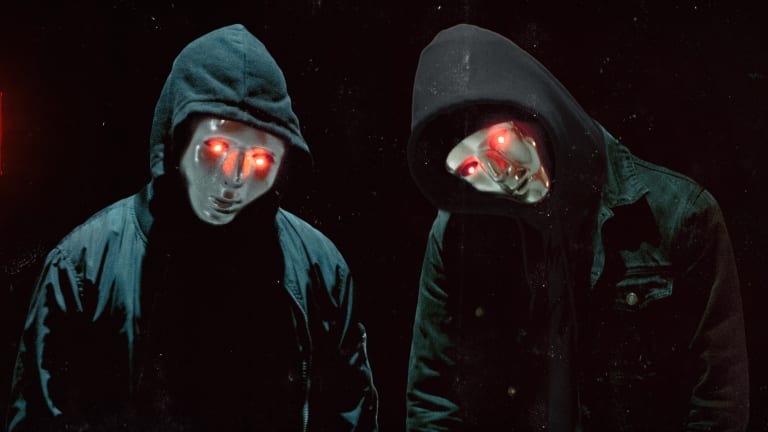