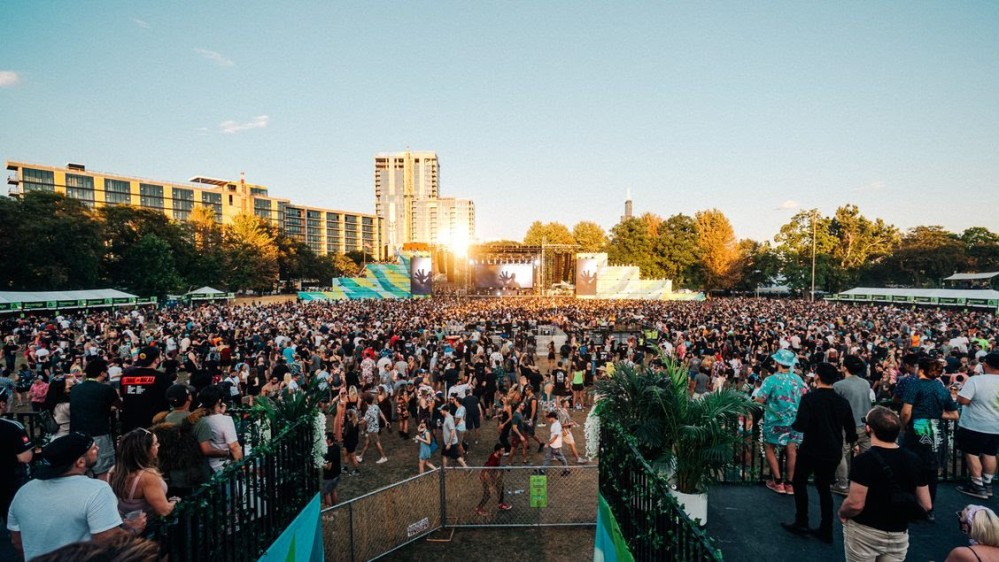 After making tsunami-sized waves during its inaugural year, Arc Music Festival is not letting up in the slightest for their return.

Back in March, we saw the release of the initial lineup and now phase two is underway with the additions of Acid Pauli, De La Swing, DJ Three, Mark Farina, Öona Dahl, Pan-Pot, and Tini Gessler.

Attendees will also see the return of The GoodBus, an ARC Car Stage presented by a truly unique Chicago collective. The GoodBus is a full-length school bus converted into a fully-functional mobile sound stage with a 10,000-watt speaker system. Several acts have been announced as support, including Alex Kislov, Dangerwayne, and Dani Deahl.

Along with The GoodBus’ return we will also see the Spanish party company Elrow bring their “Rowmuda Triangle” theme originally from Ibiza to Union Park for yet another, creating a cutting-edge experience that mirrors the culture and artistry of its host city.

You can expect curated production elements and art to guide you between each of the four immersive stage environments throughout the sprawling greens of the park. 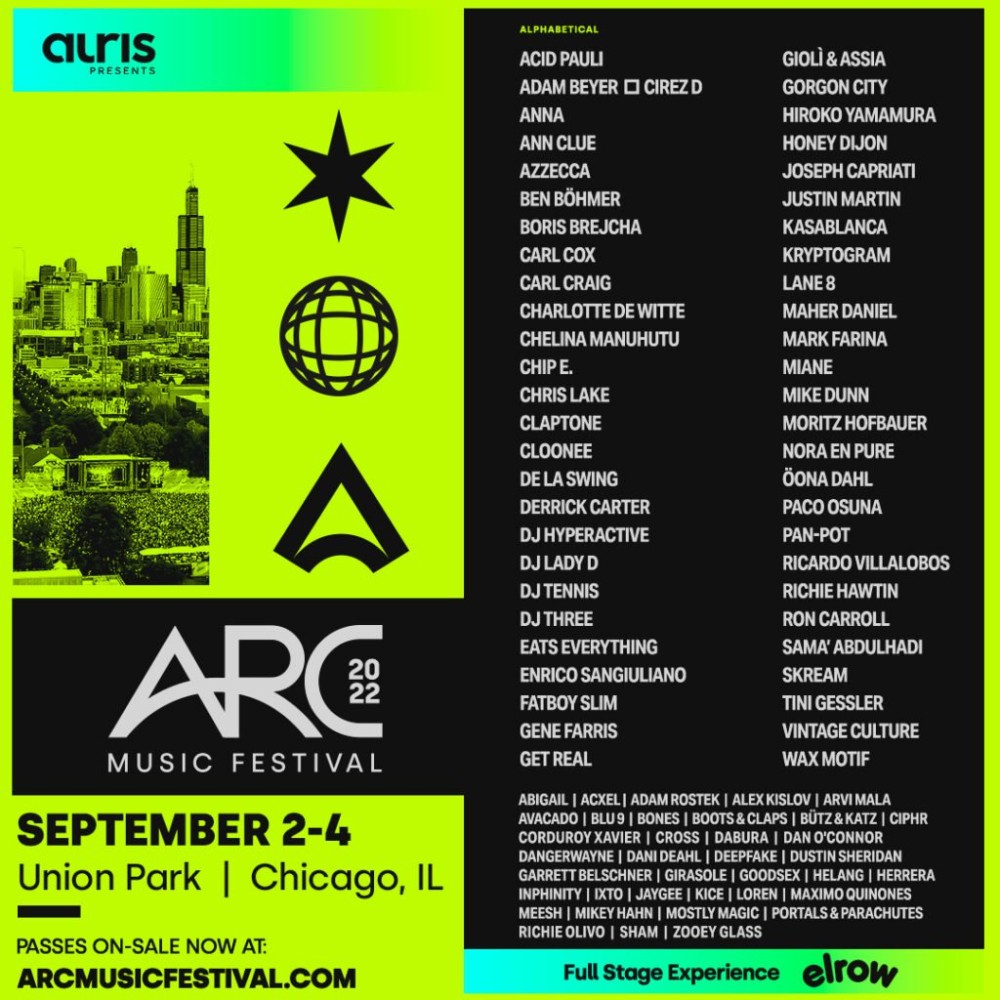 On the eve the film's release, a second video from the Black Panther soundtrack has dropped, Why electronic artists turn to Ableton to up their live shows

If Ableton Live were a human, it would possibly be getting turnt at its 18th birthday party in just WATCH: One of the World's Biggest DJs Play A Set for Grand Theft Auto [VIDEO]