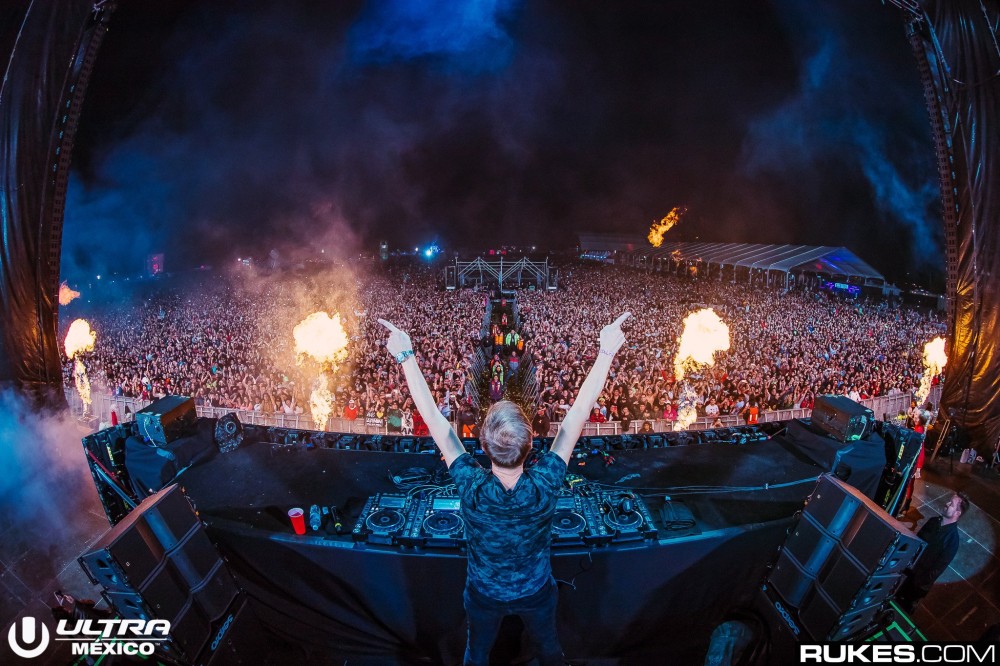 Despite working together and around each other in the same world for over two decades, Armin van Buuren and Gareth Emery have never put out a collaboration. That changes today with the release of “Forever & Always,” which also has the added bonus of bringing the authentic Owl City, Adam Young, onto the track. (It also helps to make up for his misguided “All Star” remix.)

“Forever & Always” is peak classic trance with pounding kicks and a beautiful melody with charming, albeit cheesy, lyrics.

Gareth revealed he began the song in 2020, writing something with “Owl City vibes.” Two years later, he’s working with another legend in the scene and the artist who inspired the song in the first place. 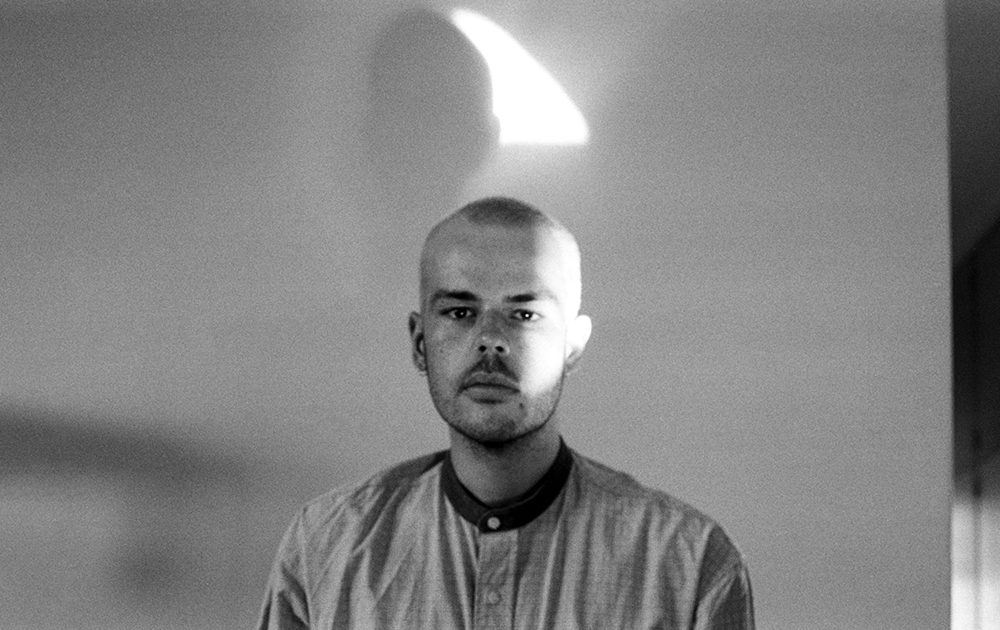