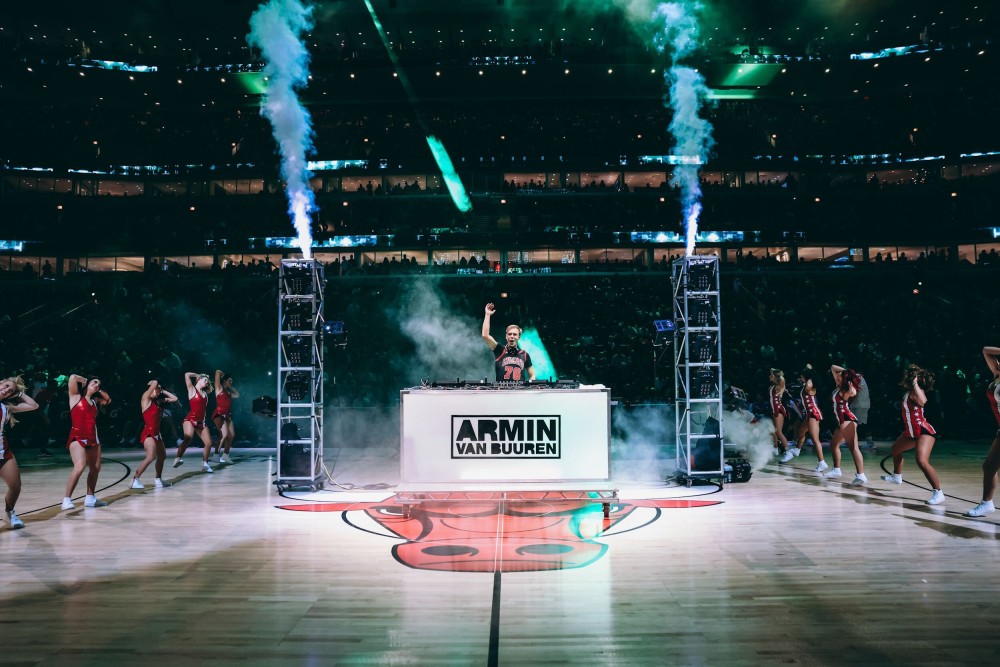 Yesterday, fans of the Chicago Bulls pinched themselves a few times when Armin van Buuren suddenly graced their team’s NBA game with a huge guest performance. It shook the stadium in both unmistakable magnitude and surprise impact, but the fact that Armin van Buuren dropped by seemingly unannounced does become less unexpected when you factor in one of his latest tracks, “Sirius.” Attentive listeners of Armin van Buuren’s recent collab with Canadian artist AVIRA may have noticed that the track is a rework of the The Alan Parsons Project’s iconic track of the same name, which was the anthem of the Chicago Bulls in the ‘90s. And that led to the five-time #1 DJ playing the single live during the Chicago Bulls’ home game against the New York Knicks at the United Center.

“Sirius,” the guitar parts of which were rerecorded by Armin van Buuren’s brother Eller, naturally took center stage in the Dutchman’s performance, but it wasn’t the only track that supercharged the venue’s ambiance. The Grammy-nominated DJ and producer also played his globally renowned hit ‘Blah Blah Blah’ and his recent collab with The Stickmen Project called ‘No Fun’, which got released on Amsterdam-, New York and London-based record label Armada Music past Friday.

“Last night felt like a childhood dream come true, as I’ve been a longtime fan and also followed the recent Netflix series about Michael Jordan and the Chicago Bulls”, Armin van Buuren says. “It was a great honor to do a special halftime show and I’m still buzzing from the performance.”

Our halftimes are next level ?? pic.twitter.com/G4Cgxy2pU2 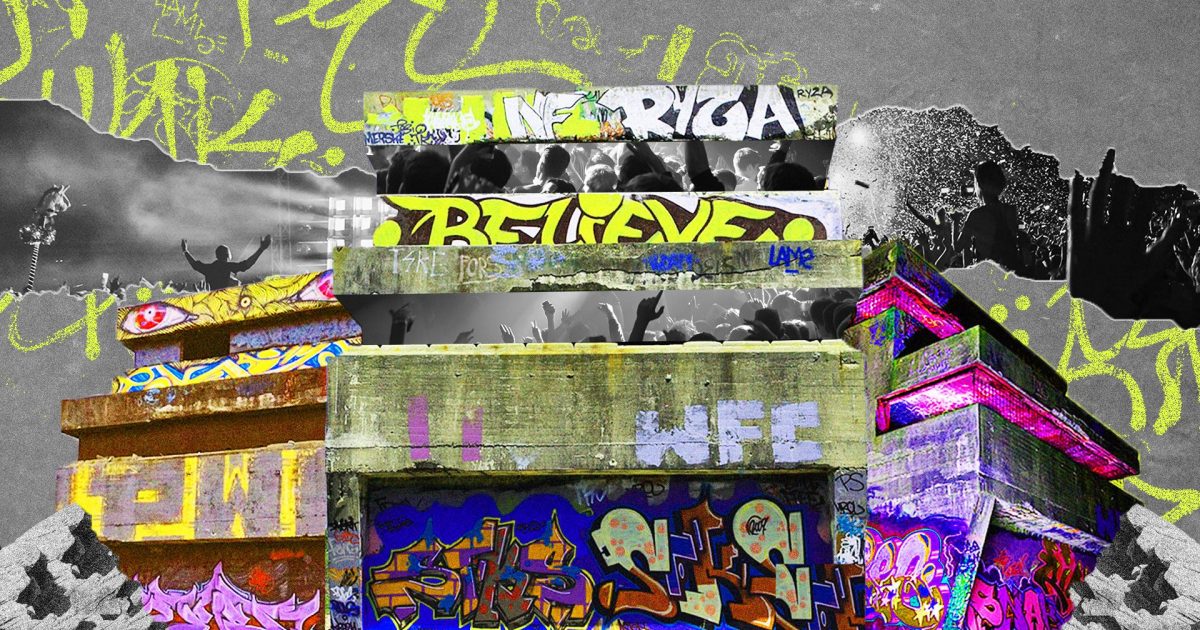 Despite the restrictions, there are a bunch of legends keeping the lights on in Sydney – even R. Kelly Should Be in Jail, Says Alleged Victim's Dad