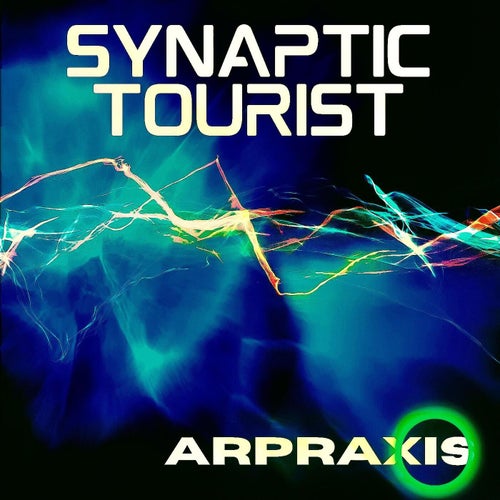 Vinyl DJ, Techno, House and U.K. breaks artist ARPRAXIS has been on a roll this year, dropping hits back to back. After releasing the mesmerizing track “Here We Go – Sandy Love’s Mix,” he returns with yet another powerful banger titled “Synaptic Tourist – Club Mix,” a track off his most recent Synaptic Tourist EP.

With around 20K monthly listeners on Spotify, R conquers fans one track at a time, with each of his releases being incredibly well-produced and visionary in many ways.

ARPRAXIS is a vinyl DJ, Techno, House and U.K. breaks artist who pushes the boundaries of genre. Inspired by early Detroit artists like Carl Craig, Juan Atkins and Kevin Saunderson whose original sounds are still etched into memory, ARPRAXIS is now emerging from the studio ready to share a unique blend of sound. It is only the beginning. There’s still so much to learn.

With “Synaptic Tourist – Club Mix,” he gives fans another reason to fall in love with his music and wraps 2022 in style while everybody now awaits his next project to be announced already! 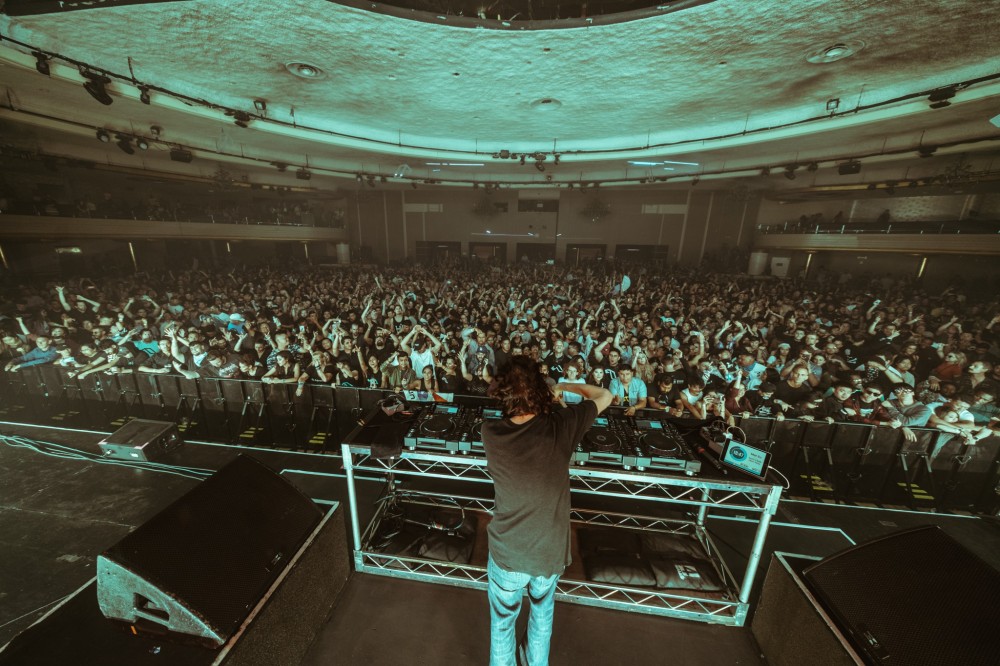 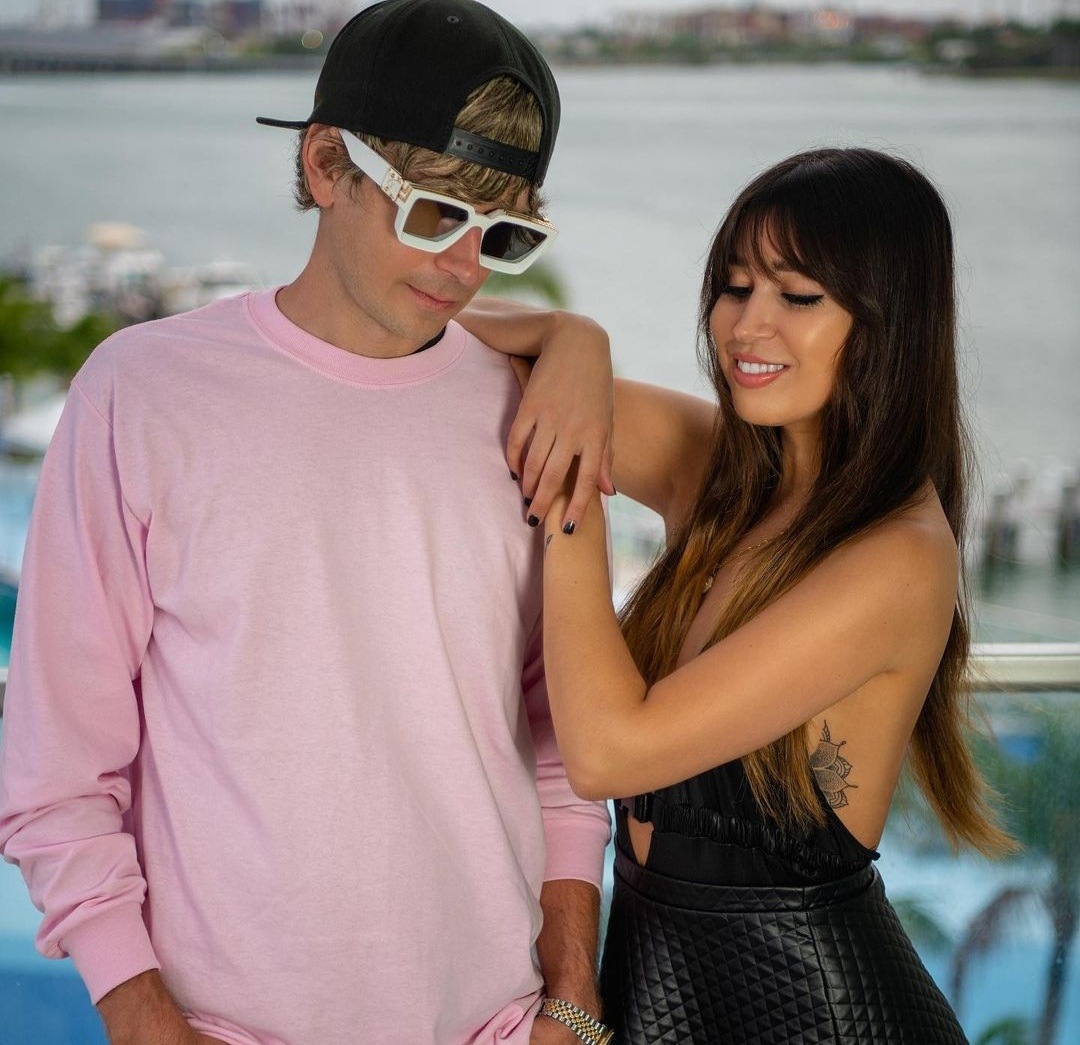 GT_Ofice has returned to deliver his fifth track of the year, a playful electro-pop tune with Britt 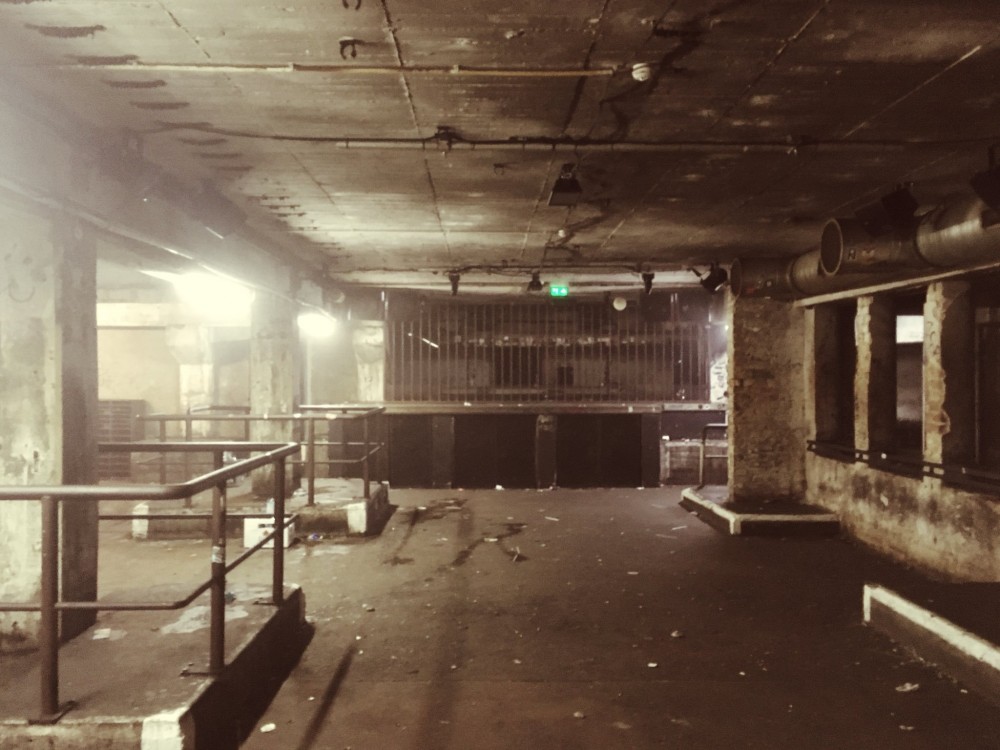 by: Josh Stewart Nov 17, 2019 pinterest It’s one thing to eat, sleep, and breathe techno, but how