In a lengthy Instagram post, Banks refers to Joe Budden as "Joe Burden" and writes, "Joe Budden talks the most shit about rappers yet the emotional trauma (and possible industry backlash) from being rejected by JAY-Z well over ten years go is the reason why he's actually not part any rap game or music community anywhere."

Elsewhere in the post, she disses Charlamagne tha God while throwing Cardi B and Remy Ma under the bus.

"But it SERIOUSLY makes me sick to my stomach to see @cthagod and Joe Burden get pleasure from tearing this black woman down because they are LEGIT LYING TO THEMSELVES," she writes. "Every comparison they make is a FARCE…not cardio Cardi B] nor remus Remy Ma] are fucking with nicki on her f day.

Joe has responded to Banks – indirectly – on Twitter below. You can also read Azealia Banks' entire letter above. What happens when you book three of the most thrilling international performers in the electronic music world? smalltown.

This coming December smalltown returns with a day/night event situated in an outdoor, inner-city loc 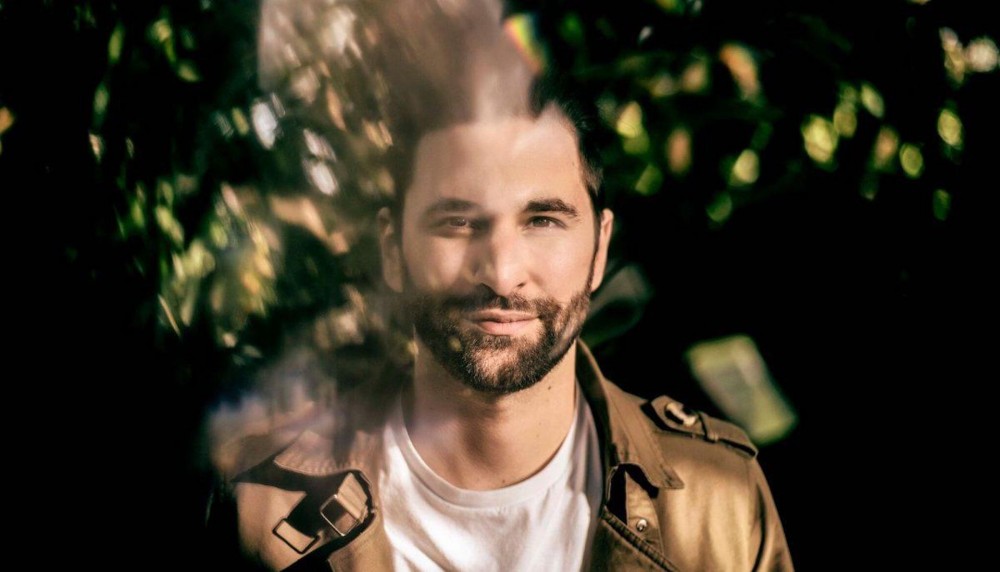 The Chainsmokers surprise fans with new track, "The One"