B.Traits tells us her top 10 most influential tunes: LISTEN

Making her break as part of Shy FX’s Digital Soundboy crew — the first ever Digital Soundgirl — after she relocated from Canada to London during the ’00s, Brianna Price has since gone onto become one of the most influential figures in the UK dance scene…

Inspired by rave, jungle, garage — and everything in between — she dropped house/breaks hybrid hit ‘Fever’ onto the label in 2012 and reached the UK single charts in the process. Next she secured a weekly Radio 1 residency on a Monday, filled in for Annie Mac and then moved to a prized slot on a Friday night (1am – 4am).

In recent years, she’s embraced darker realms of techno and tech-house, pushing the likes of Adam Beyer, Marcel Dettmann and Alan Fitzpatrick with her show and DJ sets (at havens such as Awakenings and MELT!), while In.Toto, the label which she set up at the end of last year, is two-releases deep and home to her latest pitch-black productions.

With her own stage at London’s South West Four this year (Sunday 27th August) featuring names as huge as Carl Craig, Dusky (live) and John Digweed this month, B.Traits is one of the UK’s leading taste-makers, so we asked her to tell us how — musically — she got here.

Blondie ‘Heart Of Glass’
“My dad used to play me this record when I was a kid and it was the first time I understood and related to a strong female in music. Blondie always stood out for me because to me, Debbie Harry was the leader of that band: she was Blondie. Another female artist I loved at the time was Patti Smith, she fended for herself; she wrote, sang, dressed, and did only what she wanted! I realise now how important it was for me to witness this while growing up.”

DJ Shadow ‘Organ Donor’
“This record soundtracks my B-girl days, where I discovered my own rhythm and how to move to music. I spent a lot of time dancing to this record and used it in school projects, where I was able to first dabble in using music in a digital program on a computer.”

Prodigy ‘Breathe’
“I still remember the day I saw the video for ‘Breathe’, it was the first time I heard UK-style electronic music. My mum was in the kitchen and I turned the TV up super loud, and was completely mesmerised by the sounds I was hearing along with the dark energy the video provided. I loved it — my mum was freaked out!”

Shy FX ‘Bambaata’
“I used to be obsessed with music television. Instead of watching cartoons like a normal kid, I was always watching MuchMusic (Canada’s equivalent to MTV). It was very rare that we could ever hear anything other than what was popular, but there was a late-night World Music show that would come on around midnight. It was presented by this Japanese girl with really cool hair and style. I discovered this record on that show. As soon as I heard the drums I was hooked! And after that is when I began my search for more jungle-style records.”

DJ Pooch ‘Let The Bass Roll’
“This was the first speed-garage record that actually made me want to learn to DJ. I was still dancing as a B-girl, and I had a DJ friend that wanted to learn some basic moves, so we traded a few tips and techniques — and we both haven’t looked back since! He still dances!”

John B ‘Ole’
“Kemistry & Storm included this track in their DJ-Kicks compilation. It is still one of my favourite compilation albums to date! I felt that in 1999 there we’re very few female DJs, and I looked up to these two immensely. They inspired me to do it, no matter what style I wanted to play.”

Johnny L ‘Hurt You So’
“Another jungle-y record that soundtracked my early DJing years, I even wrote a track called ‘Fever’ that pays homage to it!”

Missy Elliot ‘Get Your Freak On’
“I used to open with this record back when I was playing predominately jungle and drum & bass. Missy Elliot was also a very strong female role model for me, she influenced young women to embrace their individuality and showed us that we could be as weird as we wanted to be.”

Laurent Garnier ‘The Man With The Red Face’
“Being in a very small town in Canada, I felt many boundaries in terms of discovering different genres and styles of electronic music, I had to search, hard! And often we could only come across the big records. I actually discovered this track in the jazz section of the local music store! I couldn’t believe my luck!”

Theo Parrish ‘Falling Up (Carl Craig Remix)’
“I’m pretty sure everyone has a story about this record. I heard it for the first time in a field at a rave in the middle of nowhere. And then again in a warehouse in the centre of the city. It took me months to find the actual record! It is the perfect example of of how my tastes had began to evolve over the years — my love for in-your-face drums and rolling basslines.” 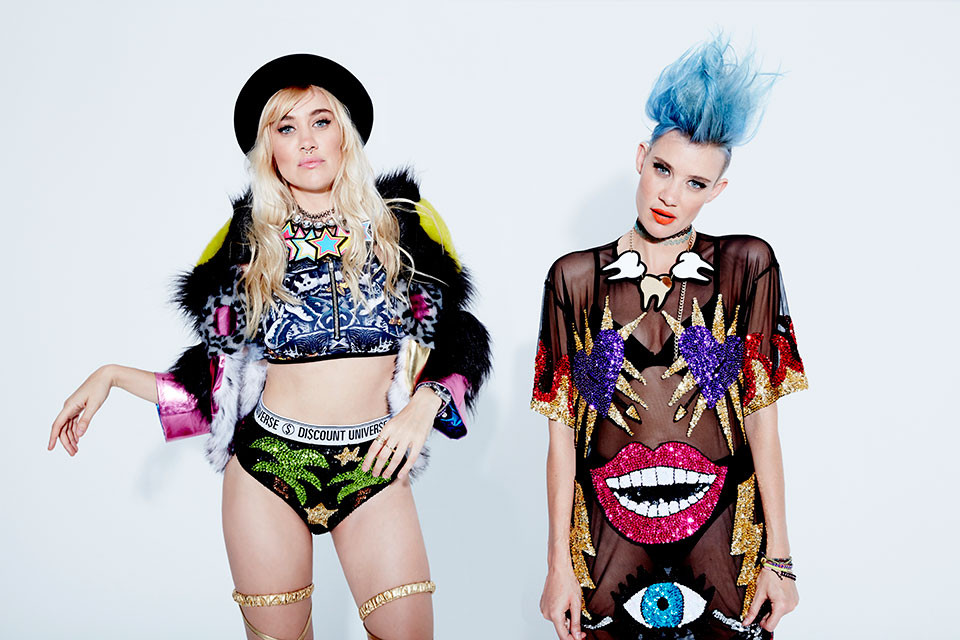 by: Robyn Dexter Jun 17, 2019 pinterest It’s been a busy year for the NERVO sisters. Both memb 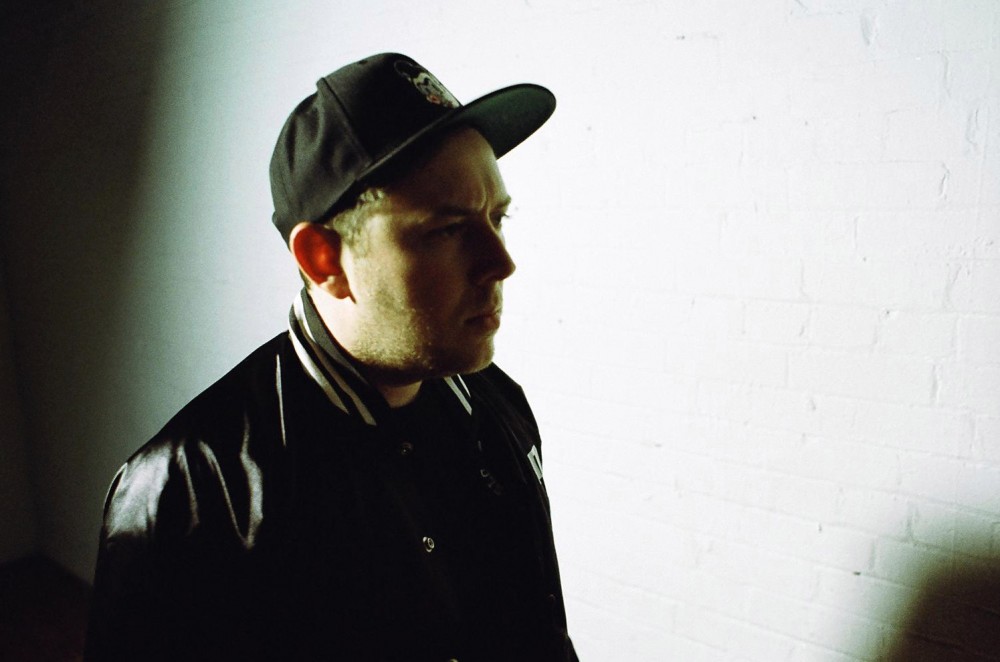 by: Chris Stack Jun 12, 2019 pinterest Kill The Noise has bestowed upon Slipknot‘s “Dual Fresh off the heels of an absolutely awe-inspiring RUMORS Coachella after-party, Guy Gerber‘s