For more than 21,000 people, New Year’s Eve plans included hundreds watts bass, and at the center the 808, . The sold out event attracted a massive crowd to Atlanta’s Georgia World Congress Center, where Nectar fans from near and far convened to catch the electronic expert’s set, the bridge between 2017 and the new year. Despite Bassnectar’s presentation a set exceeding two-hours in length, some fans felt that they’d encountered a pit in the “Peach State.”

Although billed as the Bassnectar camp’s “most special event to date” by the event’s marketing team, fans lamented long lines to enter the venue, an alleged lack organization regarding water station arrangement, set lists, the aggressive behavior fellow fans, and overcrowded medical tents. “In the medical tent, I had never seen so many people seizuring and acting in manners that led me to fear that they were knocking on death’s door,” RedPilledRanger on . “The crowd was rude, the lines were sh*t, we didn’t get much Bassnectar music, and drugs f*cked people up again,” LeftyBackhands.

Bassnectar and his team have since responded to the Internet supported outrage regarding the New Year’s Eve event, inviting attendees to send “constructive” feedback that could be pivotal in the production future Bassnectar branded events to . The statement acknowledges and deems the long entry lines as problematic, but suggests this was a “reality check for all events in the future.”

“There will be thorough security checks everywhere,” the Bassnectar camp writes, citing national shootings as a catalyst in the institution extended security procedures. The message additionally elaborates on complaints surrounding water stations and general health and safety conduct.

The full message features a note from Bassnectar himself, the artist thanking attendees and promising “as short lines as possible” at his Spring Gathering in Chicago in March. Does Hardwell ever sleep? In addition to an endless touring schedule, the big room don has consiste 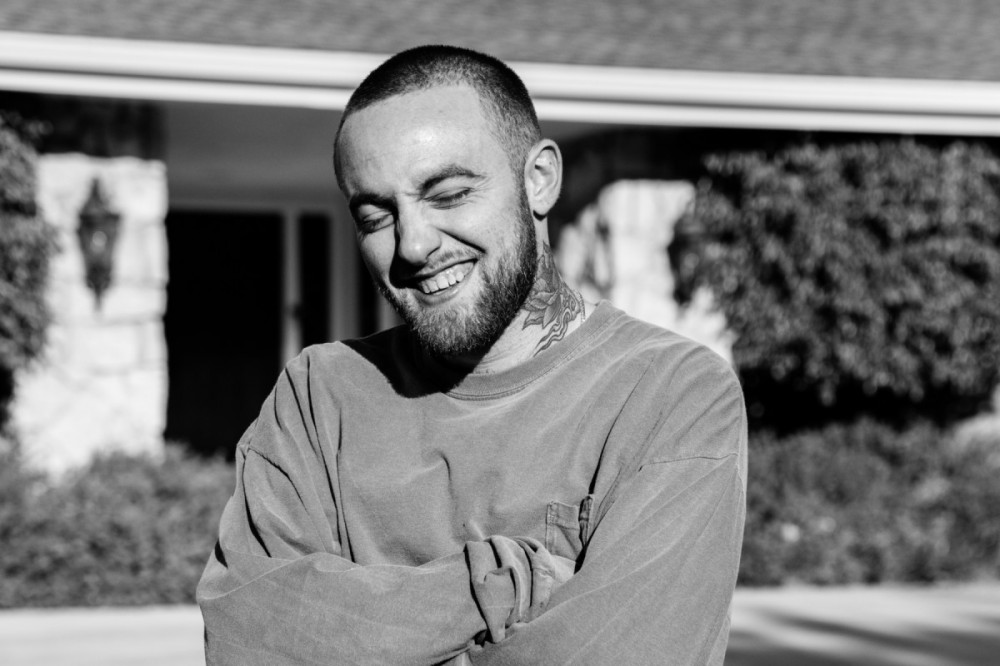 Ellie Goulding, Diplo, and Swae Lee rally romantics on 'Close To Me' – EDM All Day