Remember compact discs? They are being phased out Best Buy stores. According to Billboard, the popular big box store will no longer carry physical CDs and Target may be following suit.

Best Buy reportedly will stop carrying CDs at their stores beginning July 1, an insider told the publication. Of course, this decision comes as music consumers are switching to streaming platforms for their music and CD sales have since been declining within the past year.

Best Buy will continue to stock vinyl for another two years due to previous commitments made to vendors. The vinyl will now be stocked with the turntables.

As for Target, they are planning to get CDs on a consignment basis. Target plans to implement this plan to music suppliers by April or May. So far, music manufacturers are not sure what they are going to do, but sources within the various camps say that at least one major is leaning no, while the other two majors are undecided.

Overall, this looks like the end the compact disc as we know it. It seems logical as most vehicles today don't have CD players and almost all computer companies have eliminated CD slots from their laptops since 2015. The rise streaming services also played a part in this move as well.

Reps for Best Buy and Target had no comment on the matter. 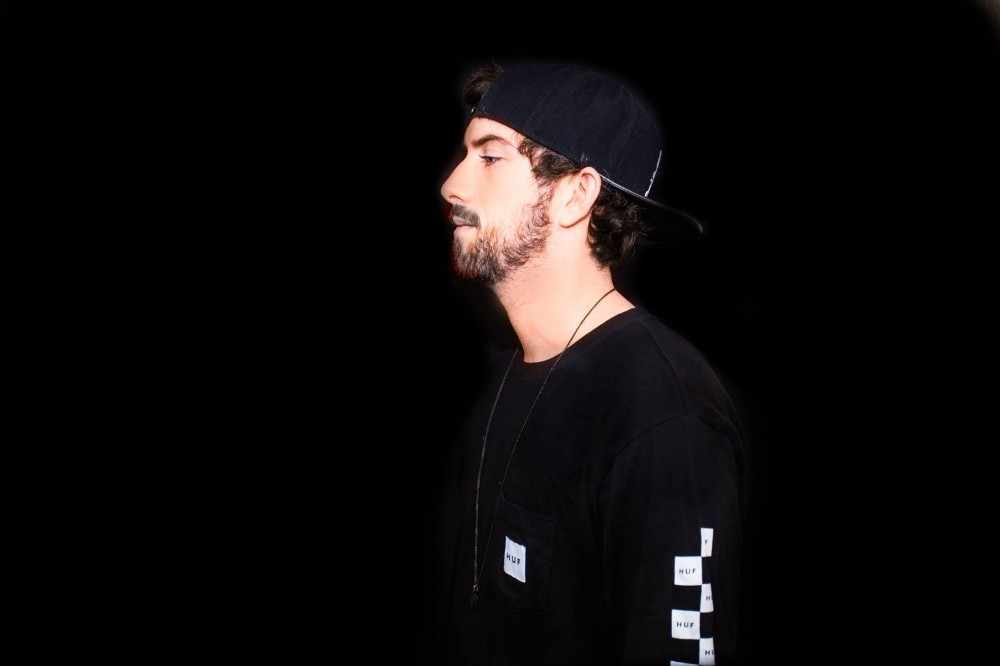 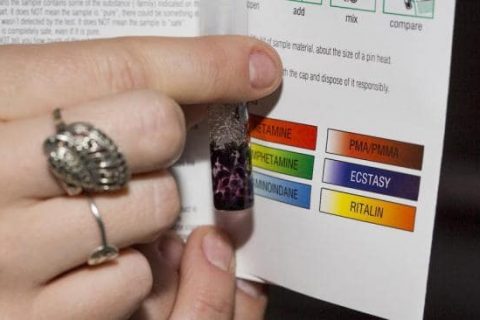 Pill testing group faces off in opposition to state governments