In case you needed a reminder about why exactly Beyoncé is known as Queen Bey, Spotify is here to help you.

The streaming service reports that Beyoncé is the first woman and only artist to have three her albums surpass one billion Spotify streams, according to MTV UK. Bey's fourth studio album, 4, which spawned the hits "Love On Top" and "Run The World (Girls)," has reached the one billion mark on Spotify.

It now joins Sasha Fierce and BEYONCÉ as one her three albums to hit the billion stream mark on the service. Specifically, "Love on Top" and "Run the World" have 400 million streams combined.

This feat becomes even more significant when you consider that Beyoncé doesn't even have all her albums on Spotify. She owns TIDAL with JAY-Z and Lemonade still isn't even available on Spotify. It took a full year for BEYONCÉ to even be added to Spotify. Yet, she still dominates. She currently has over  31 million monthly listeners on Spotify.

Her latest record-breaking news follows the release her Valentine's Day-themed merch, which is now available on her site. She'll also be headlining along with Eminem and The Weeknd at Coachella this year. Get to know your Desert Hearts: Lee Reynolds & Egyptian Lover – EDM All Day

It’s hard to believe that Desert Hearts is already crossing into its fifth birthday. The Souther 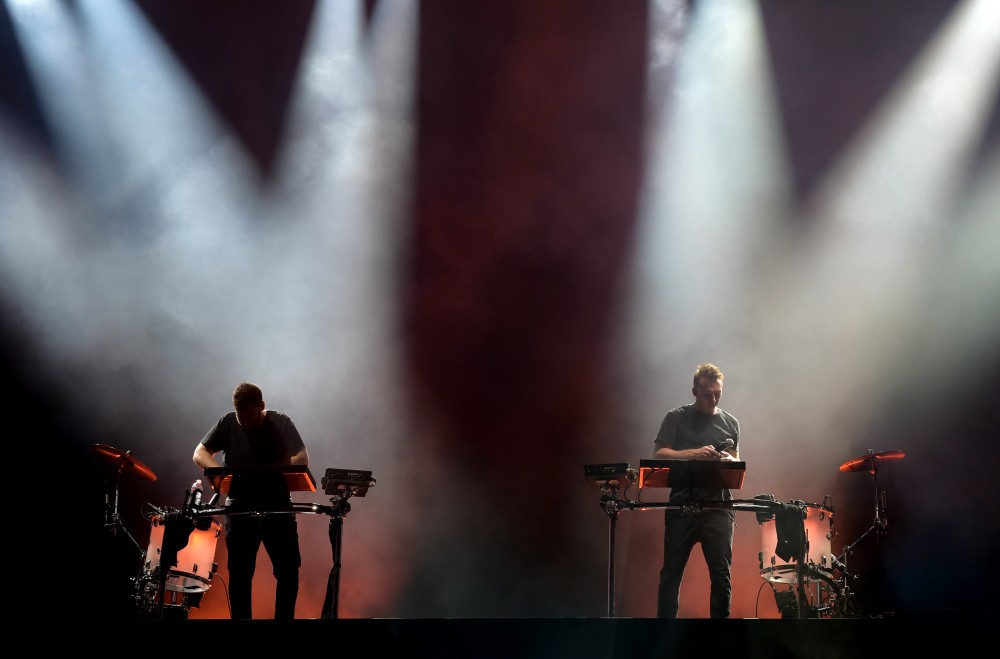 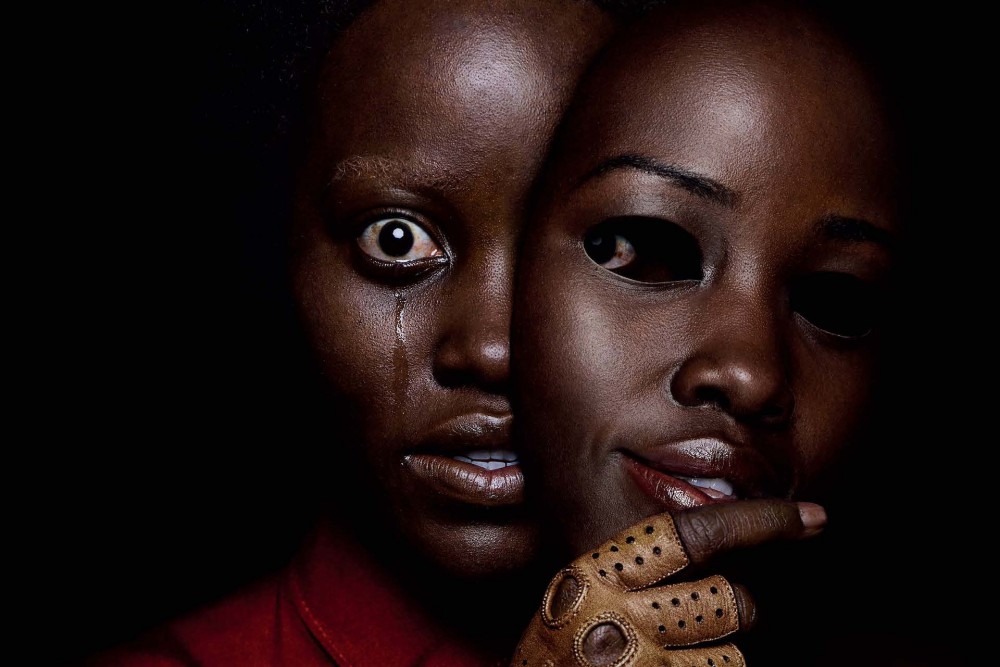 Listen to the haunting 'tethered combine' of Luniz' basic 'I Got 5 on It' from Jordan Peele's upcoming movie, 'Us'

Oakland’s Luniz launched “I Got 5 On It,” the lead single from their debut album i