Billboard Adjusts How Streams are Viewed on Albums & Songs Charts

Hate or love it, we are now in the age where streaming music reigns supreme. While much of it is confusing, Billboard has been working hard to accurately tabulate streams with their new methodology of reporting.

On Wednesday (May 2), Billboard announced that they will adjust the way they view streams for their music charts. Currently, the tabulated results count the types of streaming plays for the Billboard Hot 100 songs chart through on-demand apps (such as Apple Music, Spotify, YouTube and Amazon Music) and programmed apps (such as Slacker Radio and Pandora), with on-demand having a greater weight.

The change to a multi-level streaming approach reflects the global push to measure streams in a revenue-reflective and access-based manner. Music is now being consumed on several different streaming platforms in multiple on-demand experiences including playlists and radio channels.

Billboard plans to implement more changes in 2019 to better reflect the growing trend of streaming, and record accurate sale numbers from album releases. Ginuwine Surprises Jamie Foxx With His 'Pony' on 'Beat Shazam'

Jamie Foxx is having so much fun on his new game show Beat Shazam on Fox. The interactive program pi 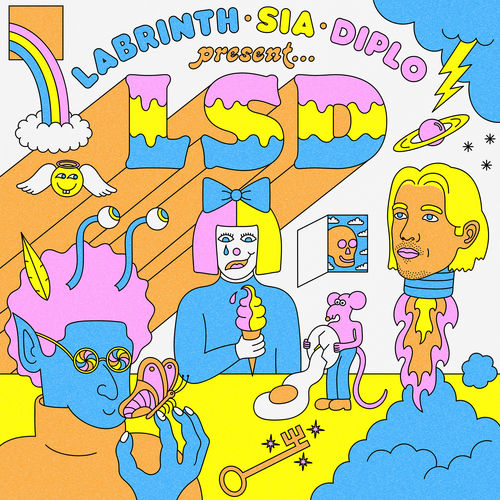 April 12 is when the world will see what LSD—Diplo, Sia, and Labrinth—is absolutely succesful th 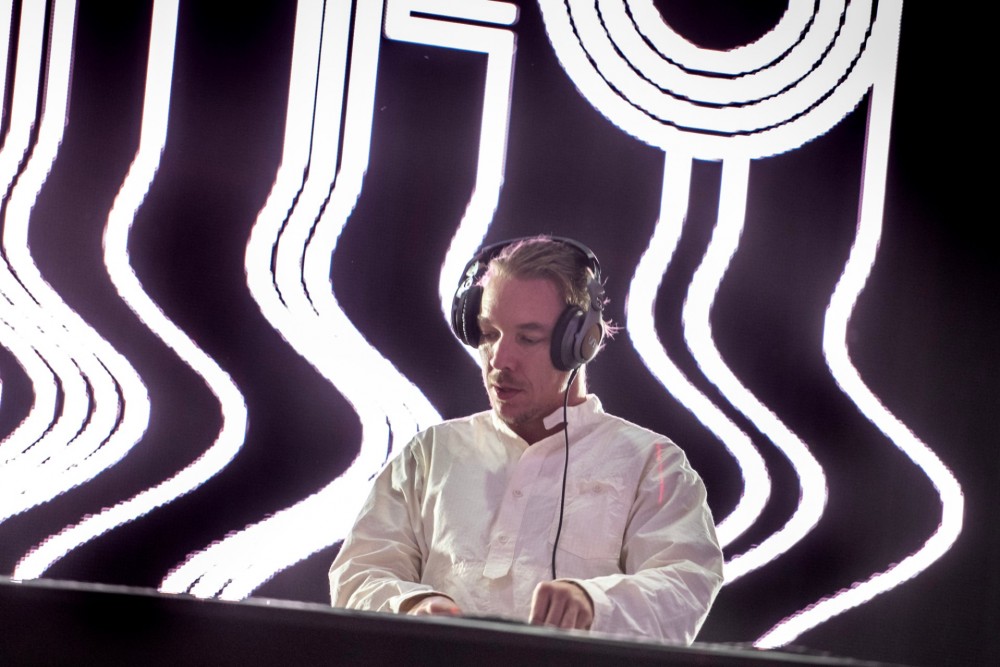