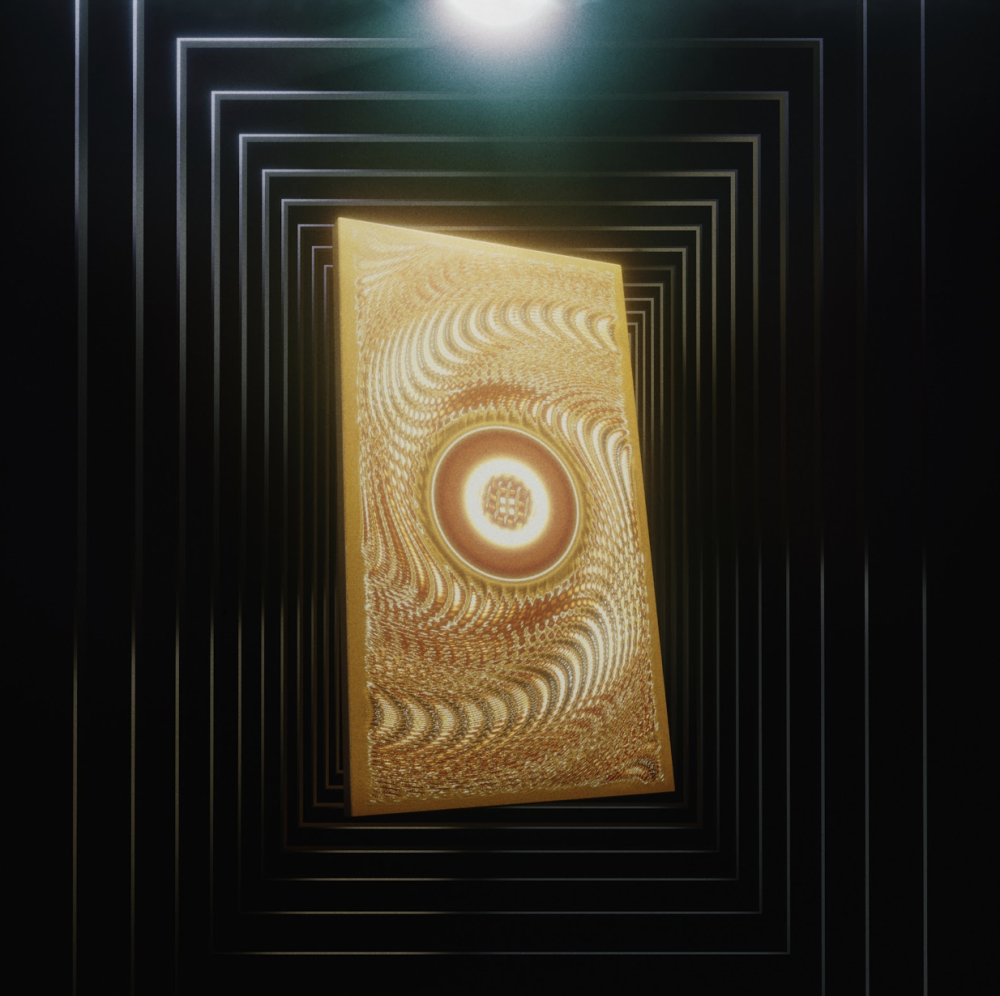 The Glitch Mob’s very own Justin Boreta has been involved in a variety of lauded musical projects – but none more important than his latest work as a member of ambient/psychedelic duo Superposition and co-founder of the label Formless. Superposition and Formless both have the same mission – to create music with the intention of healing. Each project dives deep into spiritual concepts with the hopes of creating a healthy escape from the day-to-day grind.

Now for his latest endeavor, Boreta is once again pioneering novel ideas in uncharted territory. He partnered with renowned generative artist Aaron Penne, whose code-based artworks have been auctioned at Sotheby’s and Christie’s, displayed at international galleries and museums, and launched on Art Blocks. Boreta and Aaron Penne’s new joint project – “Rituals” – combines generative music and generative artwork to create immersive, innovative one-of-a-kind NFT’s (Non Fungible Token) made entirely from code. After the original NFT release (aka “minting”) last fall, Boreta and Penne are now announcing the release of -“Rituals”- in standard streaming format.

The track listing is carefully constructed, following an arc to echo the original IRL listening experience back in September 2021 as best as possible. The beginning welcomes you into the world of Rituals, as it takes the listener deeper as if slowly dipping underwater, interbeing with deep drone songs on either side, then reemerges facing the bright horizon of infinite possibility.

Justin and Aaron shared a vision to explore concepts such as the infinite, mindfulness, and connectivity in a generative project that included not just art, but music as a central element. They partnered with Tero Parviainen from Counterpoint Studio to design the audio system. Using Tero’s code, Justin created music that is capable of creating infinite variations within the constraints provided for that particular token, making each NFT entirely unique. The music and art are crafted to infinitely evolve, giving collectors a subtly new experience upon each viewing. If left running, a single Ritual will continue generating music and art without repeating for ~ 9 million years!

Boreta, Aaron and Bright Moments are intent on giving back to organizations they are passionate about. So far, the Rituals project has made charitable donations to the Alan Watts Foundation, Stonewall Alliance Center for LGBTQ+, Missing and Murdered Indigenous Women US, and the Surfrider Foundation. 'Black Panther: The Album' Has Arrived

Black Panther: The Album has arrived, just one week ahead the much-anticipated Marvel film, Black P

Elon Musk calls out music streaming services for being rip-offs Review: The Glitch Mob switch things up on ‘See Without Eyes’