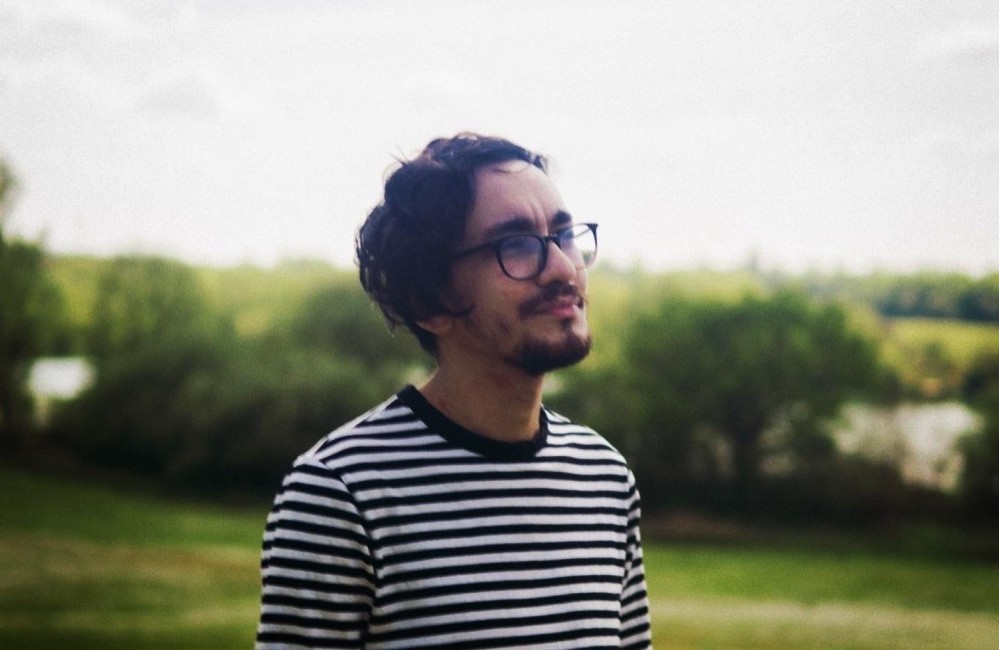 As much as I consider drum & bass my favorite genre, I’m ashamed to say I’ve never listened to a Boxplot song until now. I’ve seen his name bounce around in DnB circles here and there, but earlier this morning, a close friend who knows my tastes very well sent me Boxplot’s debut album, Here & Now, and said, “Please listen. 10/10.”

Knowing his own tastes, and knowing that he knows mine, I knew the recommendation didn’t come lightly. The initial shock at seeing the opening song, “Human Again,” was eleven minutes long was very quickly overshadowed by the pure joy I felt listening through the journey written into the sounds. But even then, I was a bit worried that after such a long and emotional song, the all-too-common album fatigue would set in a little early. And around tracks two and three, it did a bit.

“My only gripe is that like, I’m already getting fatigue listening because it feels like it’s been 30 mins lol,” I wrote to my friend. “But I’m going to keep listening.”

Thankfully, track #5 is an interlude, actually titled “Interlude (Reset),” that presented the perfect amount of rest before one of the best songs on the album, “Heartstrings” with Feint. I exclaimed at the top of my lungs in the group chat, or whatever the equivalent is via text, when the song came on. Feint has been on my radar since his earliest Monstercat days and the combination with Boxplot is nothing short of a 3-star Michelin meal.

As if it couldn’t get any better, it’s followed up by “Only Us,” featuring vocals from the absolute legend that is Reija Lee. Another friend in our group chat said, “I haven’t seen you this hyped in a while, Matt.” And it’s true, I haven’t been. A lot of EDM these days feels like maintaining the status quo, finding the next TikTok hit, or just the next festival banger. As if the art of songwriting and putting your feelings into song had been lost to the all-powerful algorithm.

“I Think Too Much” and “Speaking In Tongues” are again two very powerful songs that bring back the “big synth DnB” sounds of 2008-2011, said my friend — think Cross The Line by Camo & Krooked or Supersized by Danny Byrd.

After another interlude, “Leaving” takes us on a beautiful instrumental journey á la Holy Fuck! or El Ten Eleven from 2005.

I don’t think it’s a coincidence that so many of the songs I love deal with the concept of home, like “Home” by ShockOne and Reija Lee, “Home” by Madeon, hell, even “Home” by Ed Sharpe & The Magnetic Zeros. There’s a sense of grounding, of peace that you are home, where you are meant to be.

It’s not a stretch to say this album is one of my favorites of 2022 so far and could very well end up in my top 5 or 3 by the end of the year. It’s something that I’ll be listening to a lot more as the year goes on to soak up every bit of emotion and influence that I can. 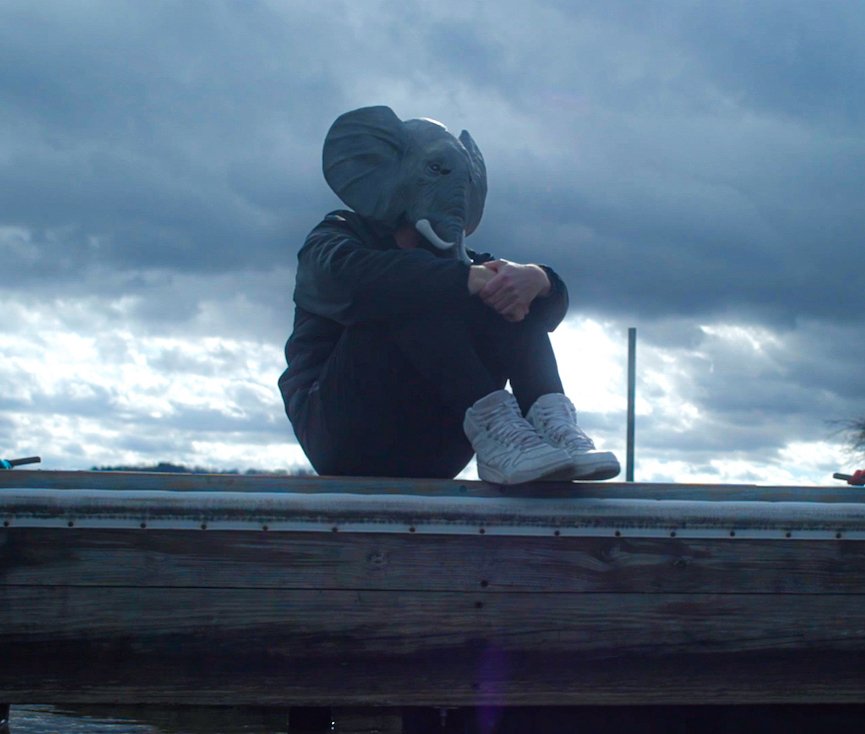 Confetti is an anonymous, alternative pop duo born on the internet. After several years of writing m