Boys Noize and fashion designer Virgil Abloh are no strangers to collaboration, in fact, the pair worked on a range if clothing back in 2016 that turned heads in both the fashion and music world, so it comes as no real surprise that they are now making music together.

The first ficial release from Abloh, ‘Orvnge’ sees the American DJ/designer flaunt his taste in techno, working closely with Boys Noize who helps bring the club track to a new level.

Speaking on the release, Abloh says it was “Birthed out mutual admiration our points views in music and art alike, we made a track to score the moment… This first track ours sums up that awesome vibe we’ve shared in my studio in Berlin,”

This is just the start more to come as mentioned by Boys Noize, who describes ‘Orvange’ as “a club banger sui generis. And it’s the beginning.” Listen below and enjoy. 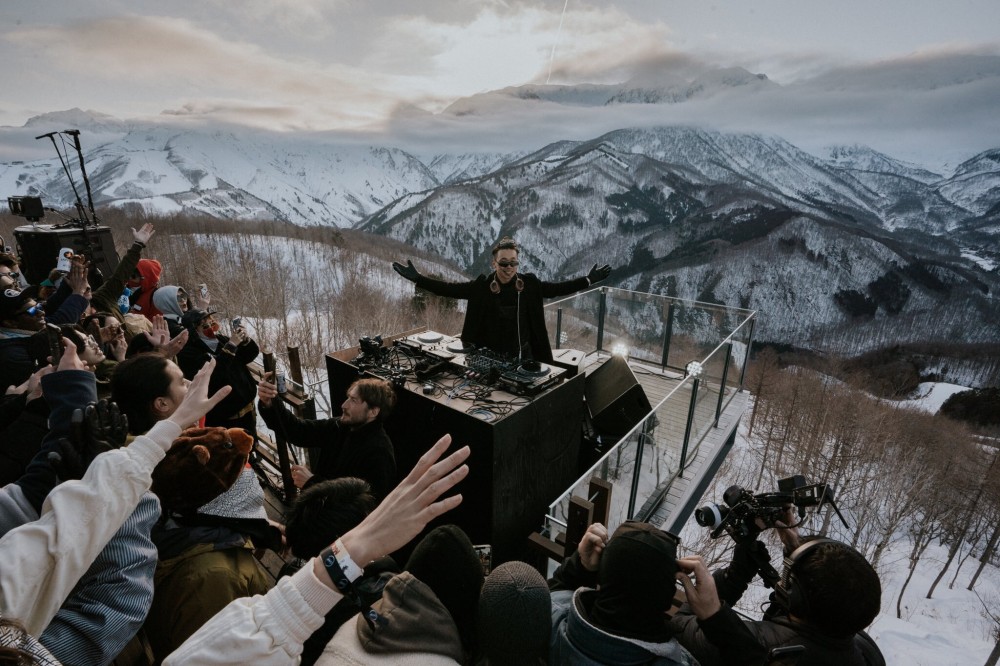 by: Mitchell Rose Mar 4, 2020 pinterest Cercle is quickly building a reputation as the most astonish 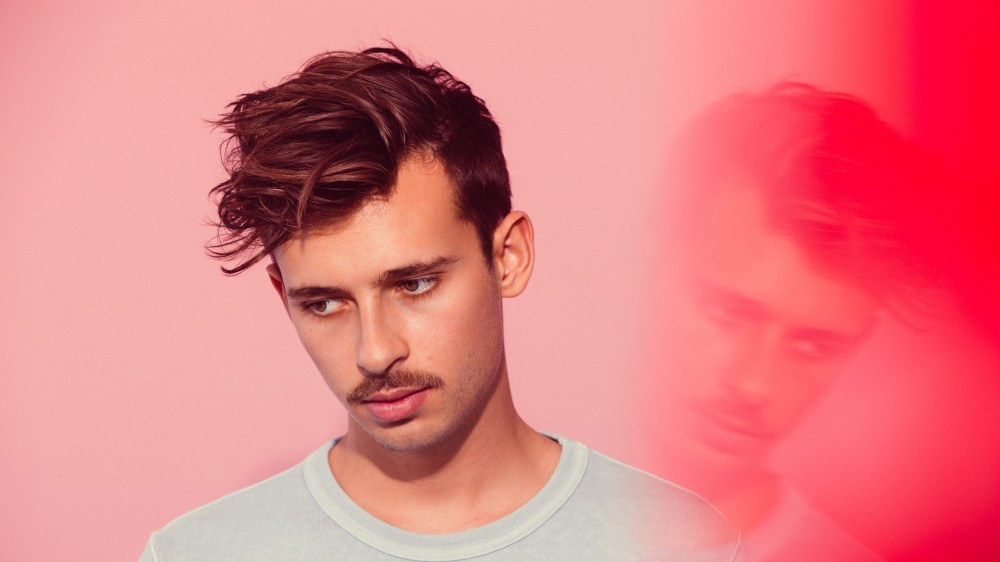 Flume expounds on his signature sound with shock mixtape, 'Hi, This is Flume' [Stream]

Flume expounds on his signature sound with shock mixtape, ‘Hi, This is Flume’ [Stream] b 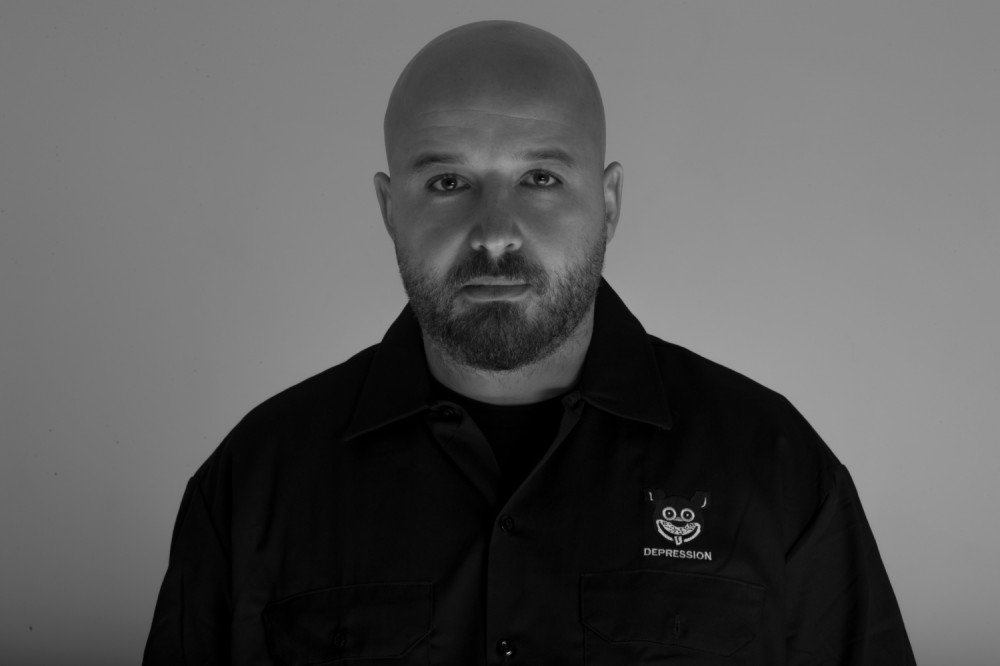 by: Christina Hernandez Nov 7, 2019 pinterest For the better part of two decades, Nathan Barato has