Breaking: Splendour to rename Mix Up Stage the “muzz tent”

B-Side is our latest news section breaking the stories you won’t read about anywhere else. Hard hitting news off the back of a truck that we published without fact checking.

Splendour In The Grass has shocked the music world today, confirming the rumours that the famed Mix Up Stage would be immediately renamed The Muzz Tent moving forward.

The announcement was made across SITG’s social feeds this morning, and reads as follows: “Attention Splendour heads. We hear you. There has been plenty of talk over the past few years to rename the Mix Up Stage to something a little more appropriate and we’ve decided that 2018 is the time. Moving forward, the Mix Up Stage will be named The Muzz Tent, to reflect to nature of the patrons. As a dance music-heavy stage, it seems quite fitting. It really speaks for itself, right? See you all soon!”

The decision comes at an interesting time for Aussie festivals, with Groovin The Moo’s Canberra leg making history as the first event to include a pill testing station. B-Side Music Editor Jess Goodwin reached out to Splendour In The Grass to learn more about The Muzz Tent conception, but she was met with: “We believe we explained ourselves enough in the provided statement. We have also you received your late media accreditation form and unfortunately we cannot assign you any tickets for 2018.”

Punters, however, have been more than happy to express their opinions on the new stage, with one Facebook user leaving a comment on Splendour’s post that reads “Fuck yeah, round 2 this year @Toby?”. Some positive messages were met with controversy, however, with one person saying “That’s messed up. Might as well just rename the whole festival Burgered In The Mud“.

SITG is set to take place at Byron Bay Parklands in July. For more info and the full lineup, click here. 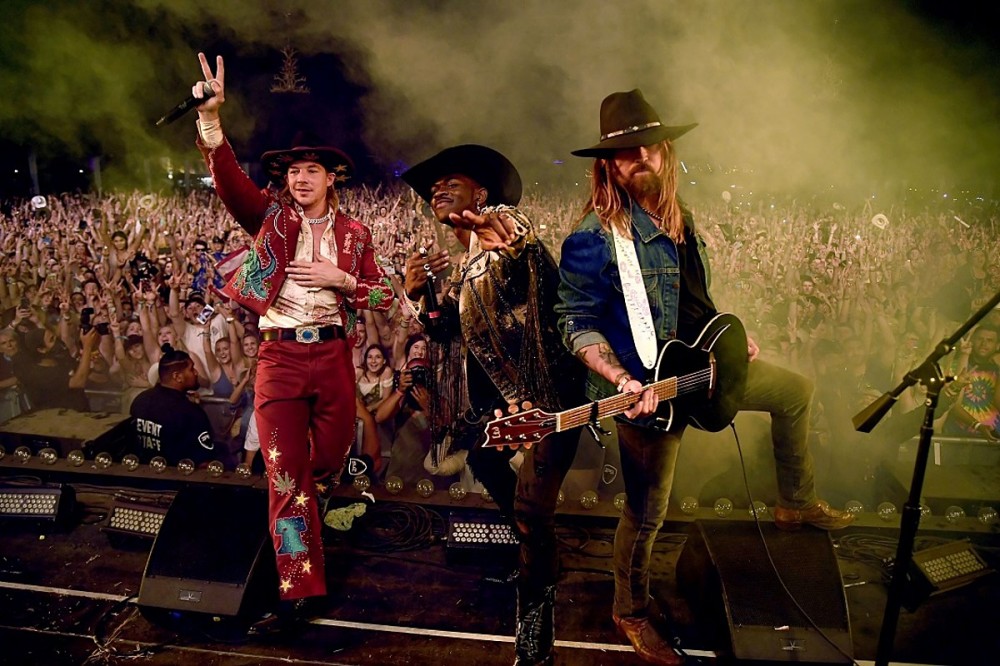 by: Chris Stack Apr 29, 2019 pinterest Diplo is constantly out here doing what he can for the cultur 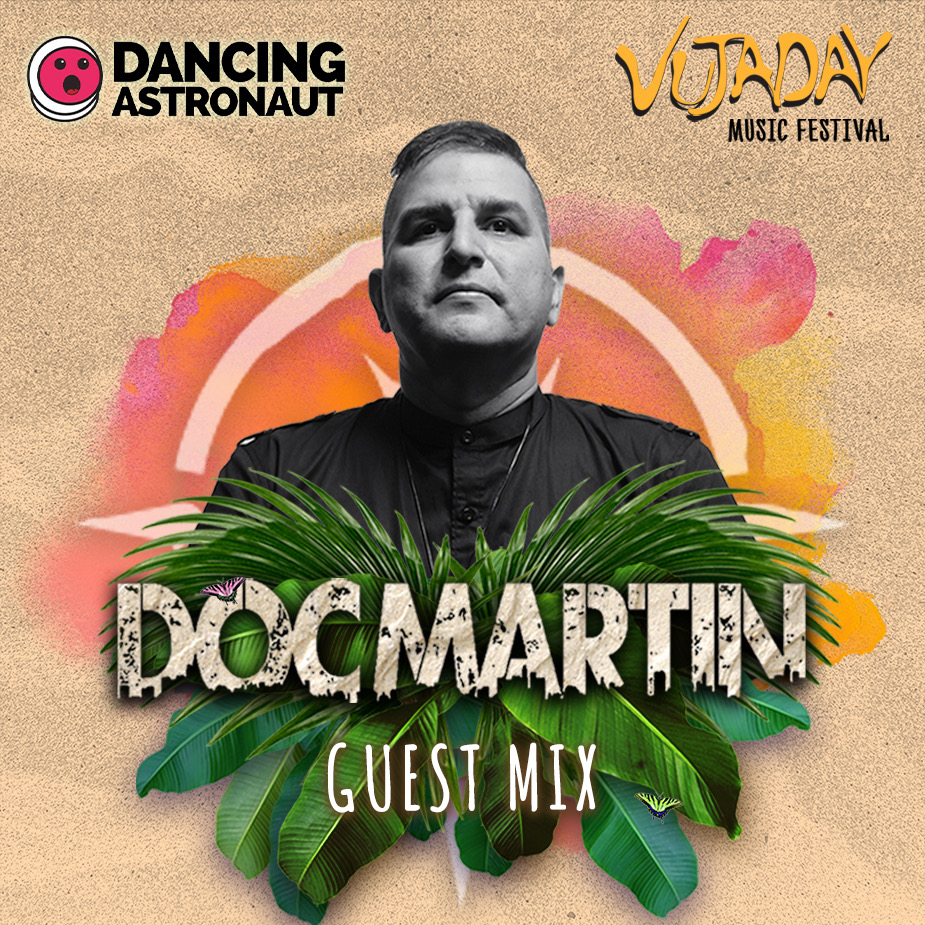 by: Harry Levin Mar 11, 2020 pinterest It’s March, and in some fortunate parts of the world un