Brisbane’s Oscar Oscar is continuing his string magical releases with ‘Yuika’, released by the legends at Majestic Casual.

The young gun producer has created a warm, st-spoken soundscape in his new track. It starts quietly and stays that way, and it’s refreshing. First some clicks the tongue, some lazy ‘verbed chords, and organic drum loops. You can feel the song being written as it goes onwards. And that’s exactly how it happened, says Oscar. “I wrote this song back in 2016 while I was staying in Japan for a few months. My set up was pretty simple, I had the laptop set up on a cardboard box full my clothes and I just sat on the floor holding the microphone. The song started with just a vocal and then I sort worked everything around that to make the track.” It’s hard to believe that this is Oscar Oscar’s vocal debut. His voice is smooth and airy, dabbling with wordplay, altered to the point unrecognition by the songs’ too-quick ending.

Its simplicity is stunning, and we can’t wait to see what Oscar Oscar crafts next.

You can hear the tune below! 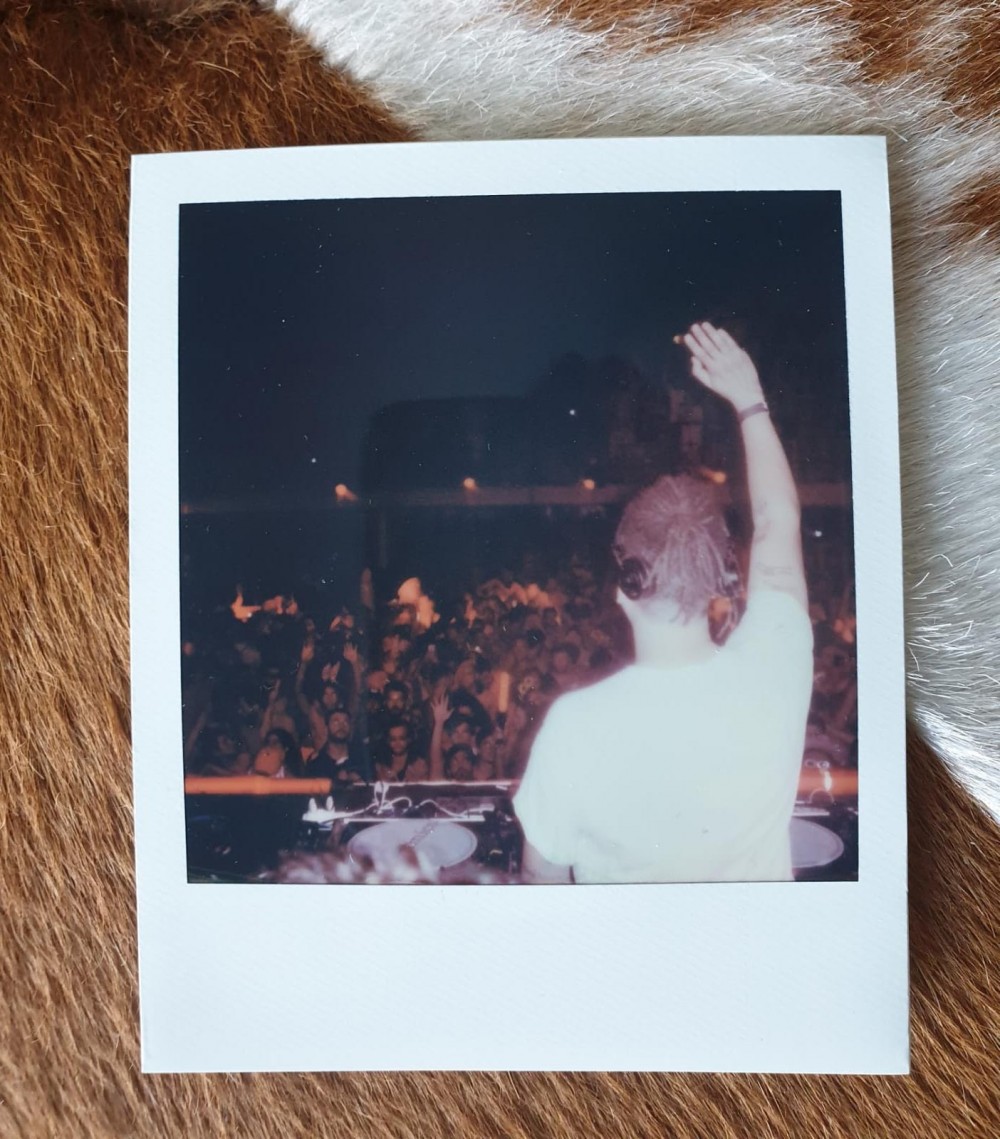 Seth Troxler releases a decade's worth of mixes for free

by: Harry Levin Apr 2, 2020 pinterest As quarantined ravers scour the internet for new ways to satia Andrew Rayel and Geribay team up for 'Last Summer'

When it comes to big room trance, Andrew Rayel is one of the first artists many would think of when 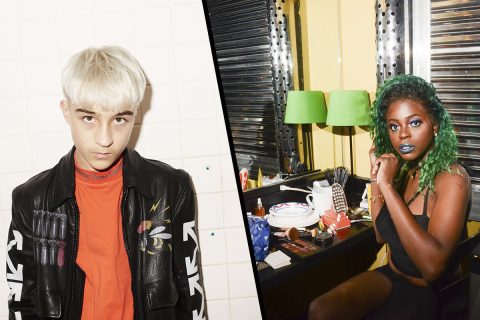 ‘Rinse & Repeat’ vocalist Kah-Lo teams up with Perto for banger

Back from overseas where he has been in the studio with the likes of Timbaland, Billie Eilish and m