Brodinski's Bromance label has been dismantled [Breaking] – EDM All Day

Today, February 9, marks the end an era: is coming to a close.

In November 2011, Louis Rogé – better known as – left an inimitable mark on dance music when he founded the imprint with Manu Barron. In the last five years, the Parisian label ignited the careers many unique, influential artists, including Brodinski himself. – and its individual constituents Myd, Canblaster, Sam Tiba and Panteros666 – have Rogé’s label to thank for their ascension to prominence, as do and GENER8ION. Before forming their own RAAR label, and were frequent contributors to Bromance.

The mighty , too, was launched in the pre-Aleph phase his career largely thanks to Bromance. Gesaffelstein released his haunting “Control Movement” on his former musical partner in crime’s label, as well as his  EP, which featured the menacing selections “Belgium” and “Depravity.”

In its recent releases, Bromance Records had indeed taken somewhat a nebulous form, following Brodinski’s dramatic stylistic shift from Parisian-inspired techno, electro, and house to Atlanta rap and hip hop. As its figurehead shifted his musical focus, the imprint diversified its sound, as Manu Barron notes in his ficial statement on the dismantling the imprint:

The “unreconcilable musical families” rap and electronic music that characterized Bromance’s latter days resulted in a unique melange the label’s influences, resulting in such interesting works as the  compilation series. In his closure announcement, Barron remarks that the disjointedness which some attributed to the label during this phase was not a source controversy within the collective, but rather a point pride:

After further continuing the label’s eulogy, thanking Brodinski and Creative Director Guillame Berg, Barron notes that, while Bromance thrived in being caught between two worlds stylistically, it could not continue to survive in accordance with their vision across the world geographically:

To commemorate the epic legacy the label, Brodinski and Guillame Berg created a “5 Years Bromance Records” mix, featuring the music artists from across Bromance’s timeline and musical spectrum. The mix embedded below, as is Barron’s statement Brodinski’s Facebook account. Markus Schulz is back with a brand new single, “Upon My Shoulders”!

If Schulz history teaches us anything, it’s ‘don’t count on Markus to do the expected’! Whet

Exclusive: Exclusive: Proxy and AC Slater cause a bass house stir on ‘Have Some Fun’ 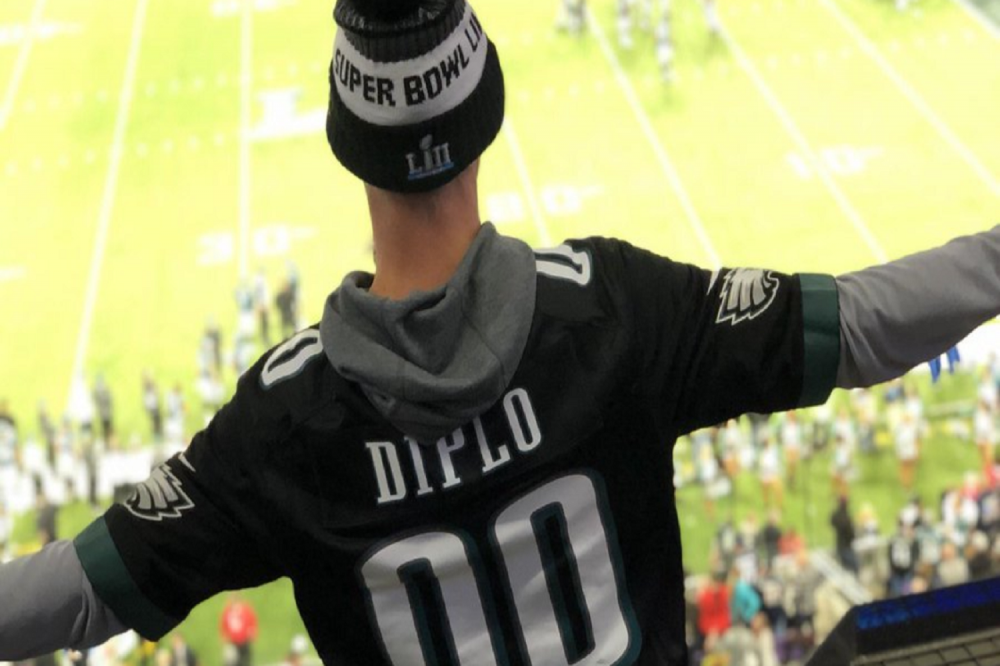 by: David Klemow Nov 6, 2019 pinterest Ah, another week, another episode of Random White Dude Be Eve