Bruno Mars Wins Record of the Year at 2018 Grammy Awards

Bruno Mars took home the 2016 Grammy award for Record the Year at the 2018 Grammy Awards tonight, winning for his song "24K Magic."

After coming onstage to the tune his own track, Mars joked, "Come on, play the song] again, turn it up one more time! Too many ballads tonight!"

Continuing, he thanked his "partner in crime," Atlantic Records COO Julie Greenwald, and "his lady," Jessica, as well as his fans.

Mars also addressed his dad, saying, "My father—if you're watching this, dad, I love you. Look at me pop…I'm at the Grammys!"

The 2018 Record the Year win marks Mars' fifth Grammy award this year, and his tenth total. He is also nominated for Album the Year.

See photos from the 2018 Grammys red carpet, below: 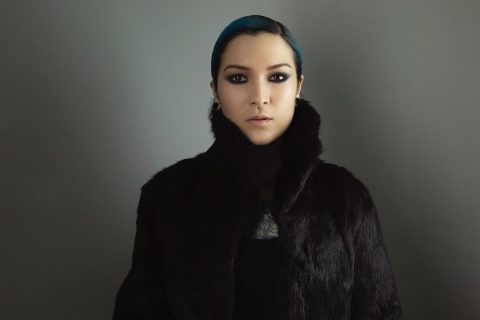 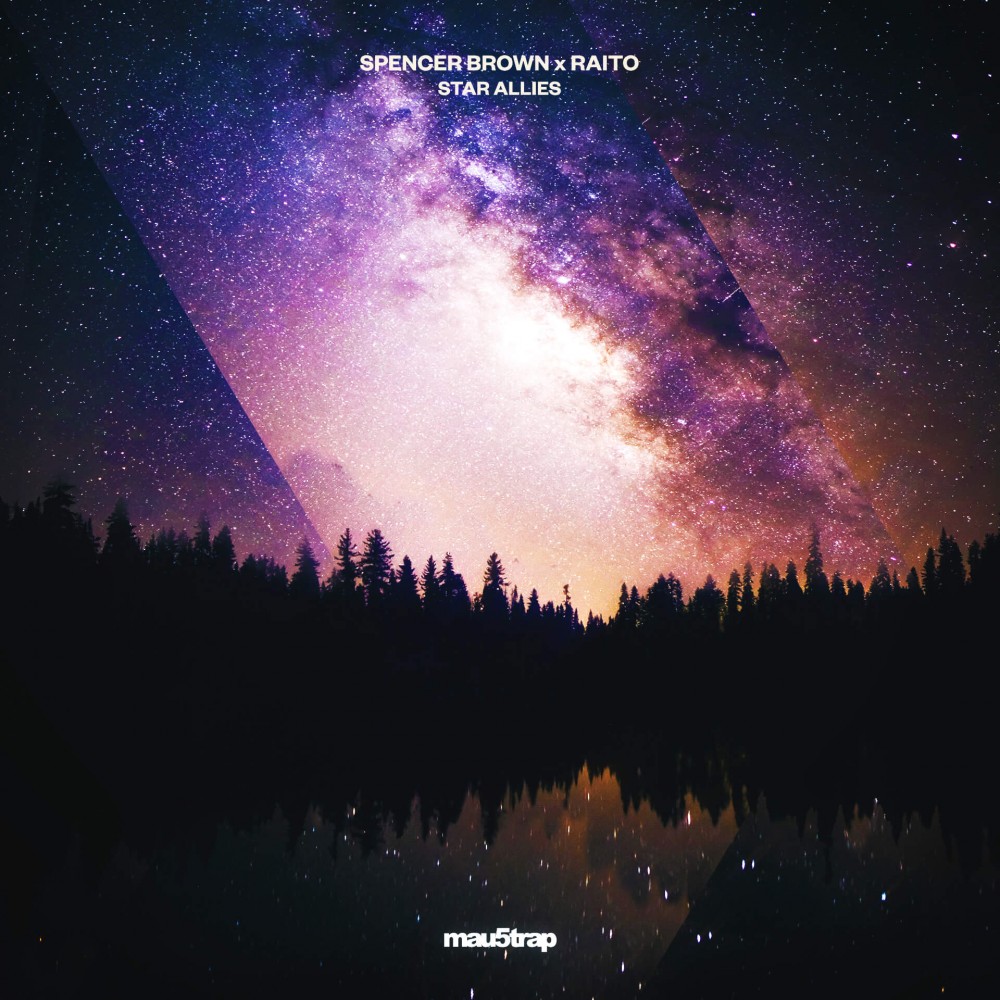