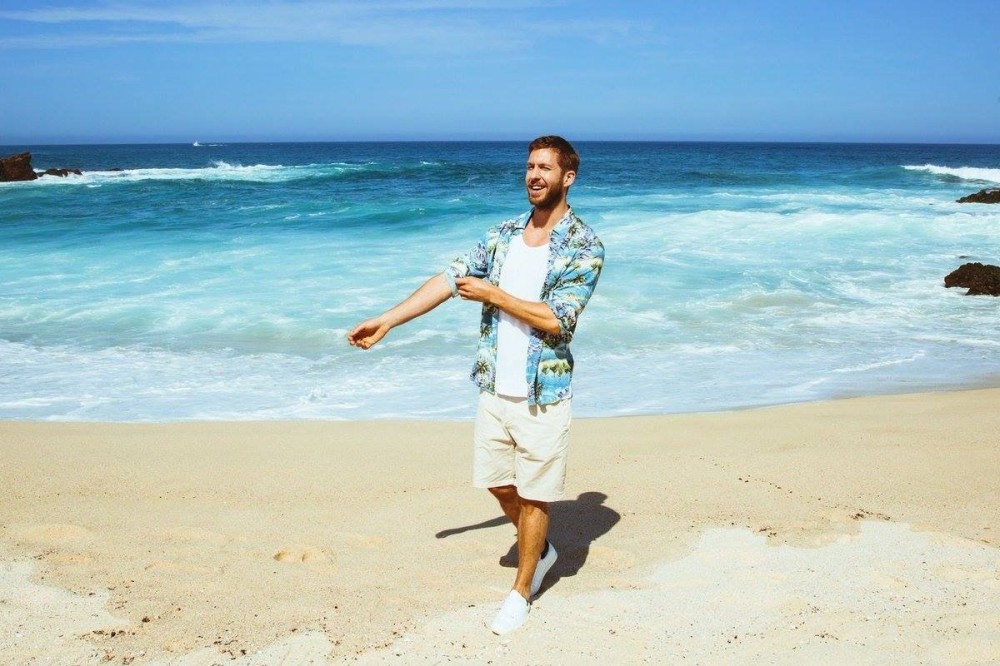 It’s been five years since Calvin Harris released his album Funk Wav Bounces Vol.1 with one of the most expansive collaborative lists we’ve ever seen. Despite the ‘Vol.1’ in the title, there was a point where we weren’t sure there would even be a volume 2. Thankfully, we’re getting the first single from the sequel this Friday — “Potion” with Dua Lipa and Young Thug.

The track art already looks like we’re going to be revisiting the same vibes as the first single, which we’ve been missing terribly.

Young Thug returns from “Heatstroke” on the first installment, while Dua Lipa makes her first Funk Wav appearance; though, the two have worked together on the 1.3bn-play hit, “One Kiss.”

Check back on Friday! Alicia Keys Is a Free Agent, Looking to Sign With a Major Label

After a 15-year stint at J and RCA Records, Alicia Keys is now a free agent. Currently, the R&B In case you were wondering—no, Daz Dillinger is still not feeling Kanye West. He got sto