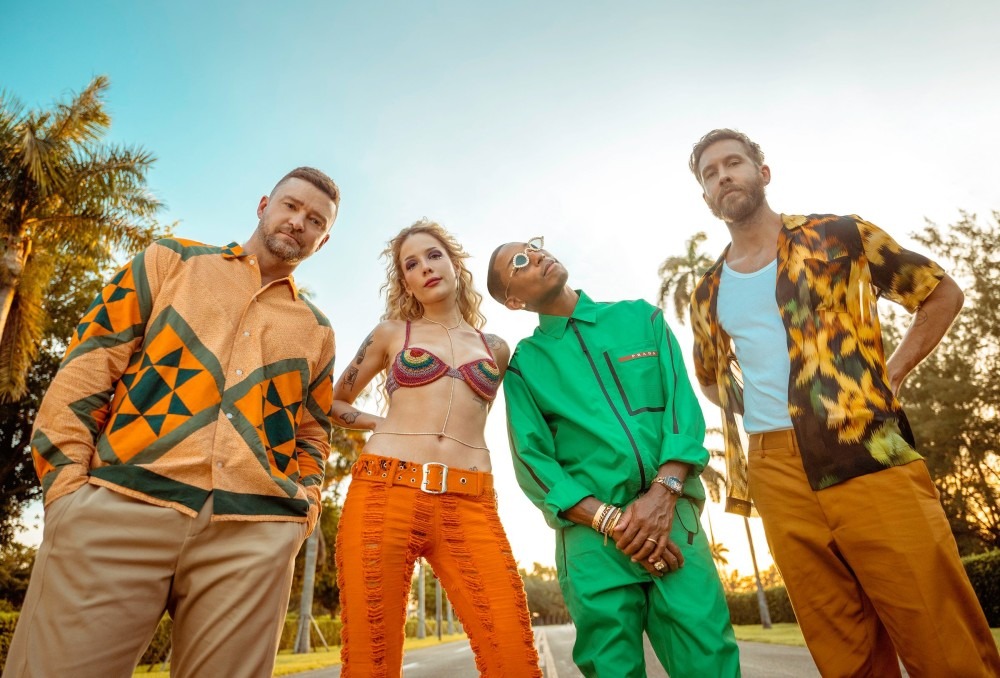 Calvin Harris Teams Up With Justin Timberlake, Halsey and Pharrell On New Single, “Stay With Me”

Calvin Harris continues to soundtrack summer with the release of his new single “Stay With Me” featuring musical giants Justin Timberlake, Halsey and Pharrell out today via Columbia Records. The psychedelic official video directed by Emil Nava also premieres today and features all four artists.

Watch the video from Calvin Harris below. 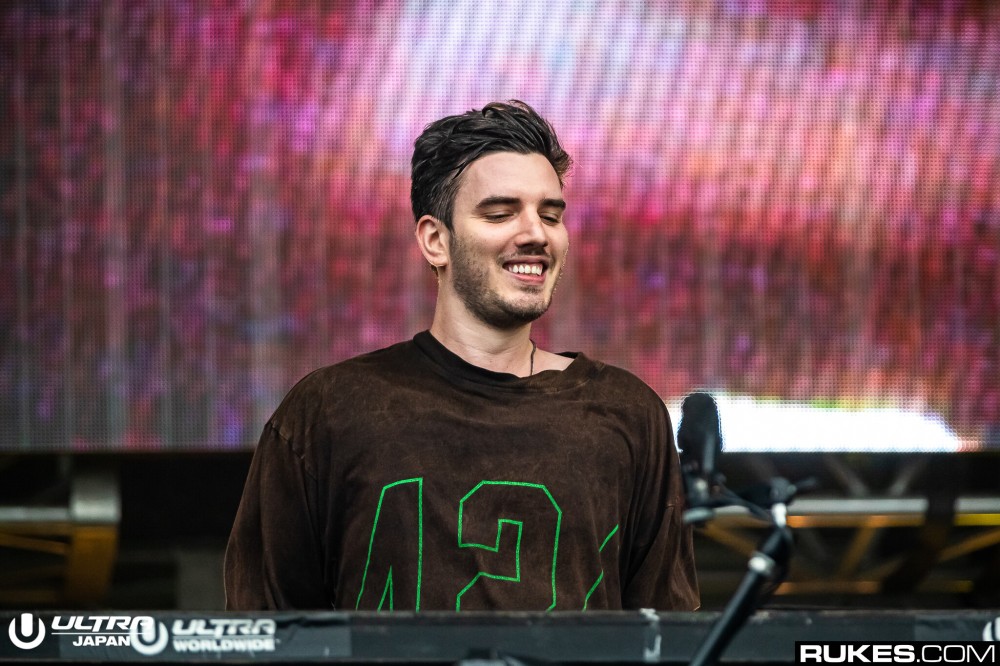