Cardi B and Bruno Mars Performed 'Finesse' at 2018 Grammy Awards

Cardi B and Bruno Mars performed their '90s throwback hit "Finesse (Remix)" at the 2018 Grammy Awards in New York on Sunday night (Jan. 28). And it was all that and a bag chips.

The two share an undeniably playful vibe together onstage with Cardi B playing the gum-popping B-Girl while Mars is the happy go-lucky guy looking for love.

Mars donned throwback gear from Cross Colours along with some Virgil Abloh's Off-White Nike sneakers on his feet, mixing a little bit the old with the new. The 32-year-old artist also showed f his fancy footwork, which included the moonwalk.

Of course, this is Cardi B's breakout moment at the Grammys telecast. She wore a Cross Colours bucket hat, colorful jacket, matching booty shorts and a gold medallion to complete her throwback look. Although Cardi didn’t take home any Grammy awards, she still came out a winner and probably garnered a whole new fan base who may not be familiar with the vivacious rap sensation.

Meanwhile, Mars is already a big winner at the Grammys. The enormously talented singer nabbed three early golden gramophones for Best R&B Performance and Best R&B Song for "That's What I Like," as well as Best R&B Album for 24K Magic. His engineers on 24K Magic also secured a trophy for Best Engineered Album, Non-Classical.

Mars is still up for Album the Year for his stellar album, 24K Magic. Hopefully, his magical performance with secure him the win. 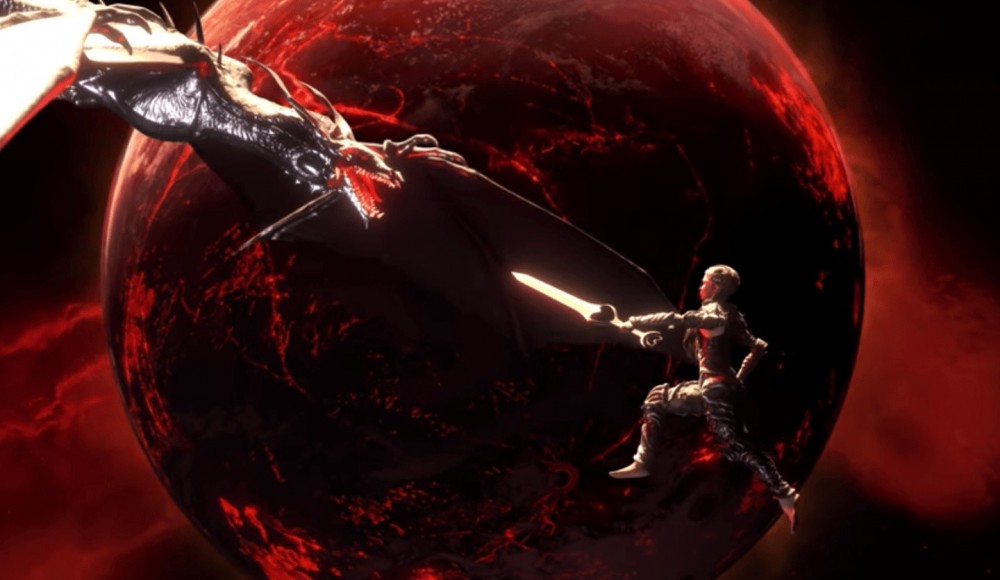 Grimes unearths album plans alongside double-cut, 'So Heavy I Fell Through The Earth' – EDM All Day Tyler, the Creator is keen on surprises. He’s dropped off a steady stream of one-offs since h It’s not hard to imagine LCD Soundsystem‘s tunes having an even more thoughtful, even gr