Cardi B is defending her fiancé, Offset.

Folks took that to mean that Offset hates gay people and is homophobic and a discussion erupted on Twitter. Some people were upset by the line, and decided to cancel Offset, others thought those folks were being way too sensitive and taking the line the wrong way.

Offset went online to defend himself, apologizing if he fended anybody and stating that he's not homophobic at all, he "loves all people," and his use the word "queer" was actually supposed invoke the other definition the word, meaning "weird" or "strange." He even quoted the dictionary definition in his response.

Anyway, Cardi B came to his defense as well after someone on Twitter suggested she drop him because they think he's homophobic. She went on Periscope to clear the air.

“I’m not going to let somebody call him ‘homophobic’ when I know that he’s not, and I’m saying this because I seen him around these…around gays," she said. "He treats them with the same respect he treats everybody. He never acts uncomfortable and he just don’t care.”

She also defended Offset, saying that he "matured her," has supported her, and helped her get her business situated. You can peep that comment below. 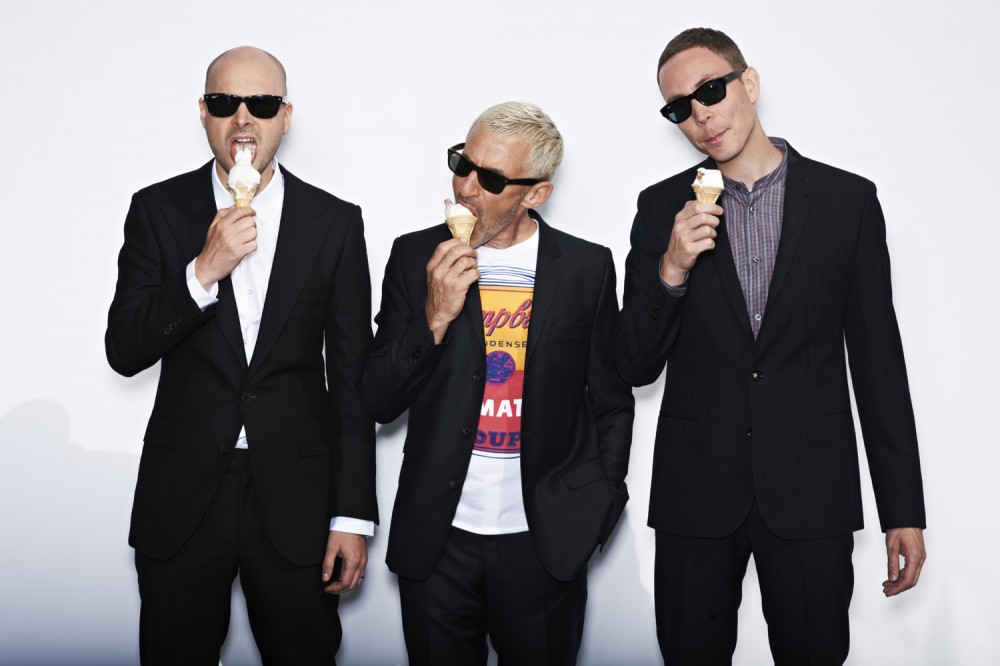 Exclusive: Above & Beyond dive into trance haven with exclusive playlist ahead of EDC Las Vegas performance

by: Natalie Pereira May 19, 2019 pinterest Anjunabeats labelheads Above & Beyond are returning t Decadence Colorado always stands out as the premier new year’s eve event in the country. This