Chris Brown is looking to tour again, but this time he wants to bring the biggest music acts along for the ride.

On Friday (Feb. 9), Breezy jumped on Twitter to propose a world tour with Beyoncé, Rihanna and Bruno Mars. He tweeted:

We can't be mad at Brown for dreaming up such a major trek, but it's a lty goal to pull f. You are talking about four big egos on the road together. Nevertheless, if this tour actually happened, it would probably go down as the biggest trek in music history. This will certainly sell out in seconds.

Brown has put together a major tour with chart-topping artists before. Last year, he headlined the Party Tour, which featured Fabolous, O.T. Genasis and Kap G. It hit 33 cities and was a huge success. Even Kendrick Lamar made a guest appearance on the trek.

Logistically, Brown's proposed world tour idea would be impossible. Bruno Mars just announced that he's embarking on his '24K Magic World Tour' Finale featuring his special guest Cardi B. His jaunt will most likely kick f in the spring. Meanwhile, Beyonce is still caring for her twins and Rihanna is making waves in the cosmetic world.

Still, you can be mad at Chris Brown. He's always thinking new ways to secure the bag. So we salute him! First Kendrick Lamar wins a Pulitzer and now JAY-Z has won a Peabody Award for Time: The Kalief Bro 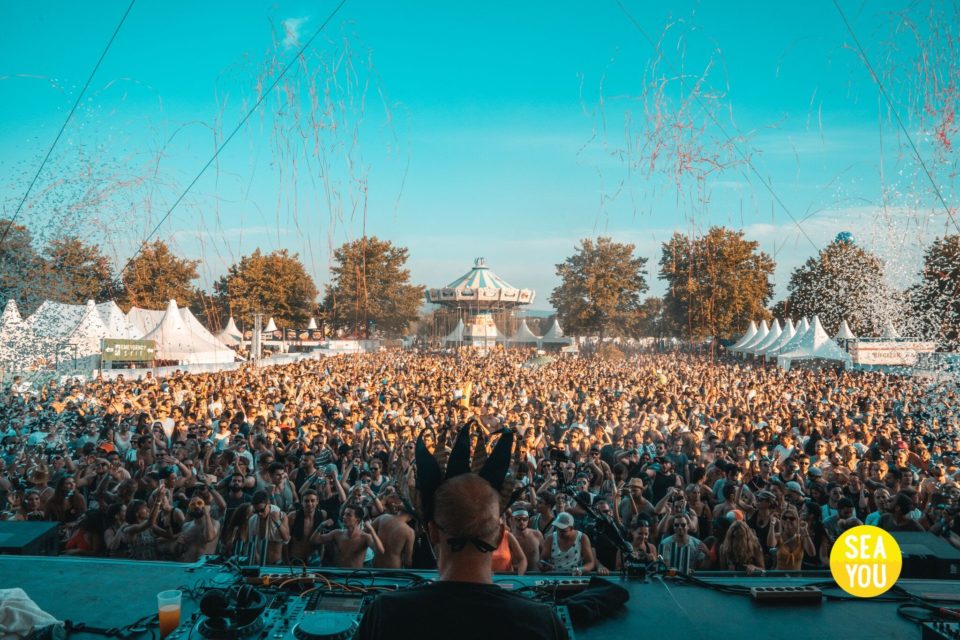 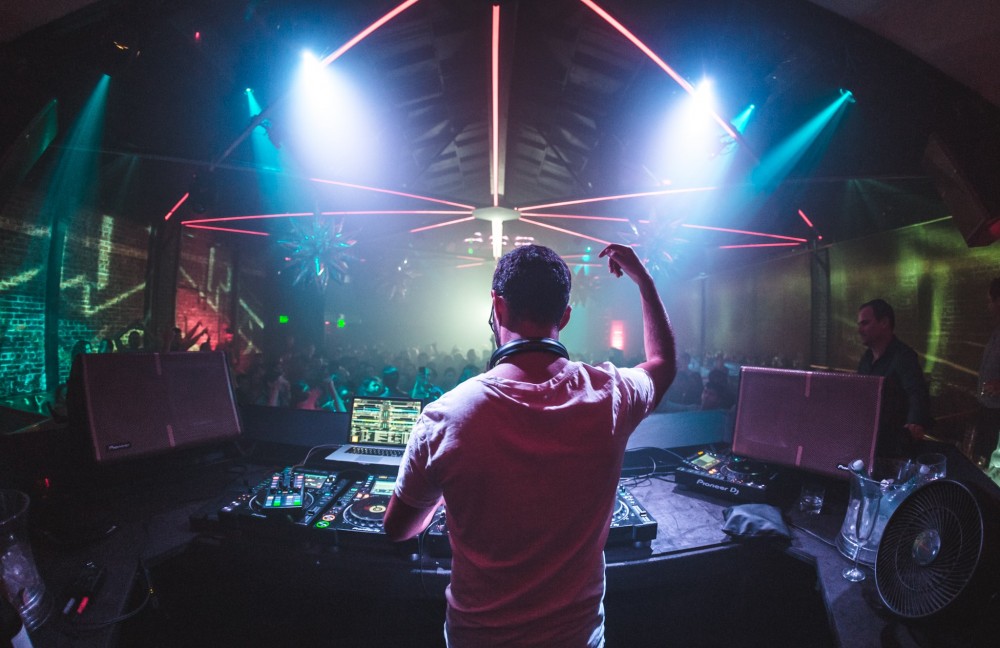 Khen‘s identify is synonymous with high quality. Throughout the final half decade or so, the p