keep to a solid routine, with a regiment that commonly follows a basic pattern: album release, a year or two touring, a year or two studio work, rinse and repeat. 2018 is ficially an “on” year for the FunkLordz, as the duo gears up to deliver their fifth studio album, , later this year . Introducing their latest collection infectious disco-pop crossover hits was “” at the end 2017, and now Dave 1 and P-Thugg are following up with the second single from the forthcoming LP, The-Dream-assisted, “Bedroom Calling.”

The track is a smooth, playful, sing-a-long-primed pop number, with The-Dream laying his magnetic songwriting abilities over Chromeo’s buoyant backing arrangement. Accompanying vocals from Dave 1 and vocoded accents from P-Thugg round the tune out, complementing The-Dream’s verse work on “Bedroom Calling” perfectly. The New Year is across the nook, which suggests it’s time for these embarking on editions 12 & 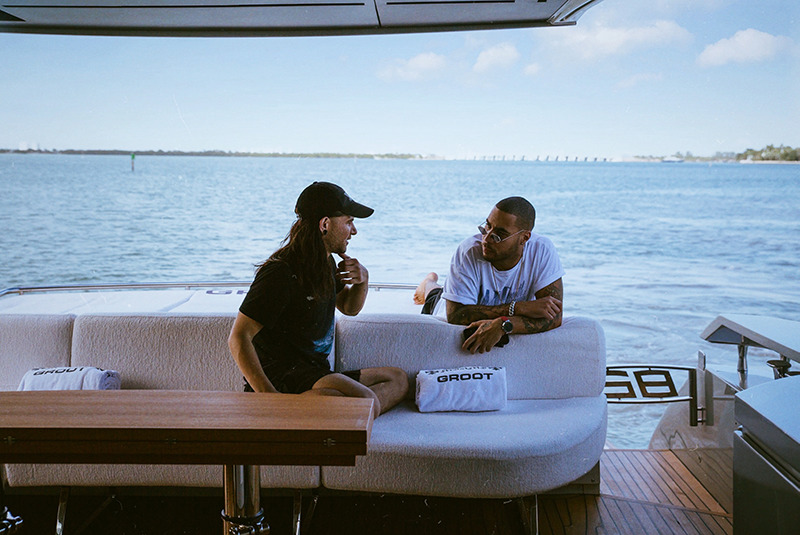