When Kim Kardashian announced on Friday (Jan. 19) that her third child with Kanye West is named Chicago, it quickly became a trending topic on Twitter.

Although people’s reactions to the newborn’s name were mixed, fellow Chicagoan and friend Common fully supported it.

In a brief interview with TMZ, the “ambassador Chicago” said the baby name is perfect for Kanye.

As for the fans, some love the baby's name, while others are shaking their heads. One person on Twitter tweeted that Kanye naming his baby Chicago is the most Kanye thing to do.

What do you think Kanye and Kim naming their baby Chicago West? Tell us in the comments below.

Check out more reactions below. 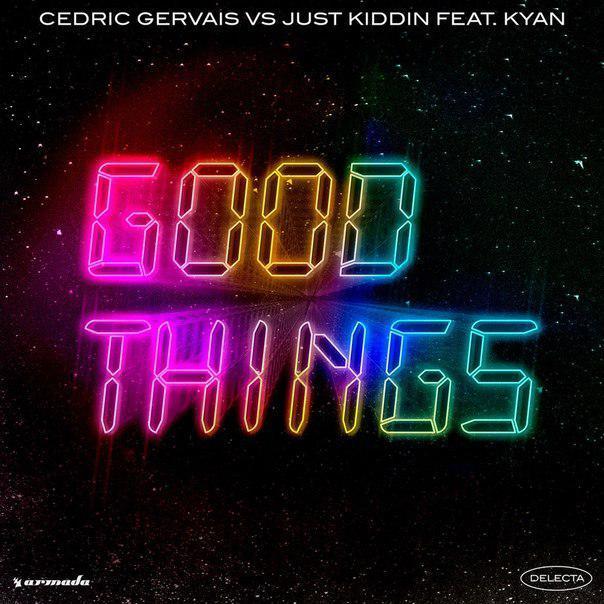 Cedric Gervais, Just Kiddin, and Kyan determined to hitch inventive heads, and the result’s a The latest Diynamic act to offer insight into their current artistic moment the Picture: series are