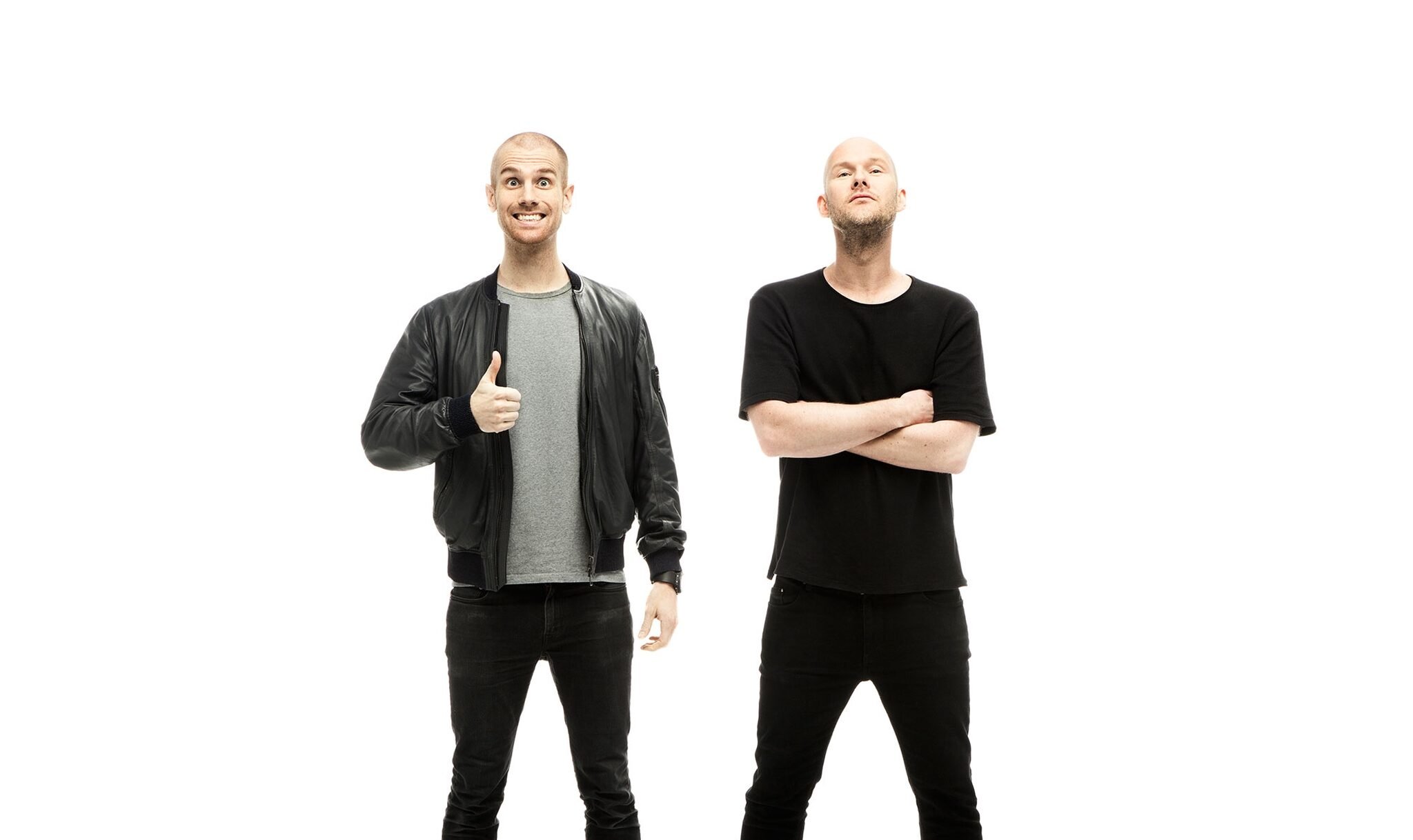 Dada Life Make Their Monstercat Debut with “Take Me Into Space”

Dada Life are back with a new single on a new label, and we are here for it. The iconic Swedish duo just released “Take Me Into Space” along with upcoming Chinese producer DEXTER KING. “Take Me Into Space” will do just that as Dada Life foray into the big room techno scene with this huge new track. This track has all the hallmarks of the big room techno that has been taking over; a massive kick drum, a pulsating bassline, and those light melodic synths that remind you, you’re at a festival.

“Take Me Into Space” also marks Dada Life’s first release on a different label since they founded their own Crash & Smile sub-label. This time, they’ve released their first ever track on Monstercat, a label well known for stepping outside of the mainstream and curating a variety of different sounds. As the press release I received for this song pointed out, Dada Life rarely do collabs (which seems impossible in modern dance music), so “Take Me Into Space” is a rare treat.

As Olle and Stefan put it, “The aim with this song was to make something that could shatter the Earth and lift you to the sky like a rocket, because when that happens, you can’t stop smiling.”

DEXTER KING adds, “If life is as short as a song, we shall waste no time on earth.”

Check out the latest from Dada Life & DEXTER KING, “Take Me Into Space” out now on Monstercat. 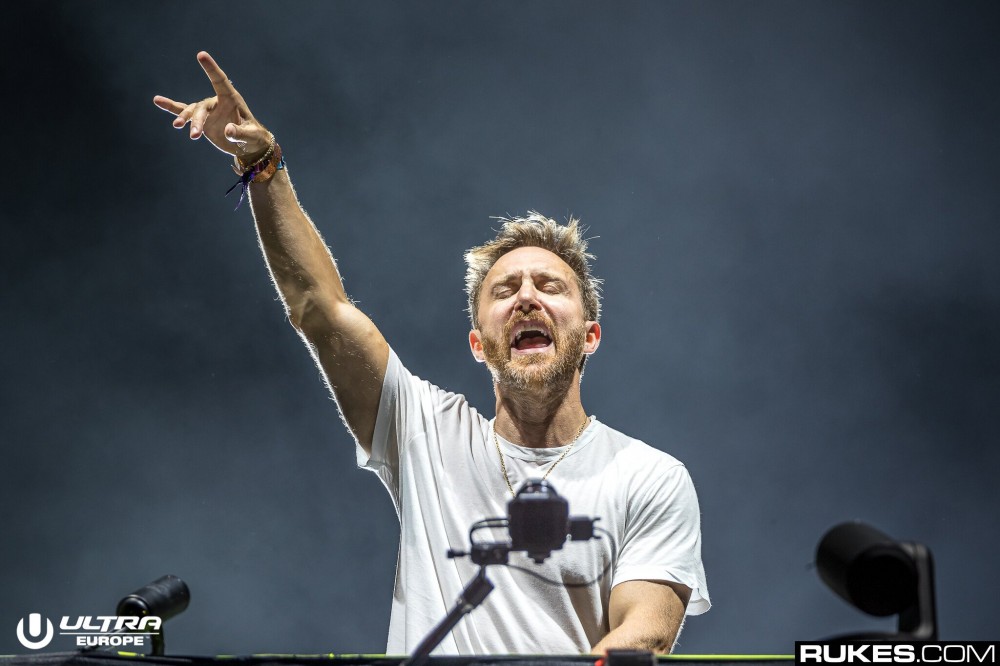 In one of the most unique DJ Mag Top 100 lists ever, David Guetta has reclaimed his #1 spot on the l ICYMI: Tkay Maidza dropped a huge EP that you need to get around

Tkay Maidza is one of those acts that is more than just on her way, she’s well and truly ther 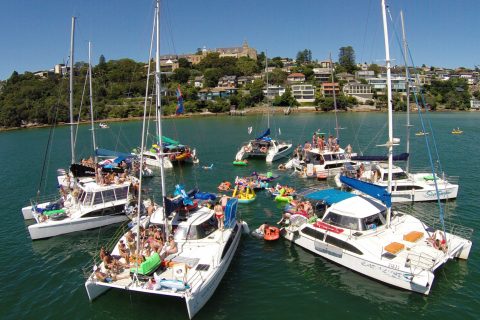 Looks like Sydney boat events are beneath menace… once more