This morning (Jan. 25) the the Recording Academy announced 16 celebrities who will present at the 60th Annual Grammy Awards, which takes place this Sunday.

Already, this year's Grammys is set to be one the most anticipated in the ceremony's long history. Not only is it a milestone year, it's moved from L.A. to New York. And, the Album the Year category is stacked with hip-hop and R&B acts.

Kendrick Lamar, JAY-Z, Childish Gambino and Bruno Mars are all up for the biggest award, marking the first time in a while that hip-hop has a legitimate chance walking away with the honor. If a rap act does win, it'll be the first time since OutKast took it home with Speakkerbox/The Love Below back in 2003.

As for performances, Cardi B, Bruno Mars, Kendrick Lamar, Childish Gambino, SZA, Bryson Tiller, DJ Khaled, Rihanna, and more all set to hit the Grammy stage, with speculation that Kendrick, who is up for seven awards, will open the show. 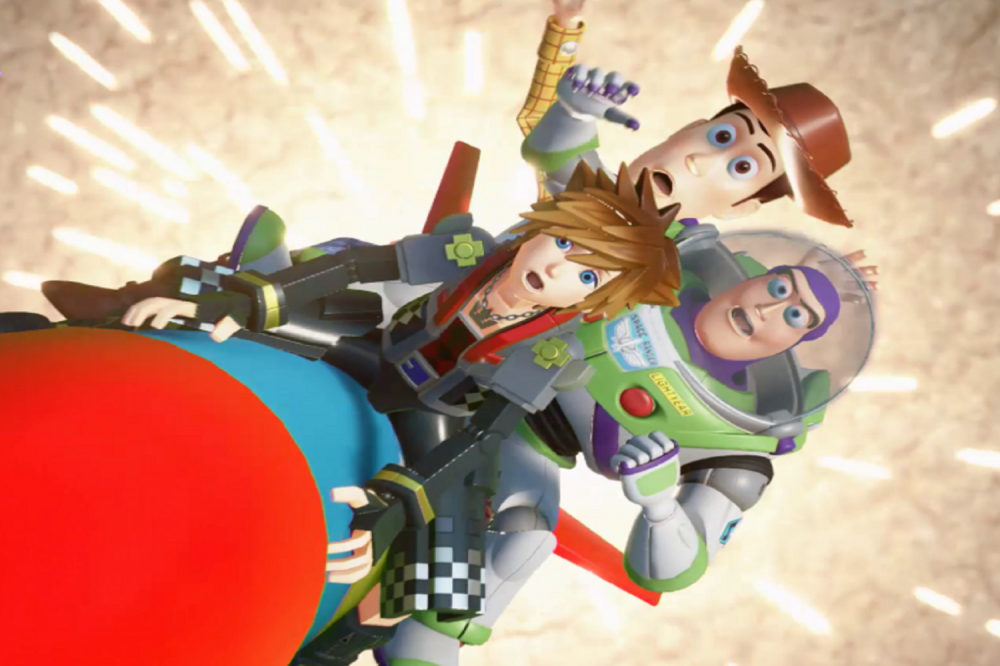 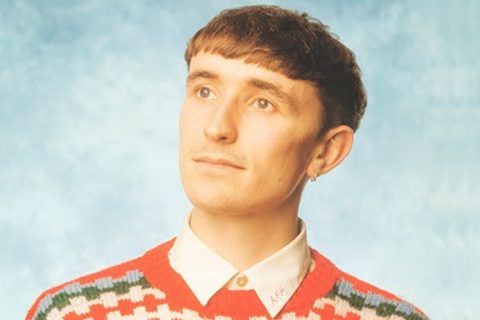 Ross From Friends teases a new EP this August