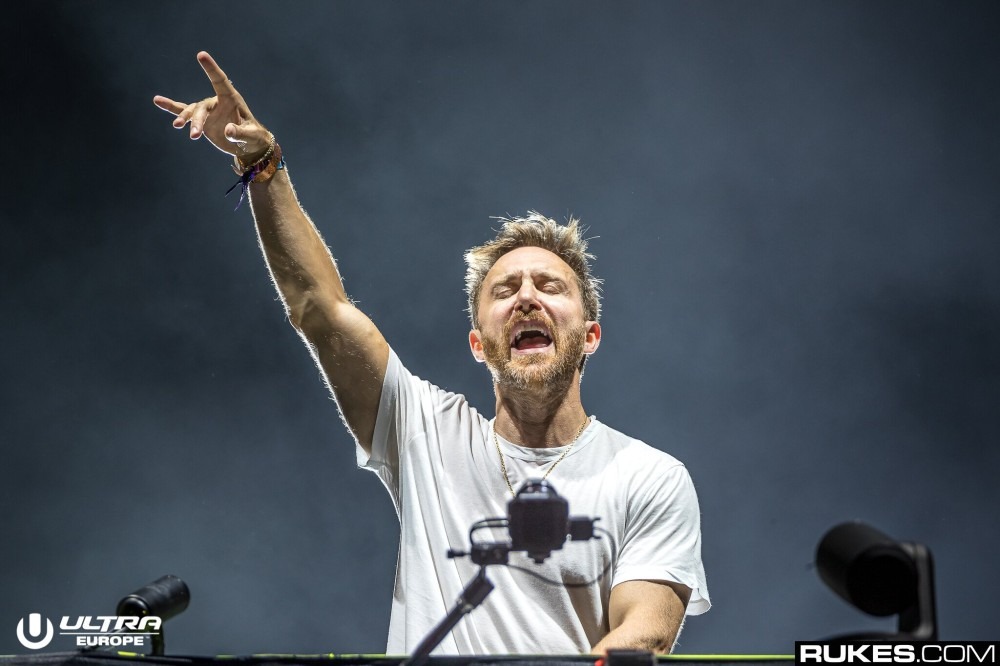 “Blue (Da Ba Dee),” the viral hit from Eiffel 65, has had a stranglehold on pop culture for the last two and a half decades. The amount of times I heard this played on Radio Disney as a child should be liable for war crimes, but I’m willing to bet children these days are born with the words already in their psyche right out of the womb.

It seems only fair, then, that the electronic producer who made the ’00s and early ’10s his own has covered the ubiquitous hit. None other than David Guetta has teamed up with Bebe Rexha for a cover titled “I’m Good (Blue)” and it has all the pinnings of a classic Guetta hit.

Rexha and Guetta first began working on this song five years ago. Already a TikTok smash, the sound has amassed 130,000 total creations and over 500 million views, as well as being a hit with YouTube recreations. After generating this serious online buzz it is finally now ready for an official release.

Genres collide within the new monitor from Nicky Romero, Deniz Koyu, and Walk of the Earth referred Janet Jackson and The Weeknd to Headline 2018 Panorama Festival

Looks like Janet Jackson might be busy on the festival circuit this year. After it was announced tha 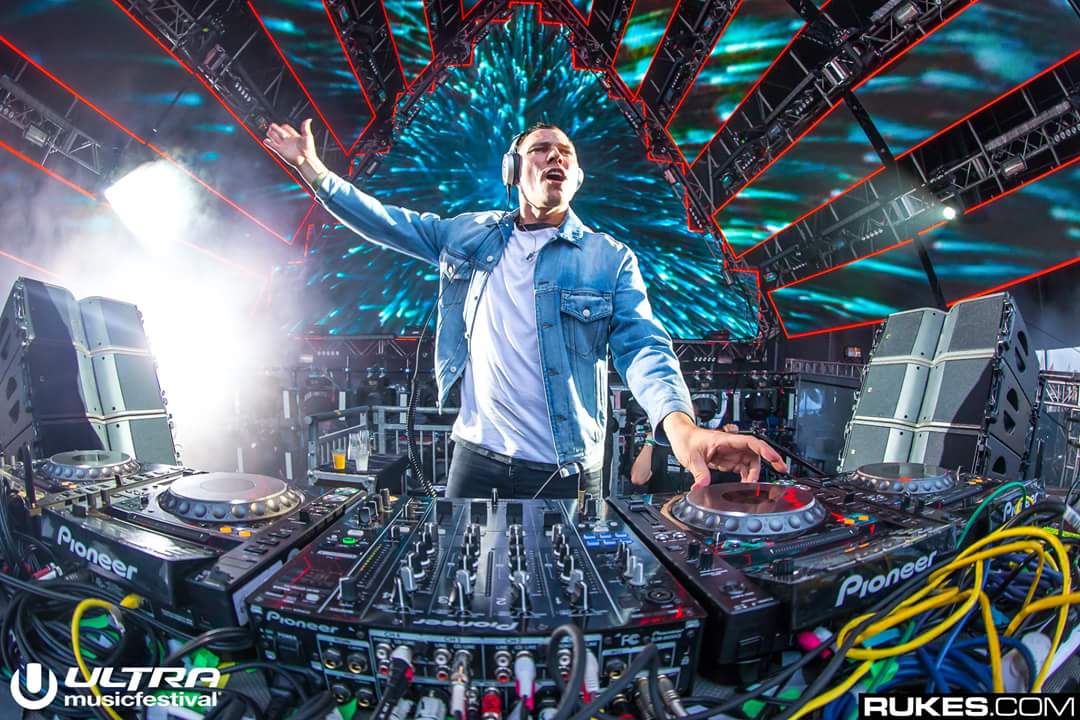 The Dutch DJ is set to perform at the Cowboy Dancehall, which is the same venue where other A-lists