David Guetta‘s discography is as star-studded as any red carpet — and he adds BLACKPINK to the long list of artists he’s worked with.

One of The Album‘s popular tracks, recently cemented into pop culture with its vibrant music video, sees writing credits from group members Jennie and Jisoo, as well as Guetta. Hearing the high energy and four on the floor rhythm that build up the musical essence of “Lovesick Girls,” it’s no wonder he played a part in the hit song.

In 2020, Guetta has reunited with longtime collaborator Sia for “Let’s Love,” remixed John Legend’s “Conversations in the Dark,” and teamed up with MORTEN for their joint New Rave EP. What he does next is anyone’s guess. (Though it won’t be with Madonna…)

Listen below to “Lovesick Girls.” Scroll down to see the track’s credits. 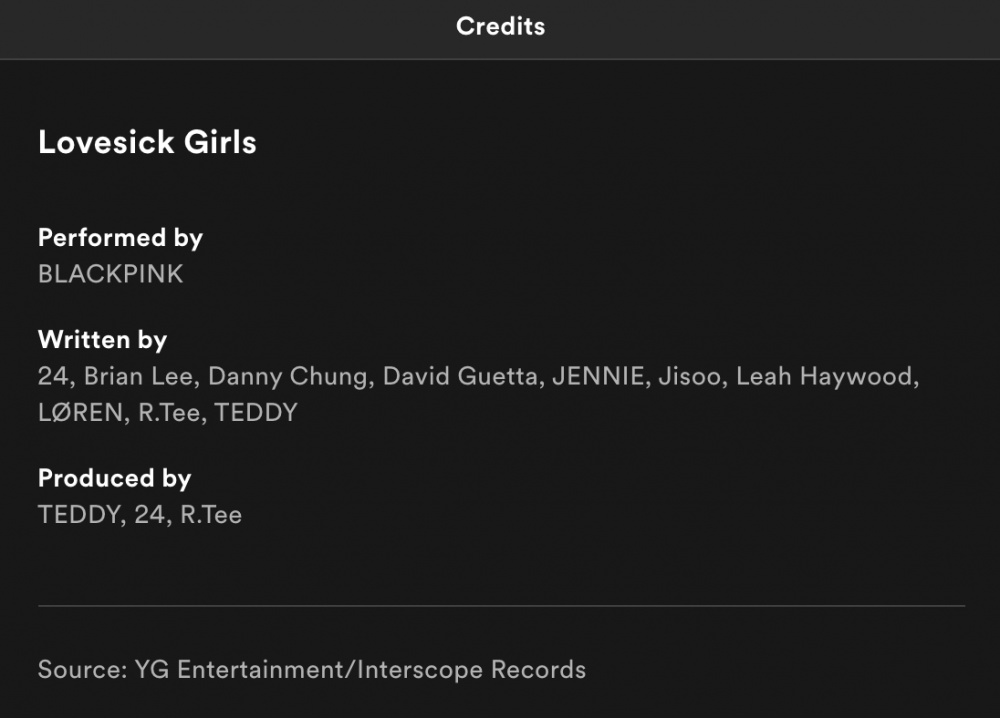 Zedd Announces “Inside Out” Collab with Griff Out Friday [PREVIEW]

Maceo Plex, Ben Klock and ANNA are heading to Australia