As if David Guetta alone was not enough to mesmerize us, his and Sia’s masterpiece “The Wolf” made and still makes head waves.

The mega-hit garnered this amount of attention mainly because of its dazzling production which includes: top-notch music video, the hard-hitting lyrical content, and of course Sia’s powerhouse vocals.

The music video of “She Wolf” was released in 2012, and it created a buzz back then mainly because of the featured animation and the artistic cuts and edits.

After almost nine years upon releasing “She Wolf,” it is safe to say that the duo changed the modern EDM scene forever.

Watch the music video of “She Wolf” below:

Connect with David Guetta on IG and FB. Boys Noize has teamed up with Off-White founder, Virgil Abloh to put together a grimy, tribal te 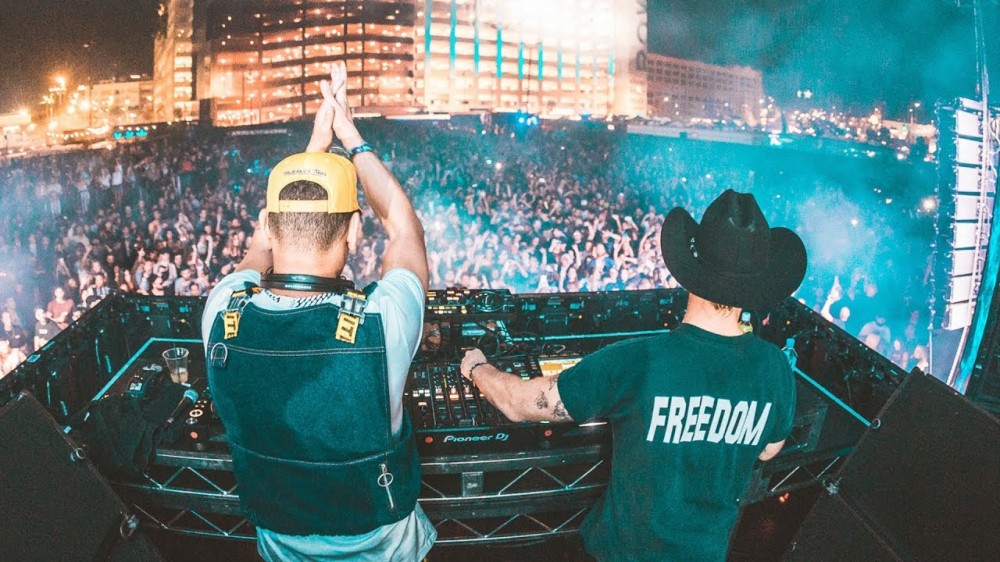 Good Morning Mix: MK and Diplo are in high house music spirits at All My Friends – EDM All Day

by: Rachel Narozniak Nov 5, 2019 pinterest In the benevolent spirit of All My Friends Music Festival