David Guetta’s “Memories” Makes a Comeback Thanks to TikTok

Remember “Memories”? The David Guetta electronic hit featuring Kid Curdi. Well, it’s making a comeback as the new generation is jamming to it and creating short videos using a snippet of the song and posting it on TikTok.

The music video was initially released in February of 2010 on YouTube, and since then has gained over 400 million views. The catchy beat along with Curdi’s raspy vocals make it a total bop!

It doesn’t matter if you’re a millennial who just got a burst of nostalgia from reading this or a Gen Z kid who recently learned of the song from TikTok. What matters is it’s now stuck in our heads and won’t be getting it out anytime soon.

Check out the official music video of “Memories” below: REZZ and deadmau5 collaboration is officially in the works

REZZ has been quite adamant about avoiding the confirmation of a collaboration with deadmau5. Rathe 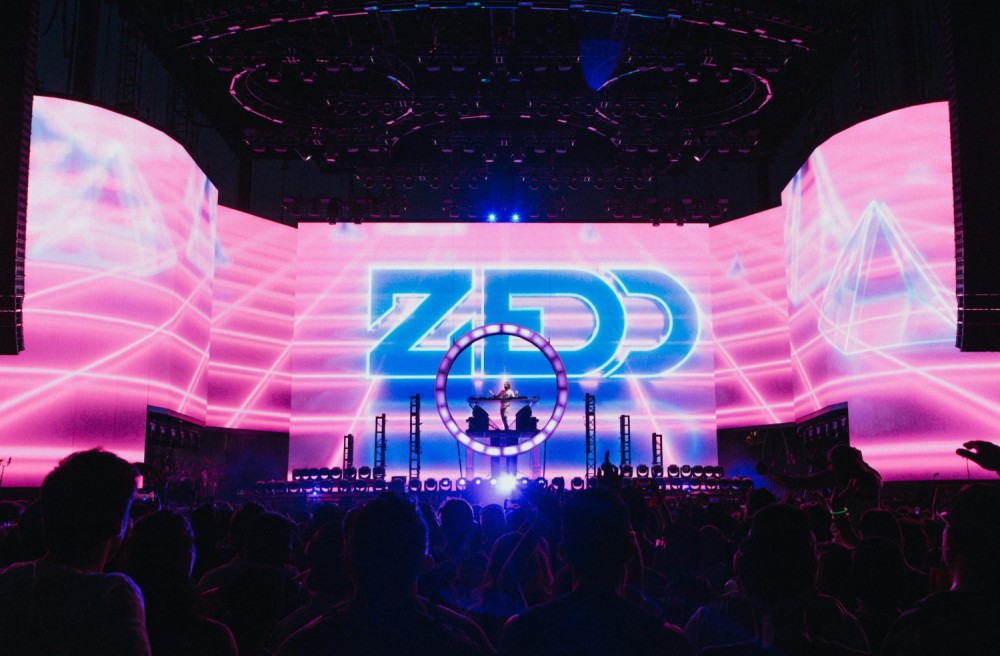 by: Rachel Narozniak May 1, 2019 pinterest Zedd will make his way through an array of U.S. and Europ ‘s career appears to have ficially gone up in flames, the  organizer pleading guilty to tw