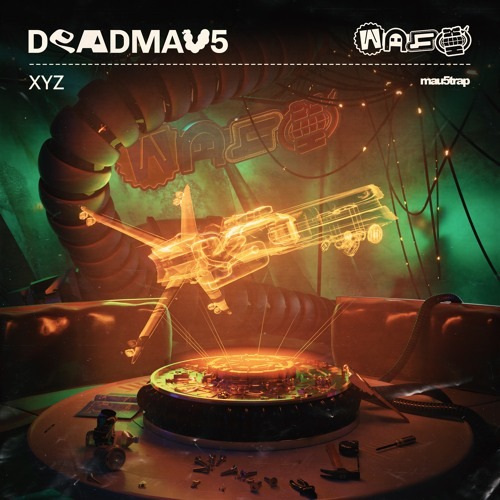 deadmau5 Drops “XYZ” in Anticipation for We Are Friends Tour

The word “XYZ” can refer to several things such as the top-level domain name or the 80’s hard rock band. “XYZ” is also the latest single from world-renowned electronic musician deadmau5, whom released it back on June 17. The legendary progressive house star’s latest track has fast tracking synths and driving beats. These synths and beats jointly dominate as a nine-and-a-half-minute instrumental. “XYZ” from deadmau5 serves as the lead single from the We Are Friends Vol. 11 label compilation, set to release on mau5trap later this year.

We Are Friends, the awesome compilation series behind “XYZ” of deadmau5

Since 2012, the We Are Friends (WAF) music compilation series provides the transparent idea of giving airtime to fresh talent from deadmau5’s mau5trap label. With its 11th edition due to arrive later this year and new singles to drop from the label’s key and rising players before then leading with “XYZ,” the mau5trap family is celebrating the milestone with its first-ever branded tour: deadmau5 presents We Are Friends.  Headlined by deadmau5, NERO (DJ set) will support on all shows with Kasablanca, Lamorn and more friends TBA on select dates. While checking out the dates below, listen to the most recent WAF compilation series, We Are Friends Vol. 10, here via Spotify.

Presented with Live Nation, the WAF trek kicks off July 15 in Philadelphia at The Met and will take deadmau5 and friends across the U.S. through December with stops in Madison, Minneapolis, Washington, D.C., Detroit, Buffalo, Chicago, Cincinnati, Indianapolis, San Francisco and Boston.  Also included are stops at iconic venues such as The Gorge in Washington and Red Rocks Amphitheatre in Colorado. Keep a lookout for more dates TBA. However, take a look at the scheduled tour dates below. Purchase tickets by clicking on this link. 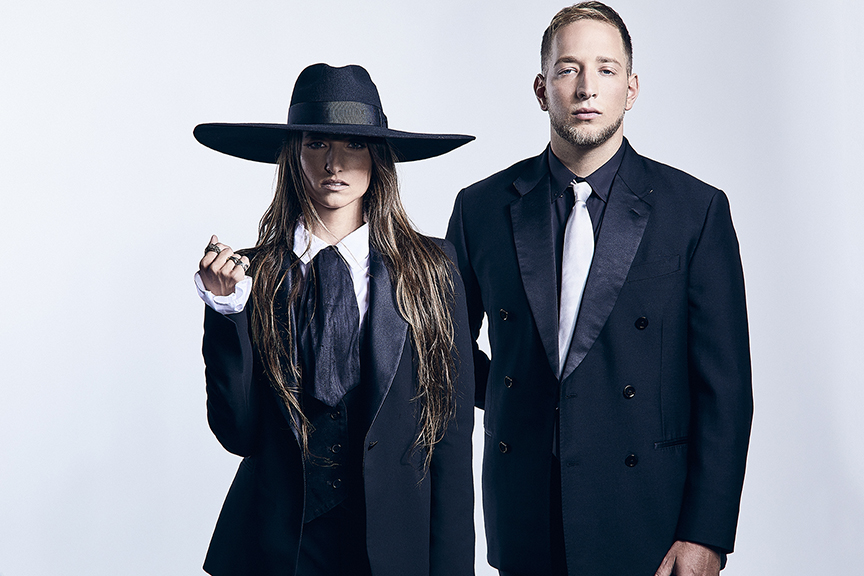 Modestep and Dion Timmer team up on 'Going Nowhere'

and make their 2018 debut with a cutthroat collaboration, “Going Nowhere.” They introduc