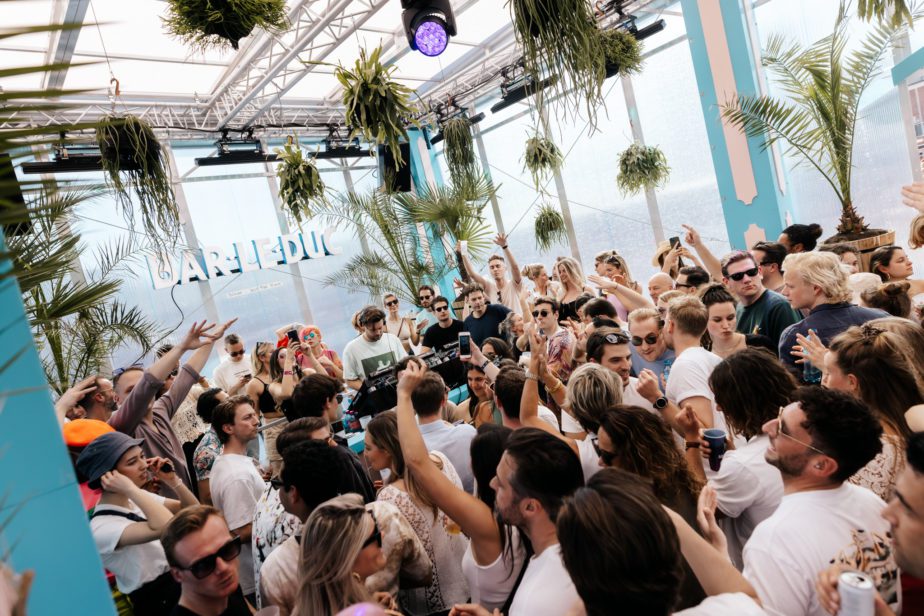 When they first announced dates for their flagship event back in November 2022, DGTL promised one of the most explosive line-ups and live shows for 2023. As the list of names dropped a few days ago, it’s clear the festival giant has absolutely delivered on that promise. Global icons and dance floor heavyweights sit alongside rising stars from the next generation, with some of the Netherlands’ most fiercely regarded talent also making it onto the billing.

The depth and breadth of DGTL’s billing as a whole also underlines their commitment towards genuine diversity and inclusivity. “Representation matters,” said Ellen Evers, DGTL’s Festival Director. “We’ve worked hard to make sure our line-up reflects the entire spectrum of communities within dance music. It’s a chance to show what genuine commitment to diversity and inclusion can produce, and give a platform to exciting artists from all across the spectrum.”

Doors open at 22:00 Friday night, GRAMMY-winning UK producer Mura Masa making his heavily anticipated DGTL Amsterdam debut. With The Blessed Madonna, Passion Deez, and TAAHLIAH & I. Jordan lining up alongside him in the booth, those inside the grounds of NDSM Docklands will witness 2023’s edition kicked off in phenomenal style.

Sunday daytime sees one of dance music’s hottest events, an Eris Drew b2b Octo Octa set, sure to be one of the biggest draws of the entire weekend. Across the Docklands, the energy will reach boiling point, the likes of Moderat, The Martinez Brothers, Hot Since 82, Monolink (LIVE), Paula Temple, SHERELLE & Special Request, Valentina Luz, Coloray (LIVE), Black Cadmium and Bonobo delivering Amsterdam a festival event to blow all others out of the water. As the stars come out on the final night, Sunday nights programming will see Octo Octa, Benny Rodrigues, Dr. Rubinstein and Sedef Adasi bring things to an explosive close.

You can get tickets for DGTL Amsterdam 2023 here. 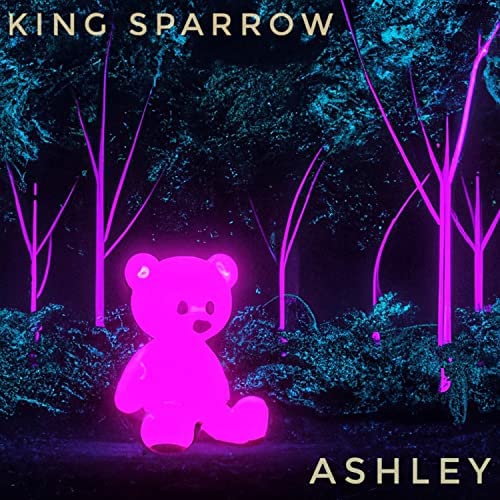 King Sparrow has been displaying his incredible talent this year, as he released a fantastic album t 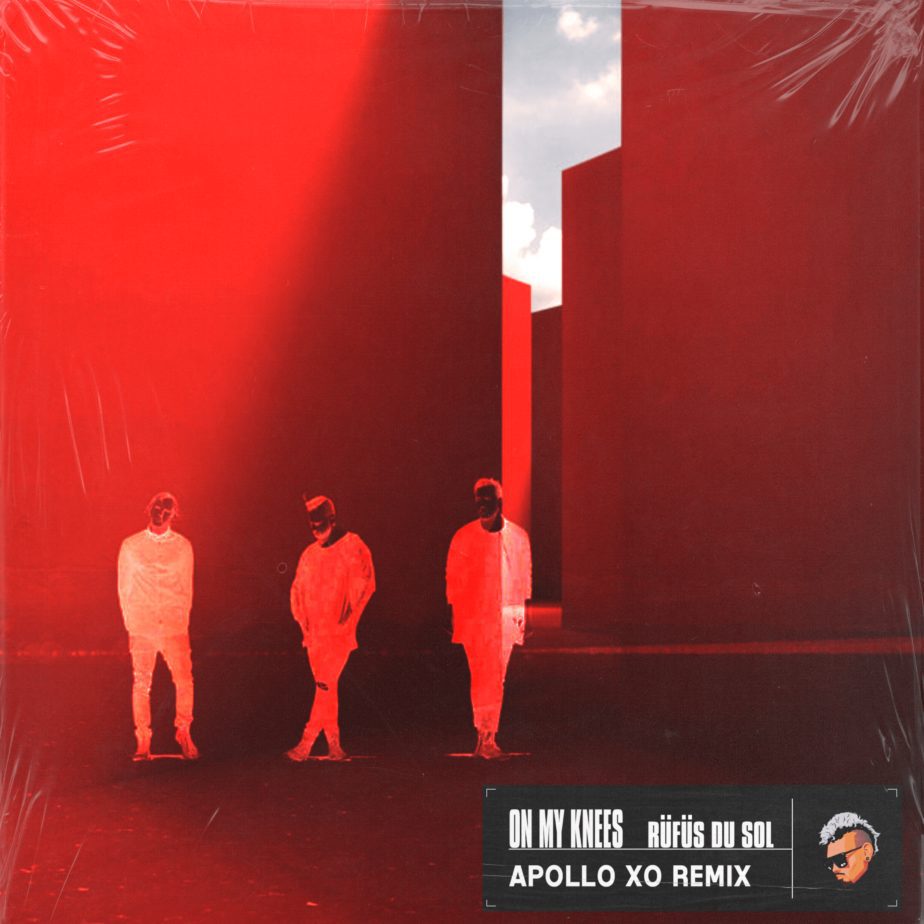 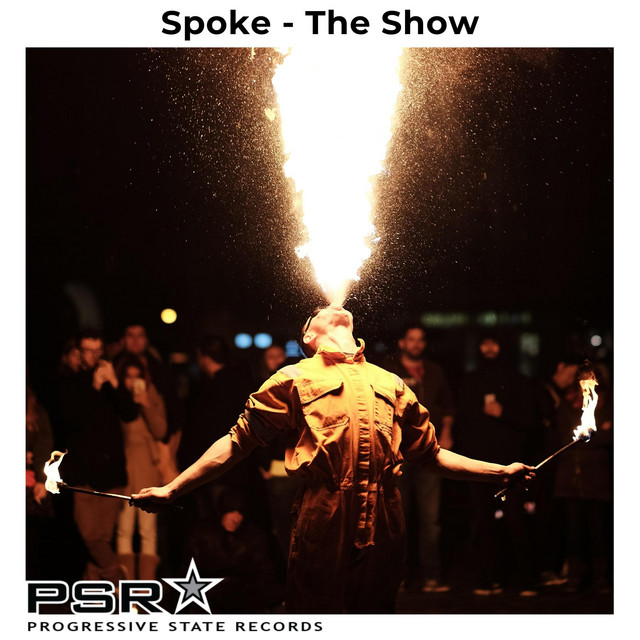 Spoke Returns In Style With The Immensely Powerful Track “The Show”

Spoke is back doing what he does best; imagine, create and share the most powerful, beautiful and em