Did Kanye West and Solange Steal From the Same Song?

Kanye West and Solange are both being sued for allegedly stealing from the song.

Singer/songwriter Leroy Mitchell aka Prince Phillip Mitchell is accusing both Kanye and Solo stealing from his song "If We Can't Be Lovers." Mitchell claims Kanye sampled his song without permission on "Everything I Am" from his Graduation album.

As for Solange, Mitchell claims she sampled the same song for her "F*** the Industry" track, which was set to appear on her mixtape, Can’t Get Clearance.

Neither song was really that huge but no matter. Mitchell wants his coins for the alleged stealing. According to TMZ, Mitchell's lawsuit seeks damages and also wants Kanye and Solange to stop performing the songs and to put a halt to radio play as well.

So far, reps for Solange or Kanye have commented on the lawsuit.

You can check out the songs in question below. 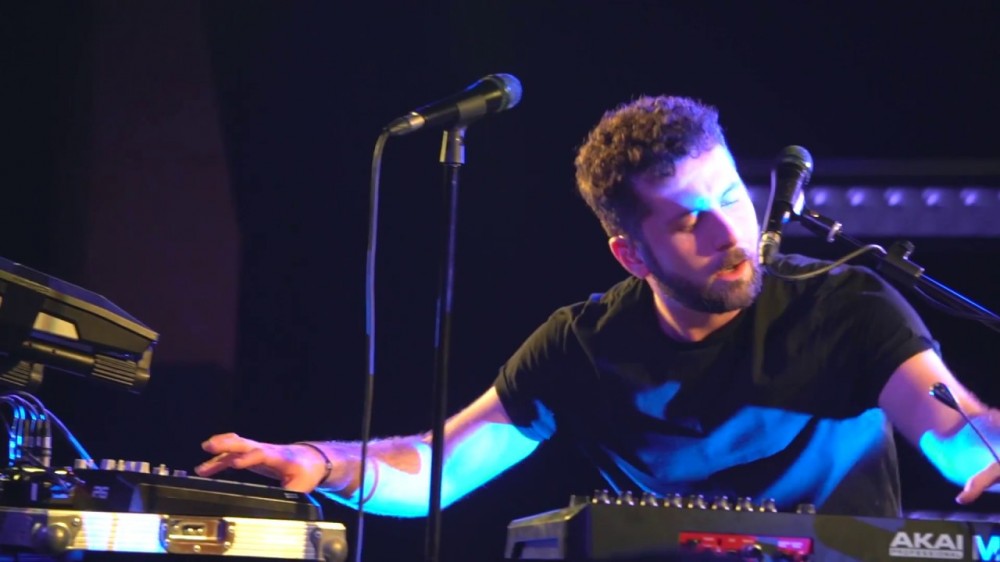 Diplo co-produces Elderbrook's latest, 'How You Do' intends to make big moves as 2018 commences, with the launch their new application YouTube Go. Th Valentine's Day is all about love—for Beyoncé that is. The singer has just dropped new V-Day