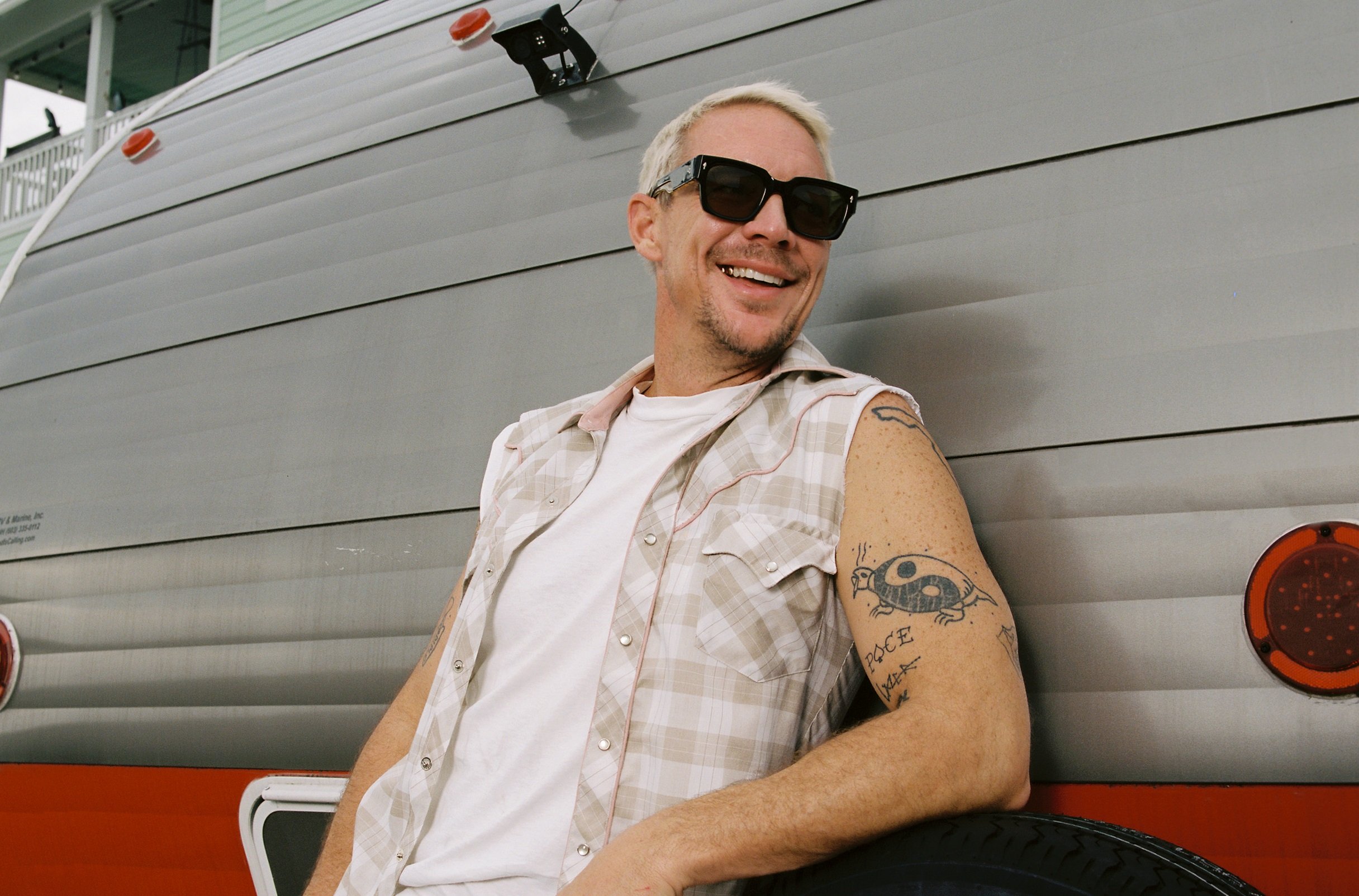 This past Friday, Diplo returned a new track, “Wasted,” featuring Kodak Black and Koe Wetzel, and an accompanying video directed by long-time collaborator Austin Peters, who directed the documentary Give Me Future about Major Lazer’s historic 2016 concert that drew 400,000 fans to Havana, Cuba.

Check out the video for “Wasted” below. The Chainsmokers have been working overtime in 2018. While touring the world Alex and Drew still fou WIN: 1 of 5 Double Passes To Alison Wonderland’s Album Launch Party In Your City!

Alison Wonderland’s much anticipated sophomore album is out, and now that we’ve all had