DJ Paul on MLK Casket Pic Snafu: 'Whoever Did It Should Be Fired'

Newsweek’s posting a photo Dr. Martin Luther King Jr. in a casket sparked outrage from Dr. King’s daughter Bernice King and folks who saw it on Twitter on Monday (Jan. 1).

Newsweek has since apologized to Bernice for their "egregious error" but the damage was done. It was truly an awful blunder.

Three Six Mafia member DJ Paul is among those shaking his head over the MLK photo. But the rapper wants more than simply apology from the magazine— he wants the person who did to be fired.

"I don't know if they were trying to make it a joke, but people go too far with this internet shit these days," he said. "I think whoever did it should be fired. It's real crazy."

With the MLK holiday coming up, and the 50th anniversary the civil rights leader assassination coming in April, DJ Paul said that Memphis will be honoring him in a special way.

DJ Paul also addresses race relations in America today and is optimistic that racism won't be prevalent in the future. "We have a long, long, long, long…way to go, but we are getting there," he said.

Check out the video above. 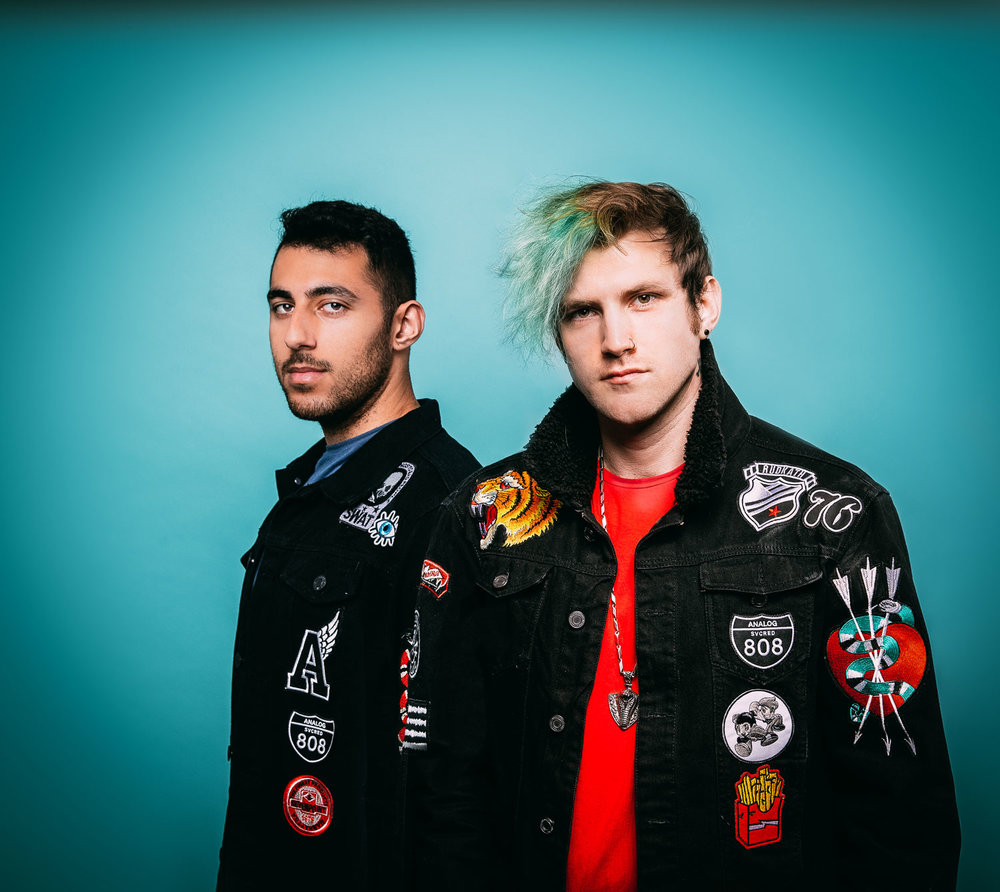 by: Rugby Scruggs Mar 5, 2020 pinterest It would have been difficult to avoid crossing Pixel Terror In February 2017, Alexander Lewis released the first track from what would later become the seven-tr