Per the tracklist below, “Homesick” is about to kick off the album right, featuring both Zacari and Skrillex. The tracklist gets more and more collab-heavy from there — featuring Joey Bada$$, Juice WRLD, Ski Mask the Slump God, Lil Yachty, Ty Dolla $ign, Shakewell, Lil Keed, and many more.

Skrillex has spent much of the year with his head down, working in studio on his “main body of work.” In 2020, we’ve heard him on Ty Dolla $ign‘s mega collab “Ego Death,” also featuring Kanye West and FKA Twigs, and his latest original production, “Kliptown Empyrean.”

As for Scheme, he just dropped his album’s leading single “Soda” with Ski Mask the Slump God, Cordae, and Take A Daytrip. The rest of Family is due out December 4th via Scheme Records and Empire. 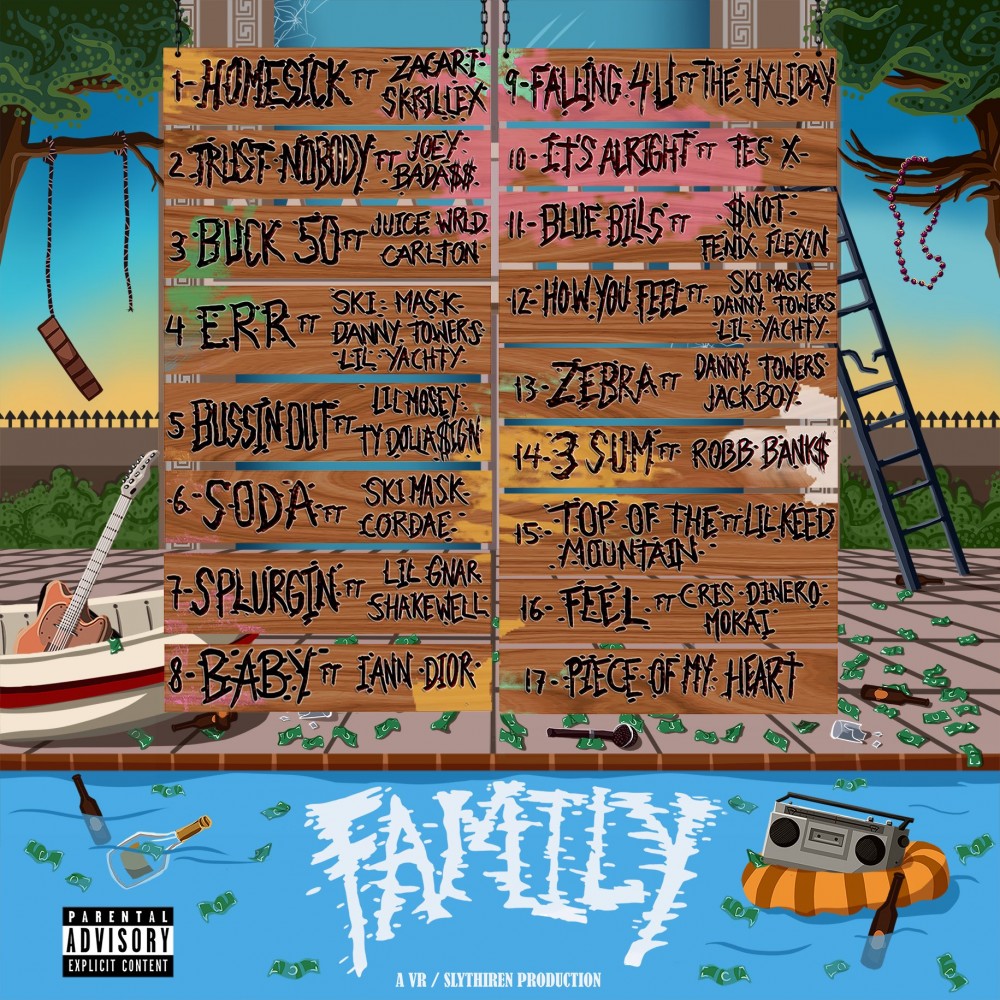 Coachella Will Be Excluded From California’s Reopening Plan

Touch The Clouds With Brando’s Latest Project “Yes or No”

EDM Might Not Be The Best Genre To Listen To Before Bed, A Study Finds