Dr Dre will soundtrack the next Grand Theft Auto game

This will be the first new music from the famed American producer since his third studio album ‘Compton’ back in 2015. Those curious types would recognise that its frustration and rollout happened alongside the NWA biopic ‘Straight Outta Compton’.

So how’d the news get out? Speaking to Rolling Stone’s Music Now podcast Snoop D O GG said that;

“Some of his music is connected to the GTA game that’s coming out. So I think that will be the way that his music will be released, through the GTA video game,”

While we don’t have confirmation of a new album, there have been enough teasers hinting at a new full length from Dr Dre and most video game heads are aware that a new GTA is just around the corner so the timeline works!

Rockstar Games behind the modern GTA series to date has always been super progressive when it comes to their soundtracks. From Flying Lotus Radio to entire dance music-themed missions with Solomun, Moodymann and more it’s been at the forefront of the popular culture crossover. Nero’s Crush On You was a bit of a banger within itself, but when Brodinski puts his hands A big ol’ Disco Ball has been sent to space because why not?

We really are living in the future, because we’re about to send a disco ball into orbit for th 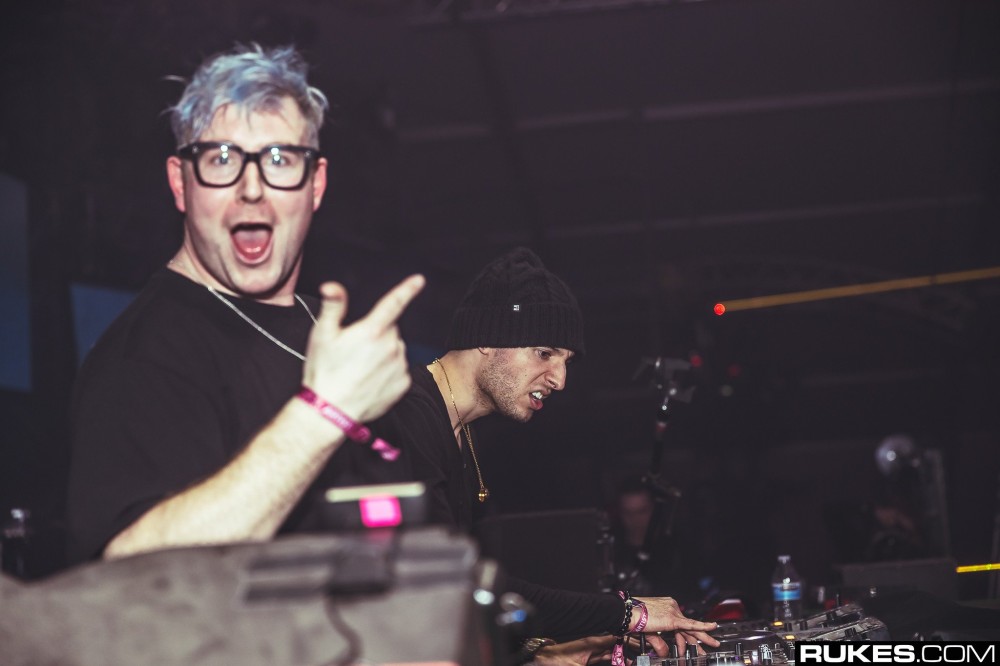 Ever since the release of The Atlas Underground in 2018, Tom Morello of Rage Against The Machine ha