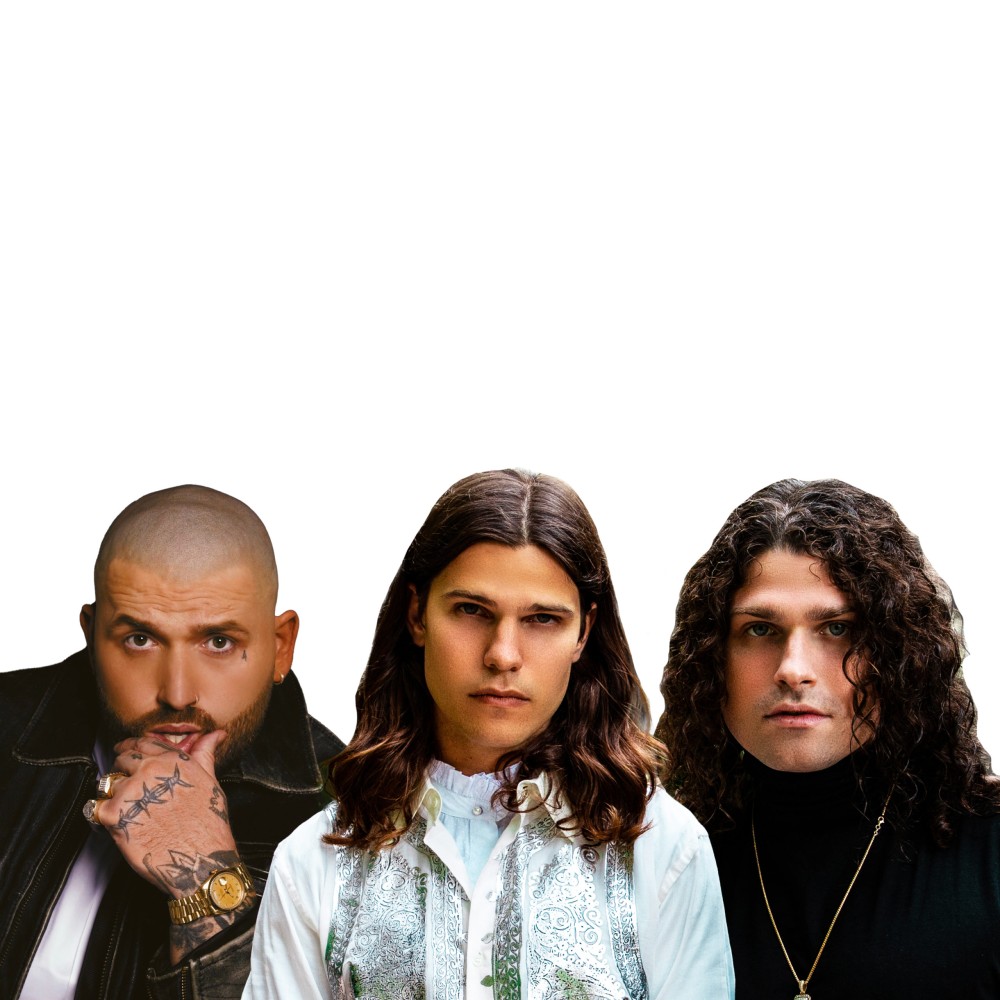 DVBBS returns to the release radar with ‘Say It’, the renowned DJ/production pair’s ninth sonic endeavor of 2021. It directly follows previous lead singles ‘Lose My Mind’, ‘Losing Sleep’, ‘Leave The World Behind’, and ‘Victory’ from their upcoming second full-length album SLEEP. Their latest original production sees them teaming up with UK powerhouse duo Space Primates, as well as enlisting the vocal talent of Brooklyn’s rap sensation GASHI. This continues their streak of recent collaborations with the likes of Wiz Khalifa, GATTÜSO, YBN Nahmir, and Alida, to name a few. Out now via Ultra Records, ‘Say It’ is available to listen to across all streaming platforms.

In fact, ‘Say It’ opens with a twinkling acoustic guitar alongside the divine vocals of GASHI. These melodies effortlessly showcased the larger-than-life track’s captivating ambiance from the first beat. Afterwards, the track transitions to an electric guitar. Furthermore, DVBBS and Space Primates increased the intensity by introducing a thumping bassline intertwined into an atmospheric melody.  A slow build  climbs to reveal a culmination of striking synths with a pulse-raising drop, juxtaposed by the heartfelt message illustrated in the lyrics. In true DVBBS fashion, the Canadian duo have delivered another addictive, radio-ready tune that is an essential addition to the highly anticipated album, set for release in two weeks’ time.

‘Say It’ directly follows previously-released lead singles such as ‘Lose My Mind‘, ‘Losing Sleep‘, ‘Leave The World Behind‘, and ‘Victory‘. Effortlessly priming themselves for their second full-length studio album, DVBBS’ new single boasts all the quintessential workings of a sonic masterpiece. Low-pitched vocals, rolling basslines, and impassioned lyricism characterize the majority of the track, a perfect addition to DVBBS’ back-catalog. 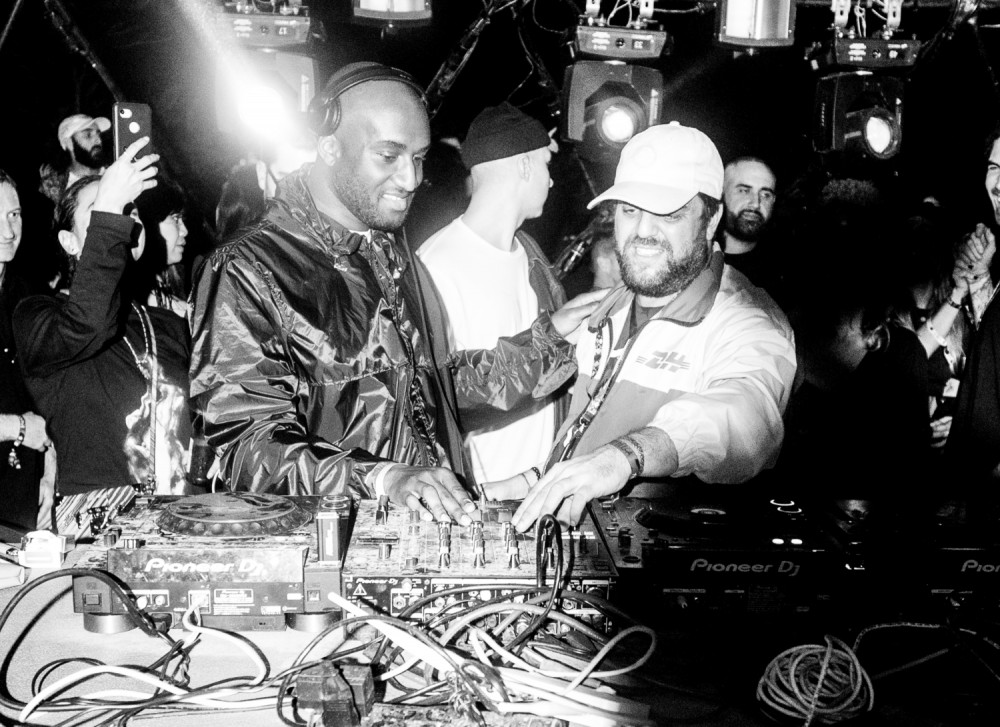 by: Christina Hernandez May 27, 2019 pinterest Virgil Abloh‘s latest creative endeavor is a re ‘s 7th edition is a special one —it marks the ficial third birthday the festival. Hosted at its